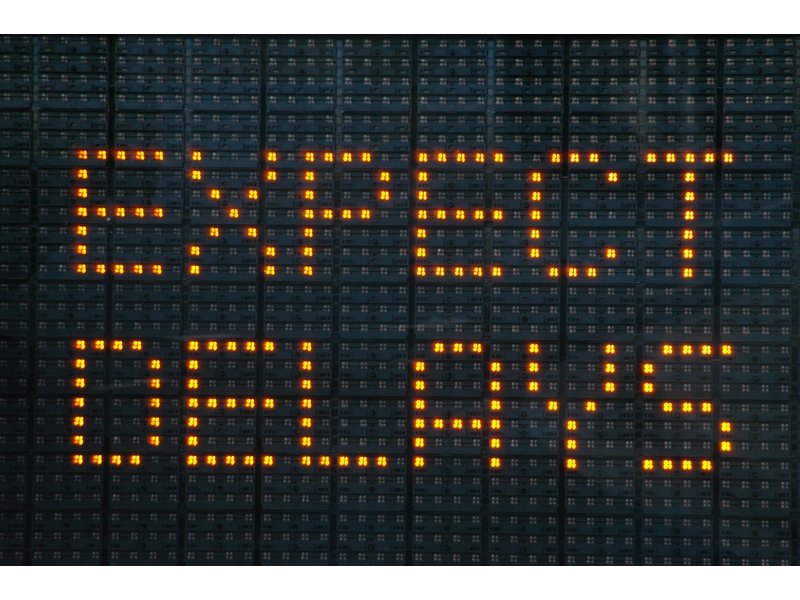 If you live in Loudoun there are some things you understand that other’s in Virginia don’t. Â Things like never ending traffic delays which have not improved one bit since Governor McDonnell’s massive tax hike.Â Â We all know not to go anywhere after 4:00, or even 3:00, if you don’t want to sit in traffic. Â Today at 4:45 I set at the rt 9 light for 11 minutes. Â People in my end of Loudoun know that I’m not exaggerating.Â

Everyone knows Loudoun county schools will close frequently in the winter because of rural Western Loudoun with their dirt roads, hills and mountains. Â Families wait for the phone to ring to hear the dulcet tones of this man, Wyade Byard.Â 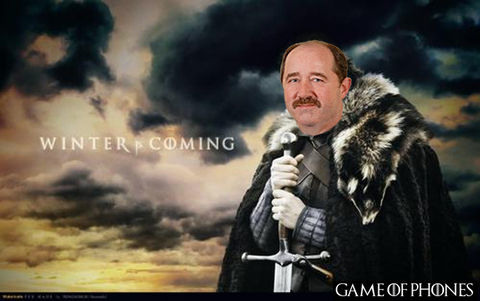 Loudoun county doesn’t have nearly as many high schools as Fairfax county and yet the rivalries are really strong. Â They all seem to hate each other.Â 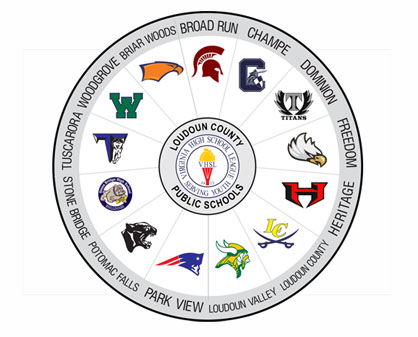 We have many outrageously big houses that no one needs but many want and enjoy in the richest county in the country.

Sterling is known as the ghetto (although it isn’t) Â and Ashburn is called Cashburn for the many large houses and fancy cars. Â In western Loudoun a pickup is the vehicle of choice.

See all 11 things that make Loudoun the land that we love, here.Â

Tell us what you love/hate about the beautiful Loudoun County.