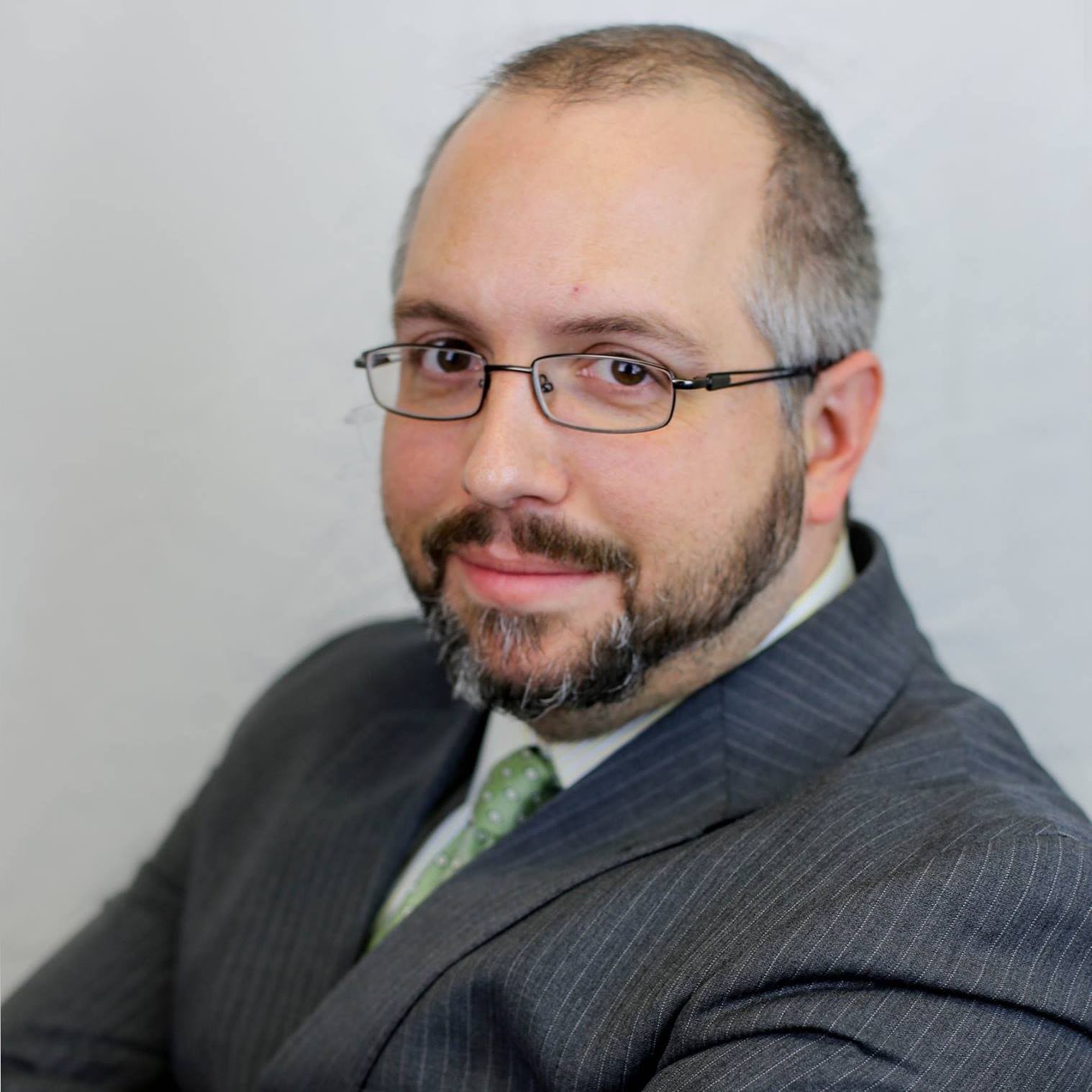 On May 14, 11th district Republicans will choose a new District Chair, State Central Committee Representatives, and delegates to the National Convention.  Candidate for Chair, attorney Paul Prados, explains how this process will work:

I have received inquiries from delegates asking who I will support on the second ballot. Pouring over the Republican National Committee rules and Republican Party of Virginia Rules on a regular basis, I lost track of certain fundamentals you as a delegate may not know. Below is an explanation of the process for selecting the people you are sending to Cleveland to nominate the next Republican presidential candidate (for the multiple convention attendees, you may return to your daily lives):

The paid Delegates to the 11th District Convention will be selecting party representatives for four offices on May 14th. Two of the offices, 1. Chairman of the Eleventh Congressional District Republican Committee, and 2. members of the Republican Party of Virginia State Central Committee, are not going to the Republican National Convention in Cleveland to vote.

For example, as one of the two candidates for Chairman, if elected I have no further direct say in the presidential nomination process. The Chairman oversees a Committee made up of local party officials that raises money, facilitates the sharing of information, determines rules in Virginia, and adjudicates disputes within local Republican committees.

My vote for the Republican nomination is limited to the same as yours on March 1, 2016 in the Virginia Republican Primary, and a vote on May 14th for the actual Delegates who get to go to Cleveland in a few months. Likewise the State Central Committee candidates have the same power as you.

The other two offices: We will elect three Delegates to the national convention and three alternate Delegates in case the three main ones do not serve.

In some states party rules require that the Delegates be specifically tied to a particular presidential candidate and run on an official ticket. The Virginia Republican party does not require this. Instead, our Delegates are bound on the first presidential nomination vote by the March 1st Primary. If no candidate wins the nomination on the first ballot, ALL Virginia Delegates are released to vote for a candidate of their choosing on the second or subsequent ballots (with any limitations placed on them by the RNC).

This means that if your chosen candidate is Donald Trump, Ted Cruz, John Kasich, or some other option you should apprise yourself of who your potential 11th Congressional District Delegates will be voting for on a second ballot at the Republican National Convention. (How 11th district National Delegates will vote here.)

You will be selecting three Delegates and three alternate Delegates from the candidates listed below (in the order as published by the 11th District Republican Committee):

There are rules for voting that will be worked out by (a yet to be set) temporary Rules Committee for us to approve of or modify at the May 14th convention.

When you hear from these candidates feel free to ask them their plans at the Republican National Convention as they will be there representing you. If you want contact information for any of them please feel free to reach out to me and I will share their official contact email(s).

If you want a snapshot you can visit the below link from my colleague at The Bull Elephant:
http://thebullelephant.com/how-will-11th-district-delegate…/

I view it as the job of the Chairman of the District Committee to help you understand the scope of your power in this process. By doing so, my hope is that you remain engaged long after May 14th.

If you have any further questions about the process please feel free to reach out!

Paul may be reached at [email protected] or on his Facebook page, here.