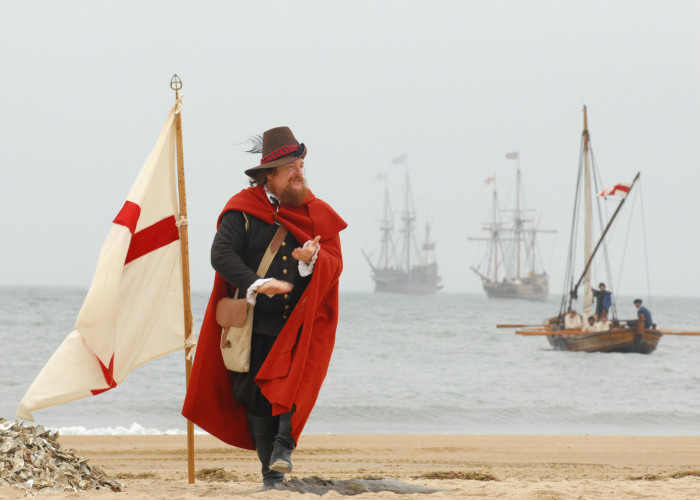 15 Things Only Virginians Can Brag About

Virginia is the birthplace of Presidents. Eight Presidents have been born in Virginia, more than any other state. 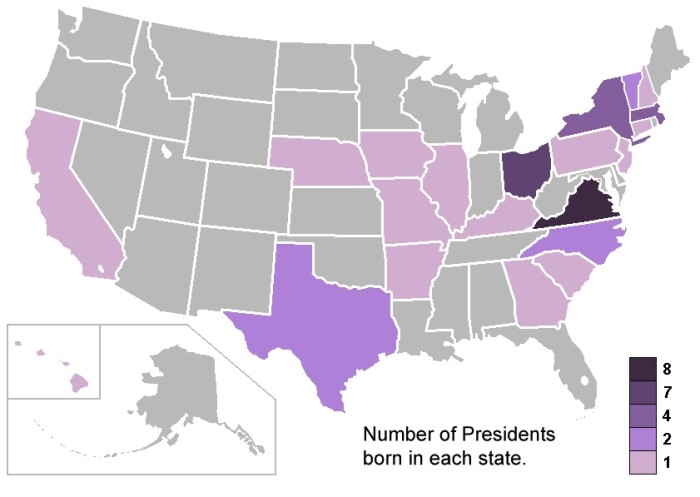 Did you know that Virginia established the first public school in the country? Benjamin Syms began the school in Hampton in 1634.

Virginia is the home of country music. Congress has recognized Bristol as “The Birthplace of Country Music”. The musical Carter family is descended from one of the First Families of Virginia, which included Robert “King” Carter who was a land baron and Speaker of the House of Burgesses.

Virginia had the first permanent colony in the new world, Jamestown was established in 1607.

Virginia has three of the top 40 Universities in the nation, UVA, William and Mary and Virginia Tech.

Virginia is the home of the first law school in the country, founded at William and Mary. 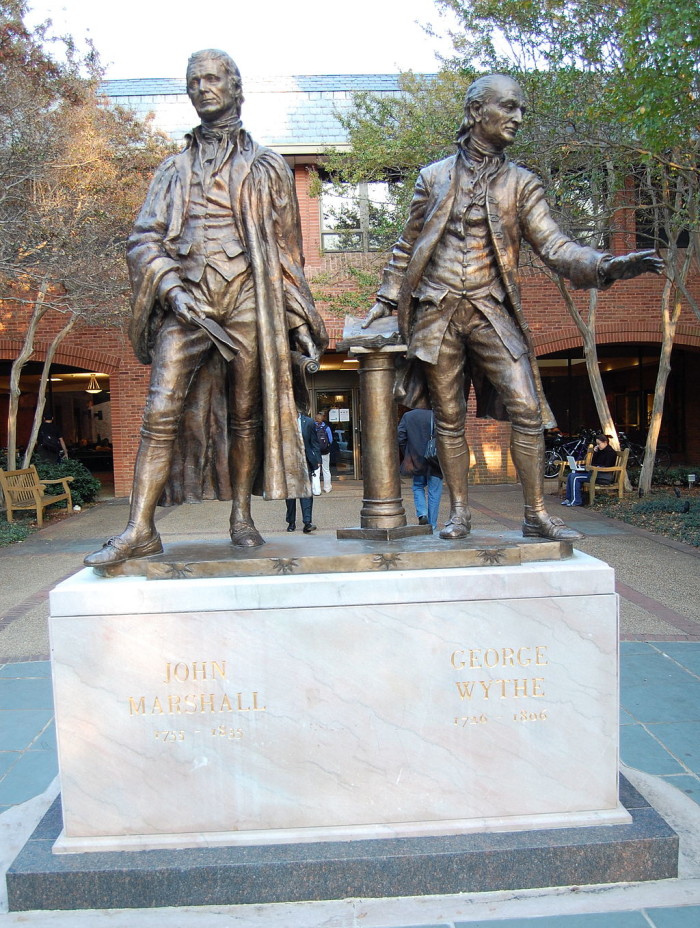 See all 15 things Virginians can brag about here.

15 Things Only Virginians Can Brag About was last modified: January 29th, 2016 by Jeanine Martin

Hopefully, Virginia can get back to bragging about electing the right executive branch politicians, after the horrible mistakes made in 2008, 2012, and 2013.