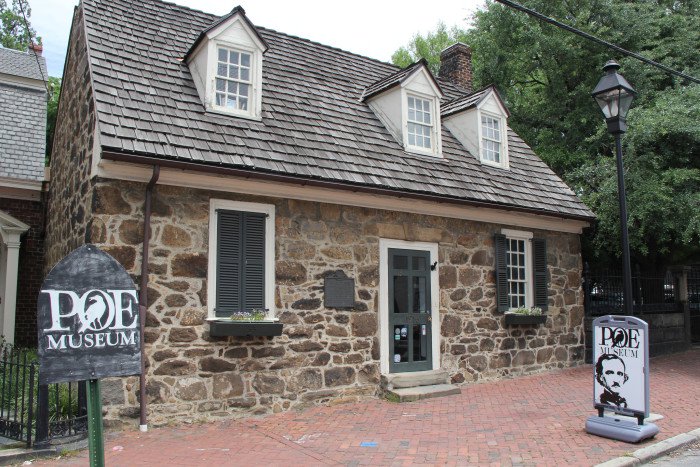 16 weird places to visit in Virginia

Looking for someplace strange, very different, one might even say weird, to visit in Virginia?  Only in your state has compiled a such a list.  Some of the highlights include: 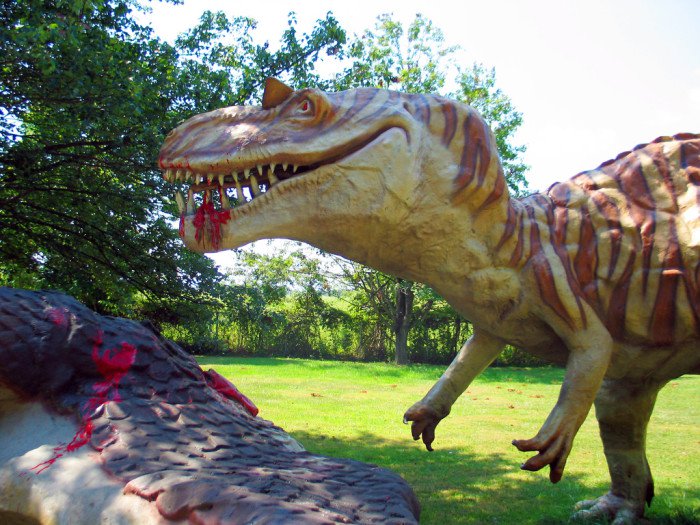 This looks like fun too, the Drug Enforcement Administration Museum in Arlington.

Possibly the weirdest thing you can visit in Virginia is the world’s oldest edible ham (1902) which can be found at the Isle of Wight museum.

Confederate General Stonewall Jackson lost his arm at the Battle of Chancellorsville when he was wounded by one of his own men and the arm had to be amputated.  His arm was given a proper Christian burial and headstone. 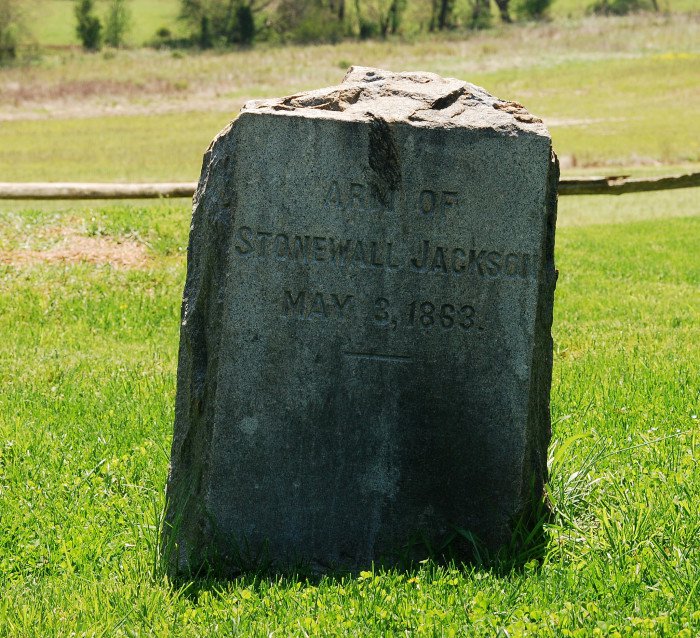 If you want to see Jackson’s horse, Little Sorrell, he is mounted and stuff at the VMI museum. 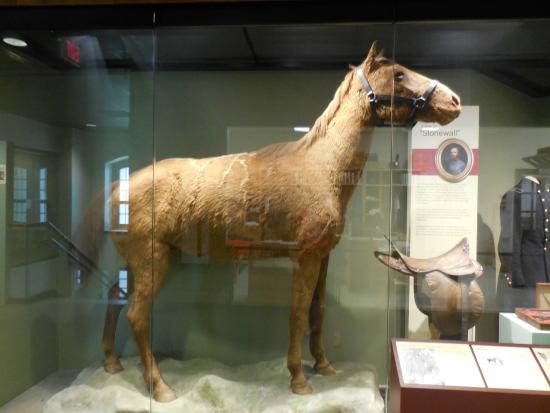 Who wouldn’t want to see the giant roller skate in Bealeton? 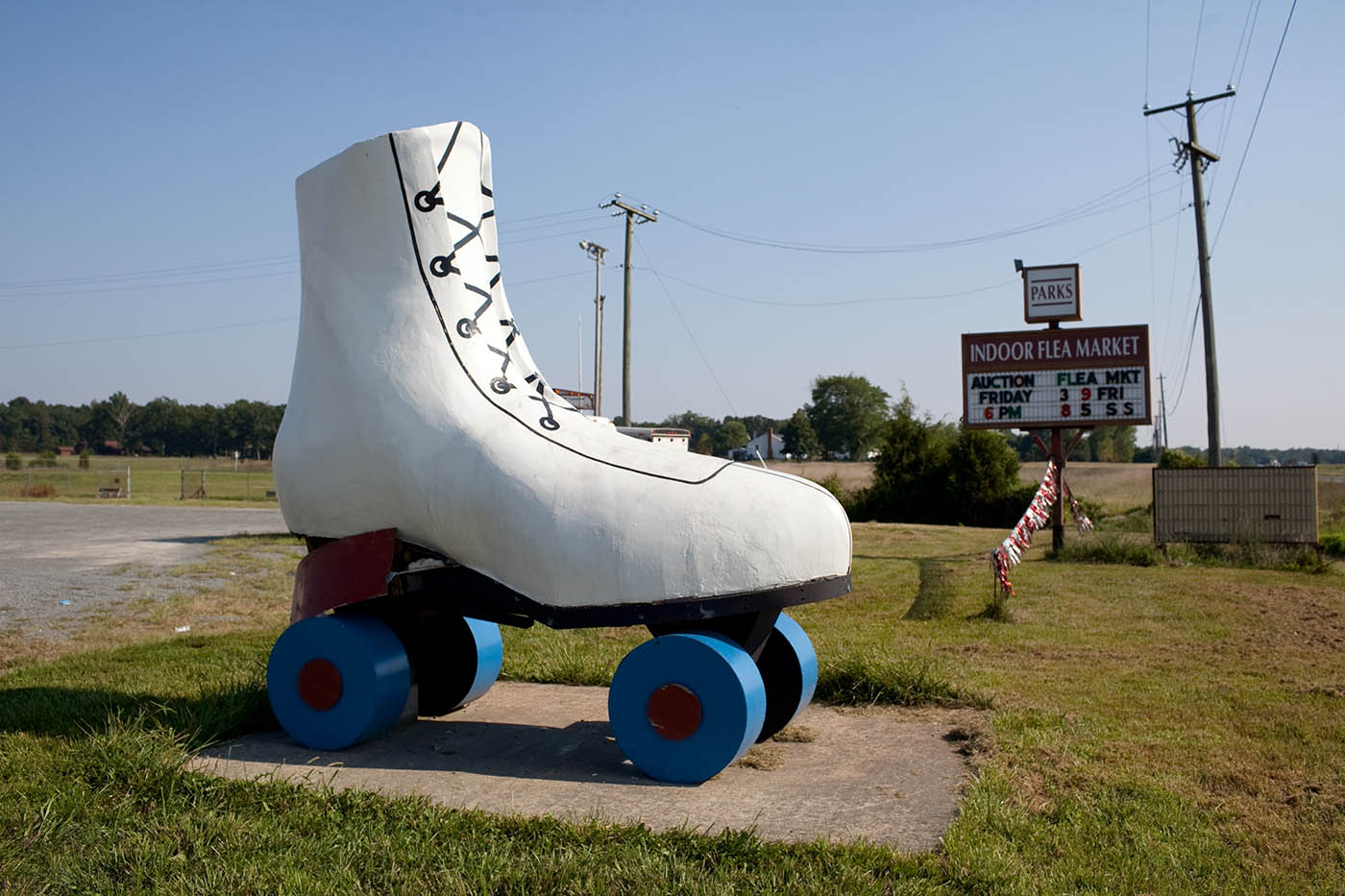 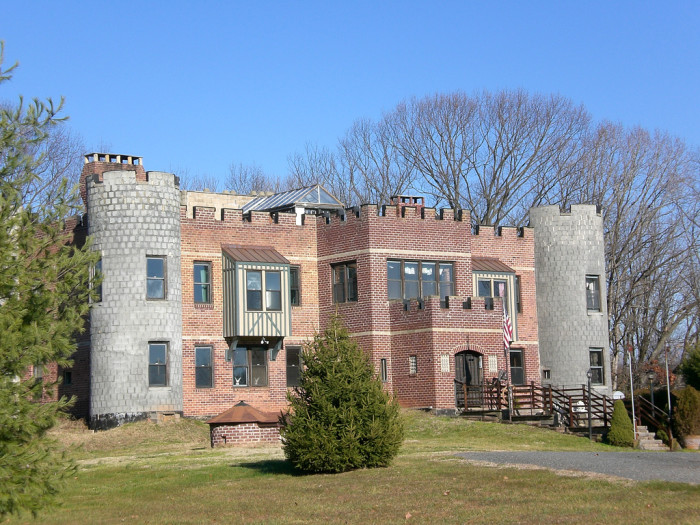 Let’s not forget Foamhenge in Natural Bridge, Virginia. Made entirely of foam, it is a replica of Stonehenge in England.

See all 16 weird places to visit in Virginia here.