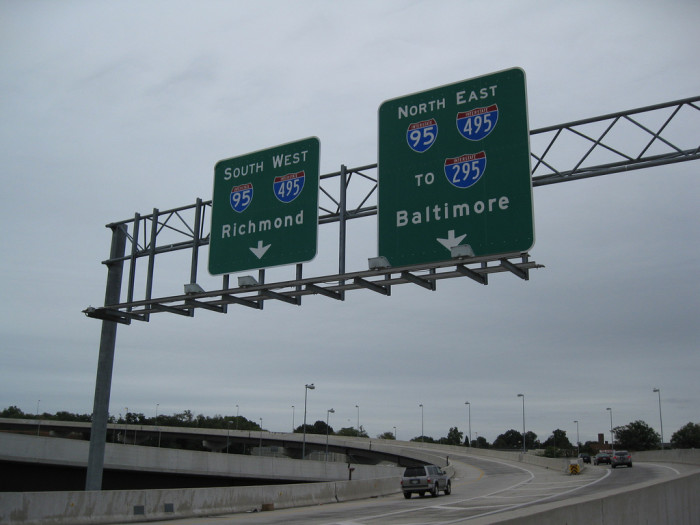 17 Things to Avoid Doing and Saying in Virginia

Since it’s the weekend with little happening politically (always subject to rapid changes) I found this amusing list of things to avoid doing and saying in Virginia.  The first thing to avoid is any road ending in the numbers 95 on weekends, or mornings, or evenings, pretty much anytime.[read_more] (Again, how’s that transportation tax increase working for you?)

Having something of an interest in politics, I also enjoyed this one: 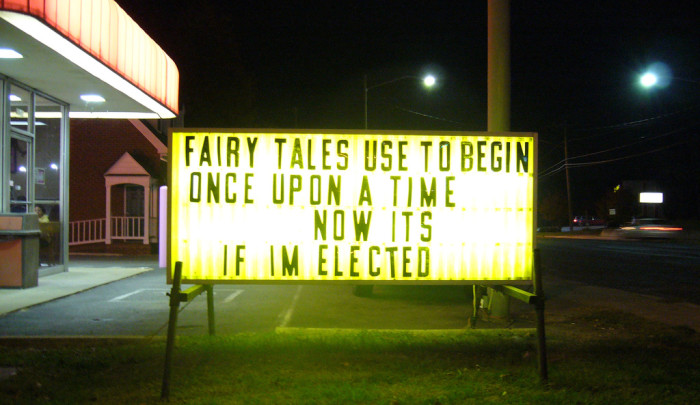 Read the entire list of things to avoid doing in Virginia here.

And Dumfries is pronounced Dumfrees, not Dum Fries, and Staunton is pronounced Stanton (the U is silent). Also remember the R is silent in Washington, it’s not pronounced Warshington, despite what your friends in Baltimore may tell you.

17 Things to Avoid Doing and Saying in Virginia was last modified: July 8th, 2015 by Jeanine Martin