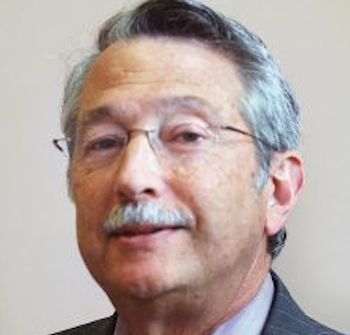 First it was suing the party.  Now it’s apparently campaigning on the taxpayer’s dime.  The hits just keep coming from Marc Abrams, the acting Commonwealth’s Attorney in Winchester who is seeking permanent election to the post.  When he knew he couldn’t win the GOP nomination in a party canvass, he took the Republican Party to court to stop it.  When that got tossed out, he decided to run as an independent against the GOP nominee.  Now it turns out that he might have county employees electioneering for him on government time, from government facilities.  It’s apparently all about feathering one’s own nest, apparently, regardless of what one has to do to make that happen.  This kind of thing screams out for a special prosecutor.  Now.