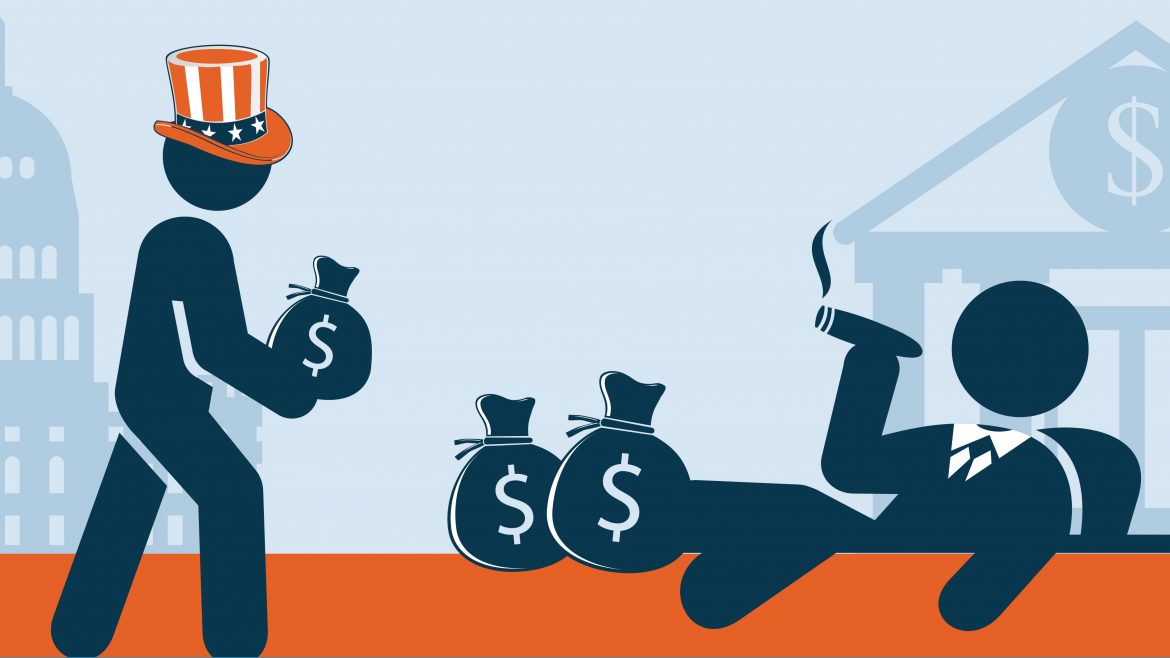 2008 financial crisis: where the swamp became deep and how Trump became president

The “Washington Post” is, no doubt, part of the destroy-Trump-and-Republicans-at-Any-Cost lay media, but sometimes the “WaPo” does some good journalism.

In the Sunday September 9 Post Business section are a series of articles on the causes and consequences of the 2008 financial crisis, which observes its 10th anniversary this week with the bankruptcy of Lehman Brothers and pending bailout of Fannie Mae and Freddie Mac, AIG and a host of other “too big to fail” entities.

This was the week when the stock market all but crashed and all but assured Barack Obama’s election over John McCain.

As the Post documents in its Sunday articles, the homeowners lost the most in the crisis, but so did the U.S. economy and China was there to pick up the pieces.

According to Wikipedia:  “The distribution of household incomes in the United States has become more unequal during the post-2008 economic recovery, a first for the US but in line with the trend over the last ten economic recoveries since 1949. Income inequality in the United States has grown from 2005 to 2012 in more than 2 out of 3 metropolitan areas.[ Median household wealth fell 35% in the US, from $106,591 to $68,839 between 2005 and 2011.

TARP (the Troubled Asset Recovery Program) devised partly by Elizabeth Warren, who chaired a congressionally chartered panel that was studying the crisis in 2008, was nothing more, in my view, than a giveaway to the banks, though it may have been necessary to bail out AIG since it was the insurer for so many mortgages and financial vehicles.  But nobody holds Warren accountable at all, nor the members of Congress and two presidents who backed this monstrous scheme. Some members, however, lost their seats, but how many wound up making MORE money as lobbyists for these crooks?

While the banks repaid the $1.5 trillion in TARP money, the human toll has been unbelievable.  Jobs were lost and millions lost their homes. Meanwhile, banks used TARP money to buy other banks and invest in banks overseas.  A number of banks threw people out of their homes but did not report these as “foreclosures” to benefit the stockholders. Dodd-Frank, passed in 2010 with the intent to prevent future crises, did much to harm lending to business.

federal policies that encouraged liberal lending were swindled the most.

And, along with jobs lost due to the financial crisis, coupled with manufacturing jobs lost due to NAFTA and China joining the WTO under Bill Clinton, and Obama’s anti-coal environmental extremism, we have the makings of the resentment and bitterness that led to the election of Donald Trump in 2016, but which I believe is a transformation of the Republican Party.

But the liberal elites with their media, Hollywood and academic allies, plus the special interests, still do not understand why millions voted for Trump and why they like the change and disruption he is bringing to DC.  We will find out with the Nov. 8 midterms whether the Swamp or Deplorables win.

What I don’t understand is why the powers that be in 2008, rather than infusing federal money into the banks (the very crooks that caused the crisis), did not just use the $1.5 trillion in TARP to help people with their mortgages and thereby, the banks would be paid indirectly.  This could have stabilized the housing market and prices. Members of BOTH parties cooked up and supported this scheme.

I guess here is the answer – the DC “swamp.”

Here, buried in that special “Business” section of the Post is a great article indicating the number of former members of Congress and their aides who went to work as lobbyists in the financial industry.   The Post analysis shows 17 of the 40 aides to the House Financial Services industry work for the very industry that caused the crisis and got bailout money.

Why this is not Page One news, I don’t know.  I guess because there is no “anti-Trump angle.”

But this might explain why Congress and the Bush administration, and later supported by the Obama administration, supported heinous policies that benefited lobbyists and screwed the little guy – -the little guy who was the victim of predatory lending and “encouraged” by banks to use home equity loans for cars, large-screen TVs, etc.

So, the banks and Wall Street did not want the mortgage holders to be middlemen for their bailout money.  They wanted the money and foreclose on people to get the money to pay the government back, I guess.

I am not an expert on this.   I liked the movie “The Big Short,” but  still cannot tell you what are “collateralized debt obligations” and “credit default swaps.”

But thanks to Donald Trump opening my eyes, I think I understand better how the DC Swamp crafts legislation like TARP, NAFTA, China WTO to benefit the people in the boardroom, with little thinking or sensitivity to the folks at the bottom.  I guess I sound like a Democrat, don’t I?

But if anyone else has another theory why the bank bailout was designed as it was, I am all ears.