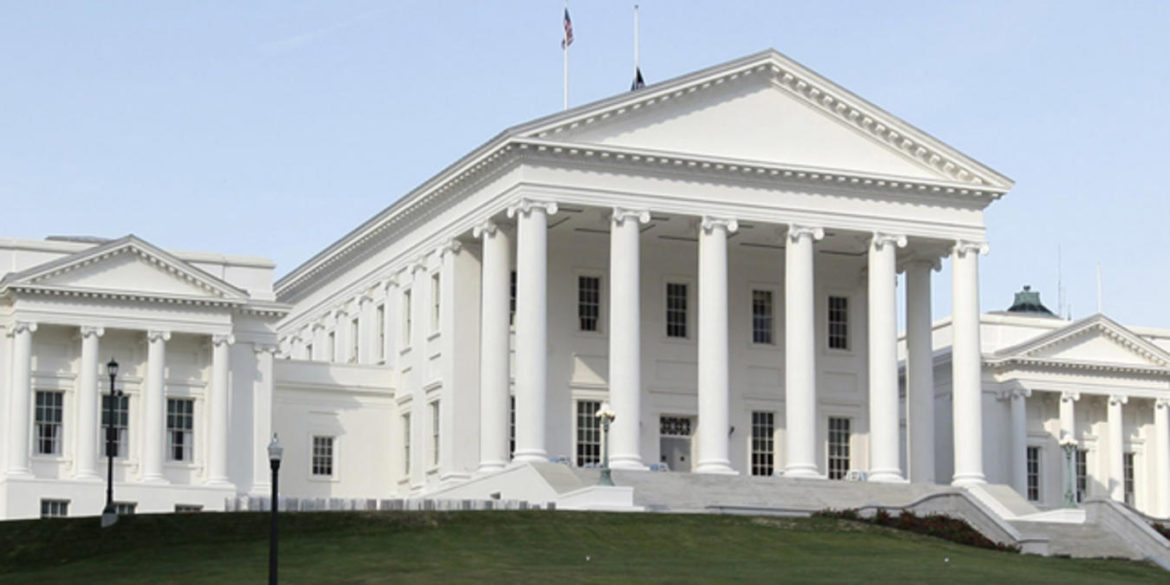 Some of the bills being churned out of the incoming 2018 assembly are boring. In fact, most are boring. Mind-numbingly boring. That’s good sometimes. My financial advisor is boring. My retirement fund appreciates at a healthy rate and I don’t lose all my savings in Bitcoin or KittenMittens.

So now that my ‘Ode to Boring’ is finished, let’s review some interesting bills that either break the mold, break your brain cells or break the internet.. perhaps a combination of the three!

SB 115 – Mamie Locke (D) , or the “restaurant killer” bill as I call it not only wants to increase your taxes, but also takes your voice out of the whole equation (see below). This bill needs to be 86’d in my humble opinion.

County food and beverage tax. Increases from four percent to eight percent the maximum tax that any county is authorized to impose on food and beverages sold by a restaurant, commonly referred to as the meals tax. The bill also removes the requirement that a county hold a referendum before imposing a meals tax.

SB220 and 221 from Dick Saslaw (D) seek to raise the threshold of Grand Larceny from $200 to $500. This is long overdue, $200 will barely get you a ticket to a Football game anymore, its shouldn’t be a life-destroying felony. I support this measure.

Grand larceny; threshold. Increases from $200 to $500 the threshold amount of money taken or value of goods or chattel taken at which the crime rises from petit larceny to grand larceny. The bill increases the threshold by the same amount for the classification of certain property crimes.

Profane swearing in public. Eliminates the crime of profanely swearing or cursing in public, which is currently punishable as a Class 4 misdemeanor.

HB 207 – Mike Mullin (D) wants to fine you morning commuters for not completing the winter drudgery of scraping their windshields to the state’s satisfaction.

SB 163 – Chap Peterson (D) is California Dreamin’ his plastic bag tax will help save the bay and ensure we have to use a burlap sack to stash Fido’s dog dookie on his next walk. Next..

HB 177 – Dickie Bell (R) wants to prohibit you, as if Peterson’s bill outlawing plastic bags wasn’t onerous enough, from taking rides with Fido! This law is ripe for misinterpretation and a waste of the courts time.

The bill prohibits any person, while operating a moving motor vehicle, to (i) have an animal on his lap, (ii) permit an animal to impede his free access to and use of vehicle controls, or (iii) obstruct his vision.

HB 25 – Jennifer Boysko (D) wants to make tampons and other menstrual products tax free! Well, God bless her. I’m not touching this with a 10-foot pole.

HB 102 – Chris Head (R) Offers further commons sense for the 21st century, amid growing precedent to remove archaic barriers to alcohol sales. If government knew how to run a business, well, they wouldn’t be in government.

And of course there is your garden variety attempts to take away your guns (HB 198 -SB 155), incentivize illegal immigration (HB 11, 12) and increase your chances of getting pulled over (HB 27). Remember your Mark Twain, ladies and gentlemen:
“Nobody’s life, liberty nor pursuit of happiness is safe while the legislature is in session.”

The Democrats are really feeling their oats with their recent wins, as evidenced by the bills they’ve submitted. To those above that encourage illegal immigration, I would add HB13 and HB19.

One of the bills I find the most ridiculous is HB 21 to require “health benefit plans to cover costs of certain services.” Those certain services are related to “women’s health,” especially as related to reproductive services. I can’t help but wonder why this one specific area? Why require that birth control be covered at 100%, when the meds for my illness have a high copay? Why are Gynecologists paid 100%, when every other specialty may have a copay? What makes “reproductive health” more important than other aspects of health?

And is the vague wording of this bill intended to require that transgender medications and surgeries be covered in full by all insurance companies (as one delegate-elect has suggested be made into law), without anyone realizing it ahead of time? That’s a question I want answered beforehand.

Hell my right to the “pursuit of Happiness” has been obstructed for some time by Dem and Repub Governors in Va;
I employ and Contract Traded related individuals compliant with Va laws.
But…. Our Uniparty Reps allow “others” to operate bussiness without VEC Tax accounts and Contractor Licenses and the the VEC will classify them as “bona-fide independent contractors” , sorry but I can’t seem to find the section covering “bona-fide independent contractors ” within Statute 54.1-1100.
With the Uniparty “intellectuals ” , How come I don’t renew my Contractors license with the VEC?
How come “others” are not required to be compliant as the licensed contractor is?
If you want true happiness don’t reelect a damn soul.
Va is nothong more than a R or D , holding pond scum until they flow to the greater swamp

God save this commonwealth with these crappy, nanny state bills. Might as well live in Kalifornia, or Maryland.

Well Republicans hold a majority.
Let’s see if they act like bulls and lead or will they continue to allow illegal aliens to work as Unlicensed Contractors and illegal employers performing illegal commerce.
I bet they continue to provide this Santurary rendering themselves (Republicans ) nothing more than steer that can’t produce.
Both sides suck.

Repubicans hold two houses. Don’t complain to us if you don’t like the legislation that is passed.

I am not Republican and darn sure are not Democrat. I am free, smart enough to be up to date on current policy and American, are you?
I am pointing out a fact of ignorance displayed by both parties in Va.

To validate that I am not Dem. answer me this;
Governor McAuliffe Implemented EO24 and the policy of VOSHA/DOLI notification to DPOR of the detected use of unlicensed subcontractors.

So Trolling Eric,
I am very critical to both sides on their respective job performance on this current issue.
I am just trying to see who sucks worse. It appears to be the Democrats. Yes Democrats a mandated wage increase when you are complicit to payroll fraud , which is detrimental to legal free market wage growth. That is Cart before the Horse stupidity and you can feel free to forward Senator Edwards this post. I like all the little Ben Franklins in his office also.

Answer this also what is Northams policy for Executive order 24 and payroll fraud?

That quote is generally misattributed to Mark Twain. It was actually written by Judge Gideon J. Tucker as part of a court judgement in 1866.

Thanks for the input… maybe Twain used it at some point