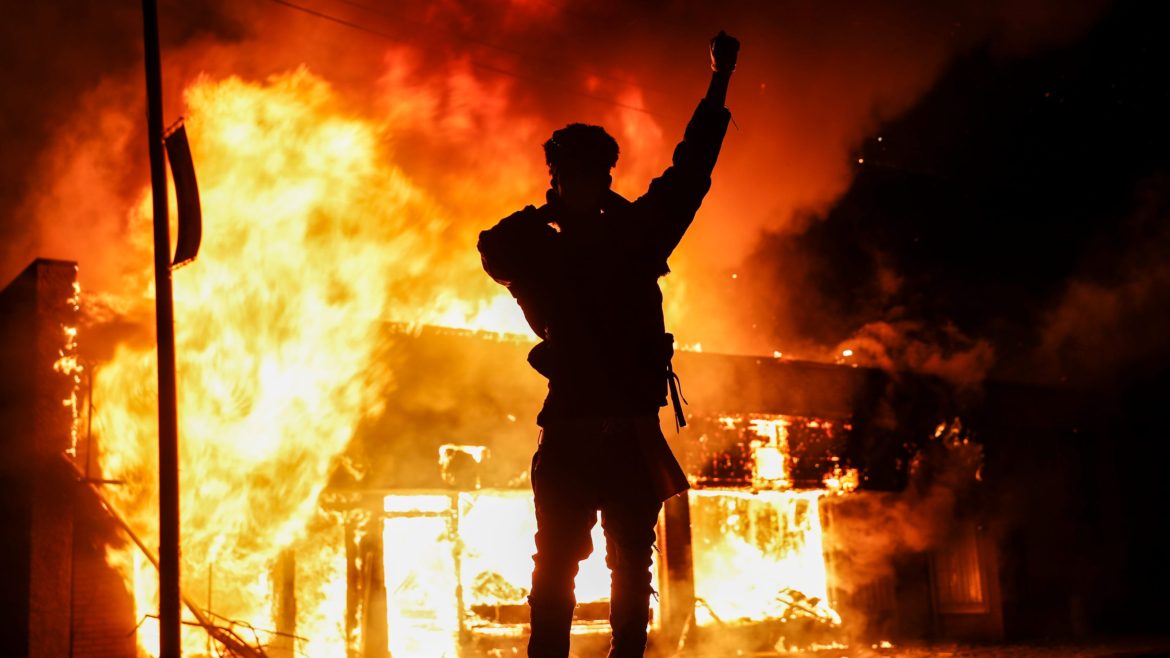 In the 1980s, I worked on a variety of research and development projects.  Included were biological, microwave, acoustic, artificial intelligence, and urban conflicts.  Each one of these types of conflict would not amount to the classic definition of war but taken collectively would constitute war.

Within the past couple of years, we have seen the following warfare elements in play:

The question is whether these various â€œattacksâ€ are coordinated and constitute a form of 21st century war.

One thing I did not expect, was the suddenness with which the socialists and communists would take over the Democrat Party – and even elements of the Republican Party.  Such a political turn of events has expedited the warfare noted above.  It also makes fighting a 21st century war much easier and profitable for Americaâ€™s opponents.

â€œIn 2020, China won the trade war, science and technology war, and especially the biological war. The achievement is unprecedented. This is an epoch-making historical record. So for the liberal, America-worshiping cult within China, their worship of the US is actually unfounded. After this trade war and biological warfare, the US was beaten back to its original shape,â€ Chen Ping said.

â€œSo I think Trumpâ€™s attempt to restore the declining international status of the US during his 4 years has failed. This failure is not only the failure of Trumpâ€™s personal campaign for re-election as president, but also the failure of the neo-liberalism-led globalization of the past four decades led by the US and the UK. Therefore, the development and modernization model of the US and Europe is not worthy of Chinaâ€™s imitation and repetition,â€

One principle of Sun Tzuâ€™s â€œThe Art of Warâ€ is that â€œThe ultimate excellence lies not in winning every battle, but in defeating the enemy without ever fightingâ€.  Thus, it makes sense to create conditions where an enemy defeats himself at little or no cost to you, his opponent.  In modern terms, and in modern China, it is far better to help America subvert herself than risk violent physical war against her.