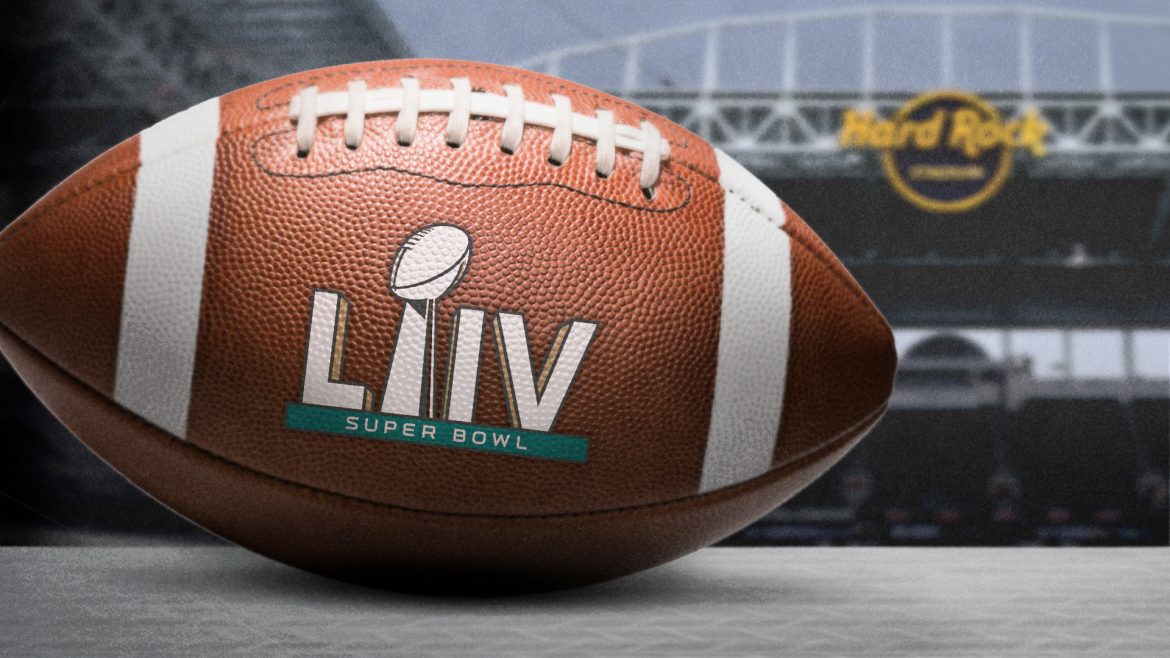 49ers didn’t win, but their comeback in 2019 was a victory over Leftist ‘Protestism’

Team exorcised Kaepernick’s ghost to rebuild a once great team

You may have been rooting for the underdog Kansas City Chiefs in Sunday’s Super Bowl.  After all, they have not won a Super Bowl since 1970 – 50 years ago. As a graduate of the University of Missouri, where I lived for two years, I am happy for them.

However, I was rooting for the “Cinderella’ NFC champs, the San Francisco 49ers, which had not won a Super Bowl since 1995 and won five in their history.  Had they won the Super Bowl, they would have been the first comeback Cinderella team to have done so since 1999 when the St. Louis Rams went 13-3 that season to defeat the Tennessee Titans for the Lombardi Trophy.  In the previous season, the Rams were 4-12 – just as bad as the 49ers.

The Chiefs have been good for several seasons due to the leadership of Coach Andy Reid (no relation to me).  And, the 49ers have long been a powerhouse in their Western NFC Division , playing in the 2012 Super Bowl where they lost to the Baltimore Ravens.  They had good years prior to the arrival of one awful self-serving and polarizing quarterback, Colin Kaepernick.

Kaepernick’s antics of kneeling during the playing of the National Anthem in the 2016 season to protest the treatment of African American suspects by the police sparked a wave of other players, mostly African American, doing the same.

This only created angst from fans, declining TV viewership and threatened boycotts – let alone adding to the polarized political environment in the U.S., particularly in September 2017, when President Trump spoke out against the players and suggested they be fired if they did not stand in respect for our country.

But while Kaepernick became a hero to the Left and got a lucrative marketing deal with Nike to promote its sneakers,  his embrace of leftism destroyed the 49ers.

In a pre-Super Bowl article, a “New York Times” sports writer described how the 49ers came back under the leadership of new General Manager John Lynch and Head Coach Kyle Shanahan, saying the team was “doomed by a toxic trinity of internal discord, poor morale and regrettable personnel decisions.”

“Lynch and Shanahan inherited a team that went 7-25 in its previous two seasons, a team that came to be known for bad football, bad coaching and its uncomfortable place in the center of a contentious national conversation about social justice sparked by the activism of the quarterback Colin Kaepernick and the tweets of President Trump.”

So, by going to the Super Bowl, the 49ers warranted my support, at least, and exorcised the rot that Kaepernick wrought.

As another sports writer noted of Kaepernick and other Anthem kneelers:  “Football is a great team sport. And when people decide that they are going to make themselves bigger and more prominent than the team, they’re not worth it.”

But the political “moral of the story” is this: Leftism, as Dennis Prager mentions on his show daily “destroys everything it touches” and that includes professional sports teams.

Leftism today has become a cesspool of extremist activists, who will protest at the drop of a dime whether in the streets or in restaurants or sports venues, in large part to vent about losing the 2016 election to Trump, but also to make names for themselves in the liberal media and on social media.

For a number of activists, protest is not just a tool to achieve results (like legislation or changes in government policy), but making symbolic changes — like getting statues banned whether it’s singer Kate Smith in front of the Philadelphia Flyers arena, or Confederate monuments in Virginia, or renaming dormitories and buildings.

What’s ironic about NFL players who knelt in protest was they had enough money and celebrity status to woo any number of politicians, even Republicans, to get something done about police brutality or mass incarceration.  But kneeling and drawing attention to one’s self became the norm, and it destroyed morale on the 49ers.

Conservative activists also fall prey to “protestism,” too.  I have been impressed with the Second Amendment “sanctuary” movement, which succeeded in getting 90% of Virginia counties behind their cause to stop intrusive gun control legislation.  But if the NRA and Virginia Civil Defense League can’t reach across the aisle and get members of the Democrat majority in Richmond – i.e., those elected in 2019 from swing districts – to vote down these bills, what good have the protests done except to galvanize the base for the 2021 elections when it will be too late?

Finally, the other winner with the 49er’s comeback was President Trump.  To my knowledge, players no longer are kneeling during the playing of the National Anthem.  It’s all in the past and we’re back to seeing football again.

So, I was proud the “49kneelers” became the “49ers” again and I hope they do well again, though I am a fervent New York Giants fan and hope the Giants will rebuild and be the next Super Bowl champs!

49ers didn’t win, but their comeback in 2019 was a victory over Leftist ‘Protestism’ was last modified: February 3rd, 2020 by Guest Contributor Ken Reid