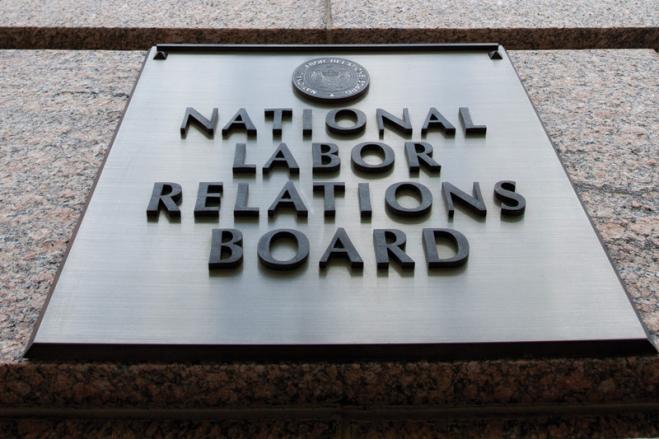 4th Amendment for me, but not for thee

After posting stories complaining about how bureaucrats can obtain and read emails without a warrant signed by a judge after probable cause — which seems required by the 4th Amendment — Daily Kos blasted McDonald’s for fighting to protect the privacy of its employees’ emails.

Such constitutional schizophrenia of unprincipled folks on the left is common.

Last week it was written here that federal bureaucrats issued a burdensome judge-less subpoena to McDonald’s after the company took a position on the minimum wage contrary to the Service Employees International Union’s (SEIU). McDonald’s had already spent a million dollars to produce documents complying with a judge-less subpoena from the SEIU’s “partner” in government, the National Labor Relations Board, and the NLRB still wanted the emails of McDonald’s employees.

Just this August, the Daily Kos was complaining about the NSA’s collecting metadata and phone records from AT&T without warrants signed by judges after probable cause (“AT&T and NSA, besties since 1985 in warrantless surveillance”). Daily Kos then promoted legislation that would require warrants from judges and probable cause before bureaucrats could obtain emails from the cloud (“IRS also can read your emails with no warrant. Lawmakers wanna nix that. It’s Not Just the NSA – the IRS Is Reading Your Emails Too”).

The headline at Daily Kos this past week, however, read “McDonald’s fighting to keep secrets in its fight to avoid responsibility for its workers.”

The position of the Daily Kos epitomizes the dangers of judge-less administrative subpoenas, which are easily used to target and punish political opponents.

The 4th Amendment’s protections of the security of papers and effects were designed to prevent the political abuses now found in the use of administrative subpoenas. Administrative subpoenas, which are issued without approval by judges, are impossible to reconcile with the 4th Amendment. They are a bigger threat to liberty than NSA’s warrantless collection of phone call metadata precisely because they are used to intimidate and silence political opponents.

Also published at The American Thinker

4th Amendment for me, but not for thee was last modified: November 2nd, 2015 by Guest Contributor Mark Fitzgibbons

This is the Daily Kos though. It’s to be expected. They’re just as sensationalist as Fox and Msnbc.