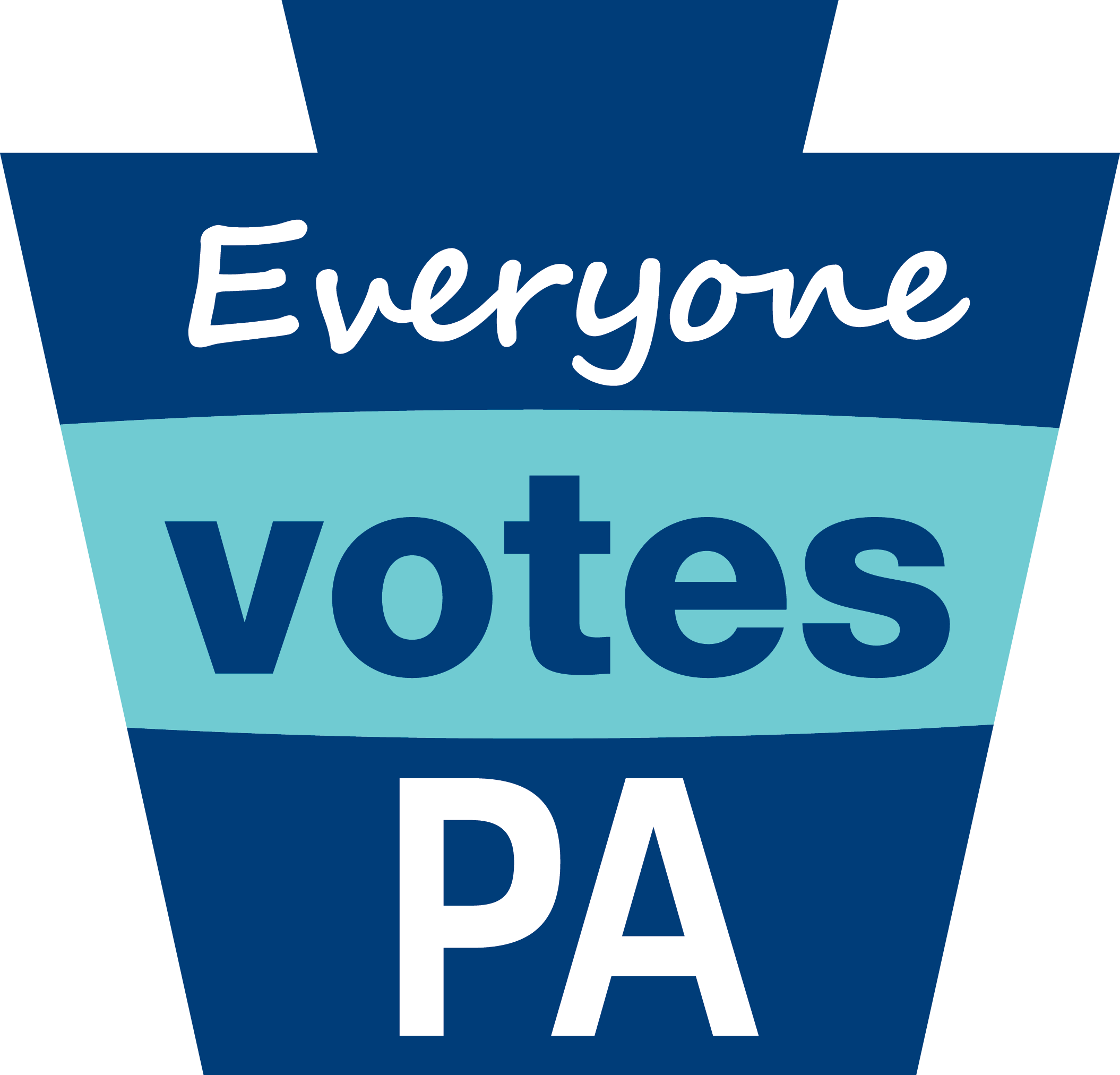 Over 61,000 PA Democrats Change Party Registration to Vote for Trump

On Tuesday there will be 61,500 new Republicans voting in Pennsylvania’s primary.  They have all switched their party registration from Democrat to Republican so they can vote for Trump.  From the Duluth News Tribune:

Others moved abruptly, inspired by Trump and fed up with a party they say no longer speaks their language.

Together the result is one of the most sizable shifts of partisan allegiance ever in Pennsylvania: 61,500 Democrats have become Republicans so far this year, part of a 145,000 jump in Republican registrations since the fall 2015 election, according to state figures analyzed by both parties. It’s more new Republicans than in the previous four years combined….

Pennsylvania voted for Obama in both 2008 and 2012.  This year may be different,

“The party-switching has been going on in an evolutionary way for two decades. This just propelled it faster,” said G. Terry Madonna, a professor at Franklin and Marshall University in Lancaster, Pa. “Many of them are Reagan Democrats – white, working-class, blue-collar, incomes of $35,000 to $40,000 or less, high school educations or less.”

“They feel frustrated, they feel left behind,” Madonna said. “They feel Trump is sticking it to the man.”

Democrats downplay the shift as notable but insignificant. When matched with 89,000 new Democrats registered since fall, the overall boost was 56,000 new Republicans in a state with more than 8 million voters. Democrats still hold a more than 900,000-voter advantage over the Republicans in Pennsylvania.

“It fits nicely with the narrative that Trump’s going to bring out this whole cadre of voters … and bring in states like Pennsylvania and the Rust Belt that haven’t been in play for a while,” said Democratic Party spokesman Preston Maddock. I’ll believe it when I see it.”

The thing is, most delegates will not be selected via primary vote in PA.

“Democrats still hold a more than 900,000-voter advantage over the Republicans in Pennsylvania…” But if you subtract all the dead voters and convicted felons it breaks about even.
Much of my family is in PA and the shift is palpable to them and, if people are willing to make the conscious choice to switch in a primary (which takes some effort), how much more will they switch in a general election when there is no additional hassle…just pull a lever.
We discussed this part switching here on TBE awhile back. If it is a Trump-Hillary race we will likely see both Party’s demographics change.

Wonder how many switched just to try to get the guy who will lose to Hillary on the ballot?

My guess would be nearly all of them.

Exactly – so this article is about something totally different. It is not about growing the ranks of the GOP. It is about a flawed primary system.

That is only one of the reason that I prefer conventions.

So this is good for the Party, correct? After all, it is “growing the Party”

Or is this to be considered bad bc it’s not the “right” new additions to the Party?