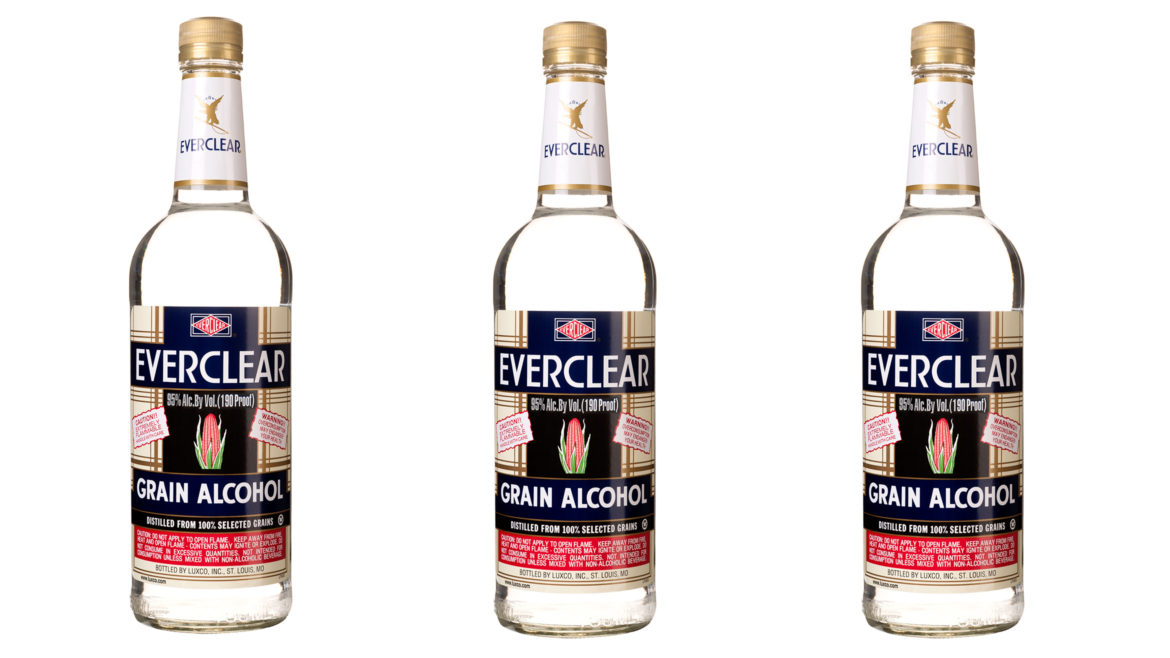 Our General Assembly was hard at work this year passing new laws for the Old Dominion.  They passed, and the Governor signed, 64 of them. Among them are the following:

Our state liquor stores will now be allowed to carry 151-proof clear grain alcohol. Most other states already allowed such sales.

It will now be up to a Judge’s discretion whether or not to suspend the driver’s license of someone caught with a small amount of marijuana.  In the past it was an automatic 6 month suspension of a license to drive.

Health insurance companies will now be required to cover a year of prescription birth control.  (Did Republicans back this bill?)

Increases for police and state employees, from the Richmond Times-Dispatch:

The state’s new $107 billion two-year budget will boost the starting salary for new officers of the Virginia State Police from $36,207 to $44,290. The increase includes the 3 percent raise for all state employees, and an additional boost of $6,793 a year that also will go to state police veterans.

At the Division of Capitol Police, starting salaries will increase by $6,750 a year, and veteran officers will receive an increase of $4,355 a year.

In addition to the 3 percent raise for all state employees, the budget includes an additional 2 percent pay increase for workers in high-turnover, high-stress positions, such as nurses and aides at the Commonwealth Center for Children and Adolescents and other state behavioral health facilities.

The budget also gives the state’s share of a 2 percent raise for teachers, sheriff’s deputies and other state-supported local employees, and faculty at colleges and universities.

The budget gives an additional 1 percent to faculty at higher education institutions that didn’t give faculty raises or bonuses last year, after a shortfall triggered the suspension of a budgeted state raise.

One of my favorite new laws is a fine of $100 for those who are dawdling in the left lane of a highway.  (The Greenway toll road seems to always have slow drivers in the left lane.)

The Ticket Resale Rights Act brought to the General Assembly by David Albo (R-Fairfax), will make it easier to resell event tickets.

No one can be paid for registering voters thus removing an incentive for fraudulent voter registrations.

With Illinois, which on Saturday morning entered its third fiscal year without a budget, facing a catastrophic downgrade, late on Sunday evening the Illinois House approved the most controversial element of a budget package, a tax hike which will increase the income tax rate by 32% to try and end a historic budget impasse. The bill passed 72-45. The House also approved a $36 billion spending plan minutes later on a 81-34 vote. According to the Sun Times, it cleared an initial hurdle on Friday with 23 Republicans voting “yes.”

Fascinating how it took a supposed woman hater like Senator Dick Black to figure out that genital mutilation is and should be a crime. And given that I commute 72 miles each way to and from work, thanks to whichever Delegate or Senator it was who sponsored the law making it illegal to dawdle in the left lane!

Not joking, was this a big problem in Virginia ? Never even heard of it.

Among Muslim refugees, yes. Female genital mutilation is common. It’s purpose is to make sure the female receives no pleasure during sex. It’s believed that the women may become too interested in sex if they do, and may then have loose morals. The surgery helps “keep them pure.”

Know about male circumcision, nobody seems to give a crap about that. Never heard anybody fret that it might suck to be a baby boy and have surgery on your stuff. Baby be like … *&^%, I just got here, and you’re doing what to my what ???

There is a specific medical reason to circumcise males. While circumcision isn’t absolutely necessary, those who have not undergone the procedure must take extra care with their hygiene in order to avoid frequent infections.

The procedure on girls is not done for any medical reason, but to ensure that they cannot enjoy sex. The procedure is also not like a “female circumcision” because the entire clitoris is removed – without anesthesia or sterile conditions. She is then stitched closed to make it extremely difficult to have sex. It often leaves the girl totally mutilated; scar tissue runs deep enough to interfere with normal bodily functions.

While typical (non-Jewish) males don’t have any memories of circumcision because it is done in infancy, the trauma of the female mutilation is never forgotten. The procedure is not done in infancy , but is often done just before puberty. The psychological scars run as deep as the physical ones.

Unfortunately, it is growing with the influx of Muslims into our culture. There have been cases in other states. It is too bad this law was needed, but it is.

Unfortunately some muslims still practice it.

Ask Sen. Black which one carries the higher penalty, jay walking, or this BS????? Like anybody who would do something like this looks it up to see if is legal, and if they did look it up, like a misdemeanor would deter them?

People are just plain stupid. How stupid and gullible can you people be? The Virginia General Assembly ain’t nothing but a joke. When they ain’t pissing out power company legislation, they do this crap to appease all you National Enquirer junkies.

Does being able to afford all those massive pay raises, provide proof of the quality of having a Democrat named Terry McAuliffe as governor? Surely only Ralph Northam will be able to ensure the continued managerial excellence of the past 4 years.

And, what happened to all the negative hype last fall about the ditch McAulffe had dug for Virginia, and the $1.5 billion revenue shortfall? Poof gone!

It’s all a lie and con job.

OK Margaret, let us do some math. $20847 x 12 = $250,164.. So you are saying that your neighbor’s step-sister can make a quarter of a million dollars a year working a few hours a week.
Come on Margaret, tell us more about this money tree.
I will even tell you about Rino Oil….

> Health insurance companies will now be required to cover a year of prescription birth control.
Sexist law! At least we get Everclear as compensation 🙂

Degreasing engines is easier than ever before …

Most already do, for more than a year.