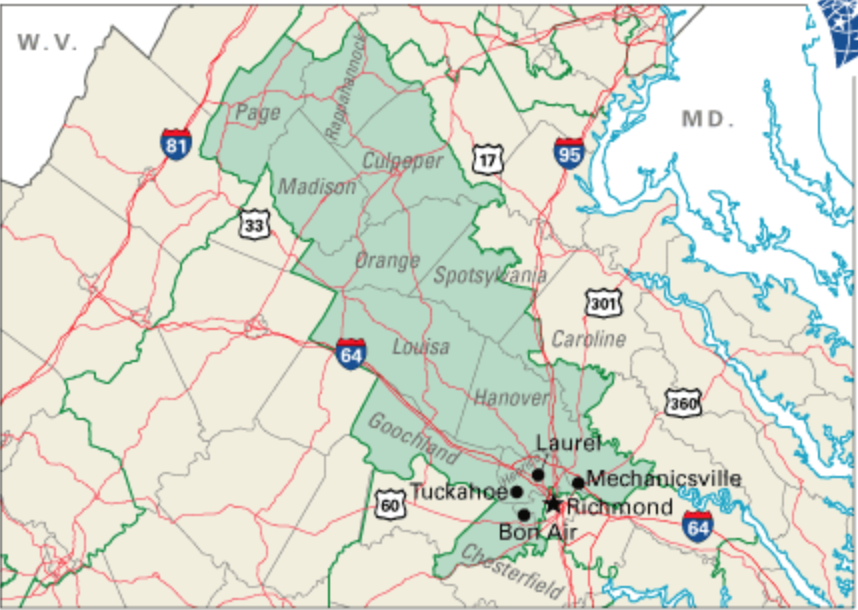 The first round of voting at the 7th district convention has been completed.  No candidate received more than 50% of the vote.  The candidates advancing to the second round, are Del. Nick Freitas 43.5%, Del. John Mcguire 25.89%,  Tina Rameriz 22.98%,  and Andrew Knaggs 6%.

The second round of voting is underway.

4:50 Announcement: Laura Vozzella of the Post tweets, ‘If you’re a member of 7th District committee, pls make your way to the disputed ballots tent.’  It is rumored that hundreds of ballots were disputed on the first round, none on the second. So we don’t know why the committee has been asked to head to that tent.

Delegate Freitas wins with 56% on the final ballot!

In November Nick Freitas will take on Congresswoman Abigail Spanberger.