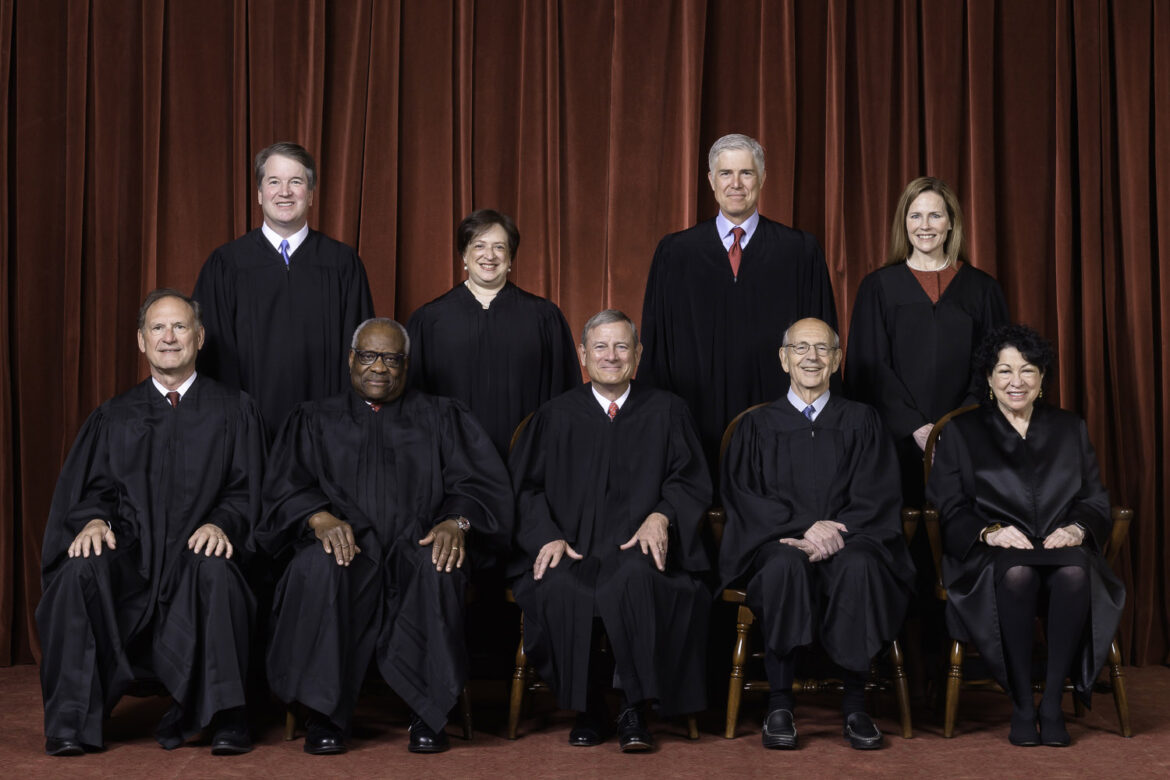 The Daily Signal has published an interesting article about some of the cases that will be heard by the Supreme Court in the coming session beginning in October.

One of the most important cases concerns racial discrimination against Asians at Harvard and the University of North Carolina.

From the Daily Signal:

For example, assuming similar credentials, an Asian American with a 25% chance of admission to Harvard would see his chances rise to 35% if he were white, 75% if he were Hispanic, and 95% if he were black.

The challengers assert that the University of North Carolina, a public university, is violating the 14th Amendment’s equal protection clause. They contend that Harvard College is violating Title VI of the Civil Rights Act, which prohibits discrimination on the basis of race, color, or national origin by any educational program that receives money from the federal government, thereby banning race-based admissions that, if done by a public university, would violate the equal protection clause.

Read more about the other important cases pending before SCOTUS here.

Ms Jeanine,
Sorry I have to do this on this piece about our Supreme Court.
Democrats & Joe Biden are corrupt;
These folks want you to believe that they are compassionate when it comes to importing Central Americans. They are using the excuse that it is because of Venezuela and Nicaragua being socialist countries yet we trade with Communist China, we borrowed money from Communist China then we give aid to Communist China meanwhile Democrats, Joe Biden and Hunter bed down with Communist China.
Traitor Joe and his Communist Hoe’s must go.

You left out one: SCOTUS will slap down one Donald Trump as he tries to wiggle out of his life of crime.

At times in his pre-presidential life, Donald Trump represented himself as a real-estate mogul, a television star, a business visionary, and a salesman par excellence. But according to a complaint filed today by New York Attorney General Letitia James, the Trump Organization was actually just a massive fraud with incidental sidelines in property development, merchandising, and entertainment.

There needs to be a song entitled TDS. It would be a platinum seller for sure.

Blah Blah Blah old Redneck, Guess what schmuck… Remember Vietnam? Werent’ you there you stupid ass? Well while you fixate on Trump… .!!!!! Dopey Joe and his merry band of Neocons are pushing the world closer and closer to a World War. The Great Unifier has the world on the brink of WWIII… The German economy is about to collapse this winter as they are cut off from their energy source.
There is no clear goal by your stupid ass President as to what they are doing in the Ukraine… except to keep escalating it to where you are facing off with nuclear weapons… But you keep posting your Trump crap… Did Trump move the world to the brink of WW Three, shithead?

My concern is that, after the Democrats get demolished in November, they are going to pack the federal courts by expanding all of them–including the Supreme Court–while they are lame ducks. A wounded animal is the most dangerous.