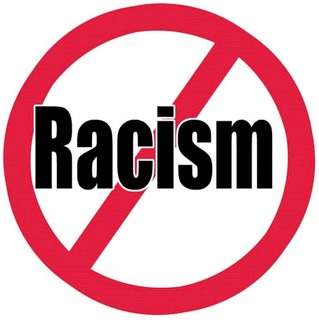 90% of Racism Comes From Democrats and the Left

90% of Racism Comes from Democrats and the Left, says Roger L. Simon and he should know, he was once far left. Simon says “Ninety percent of the racism in America today comes from the Democratic Party and the Left.  They live off it and exploit it.  It is unconscionable to the degree they do this, ruining the lives and futures of the very people they say they are helping in the process.”  I became a Republican when I realized every government program I had supported believing the programs would help people, especially children and the poor, had the opposite effects.  Read the entire article here.

90% of Racism Comes From Democrats and the Left was last modified: September 8th, 2015 by Jeanine Martin

Not only is the Left addicted to this term, just look at our friends over at “Virginia’s Premier Conservative Website,” Bearing Drift. They accuse their opponents of racism as much as members of The New Black Panther Party do. Try discussing immigration and welfare with Brian Schoeneman and see how long he will go without calling you a racist. It is really pathetic for such otherwise smart people to take the sloth’s way out of the argument.

Excellent article. It really is a shame that the left “keeps themselves in business” using these tactics.