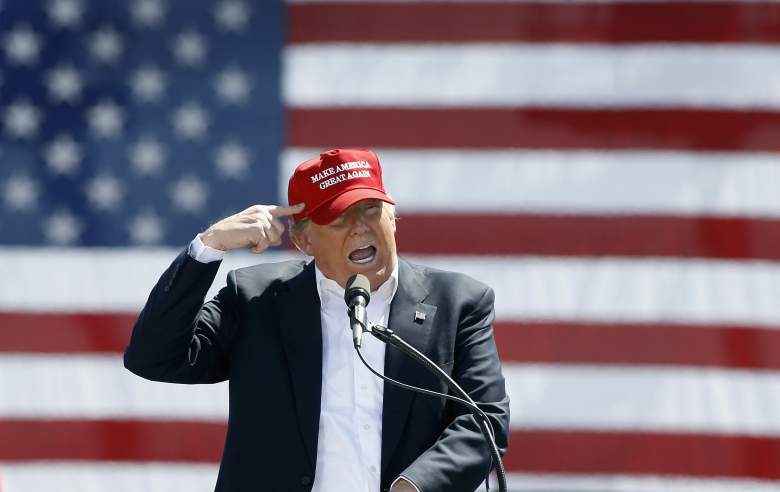 It is easy to be angry when all you see are the final products of government, when cultural and economic decline appear relentless and purposeful. This anger rarely finds a specific source and so we blame “the government” and “politicians” and “the establishments”. We have a general understanding how things work on “The Hill”, so we also blame “Wall Street” and “K Street” and “Leadership”. It seems like the entire process of government is “rigged” against the people, and so the people must either rise up in furious anger or else watch helplessly as their country is destroyed from within.

This anger isn’t healthy or productive. The anti-establishment movement has become a berserker’s last charge in a losing battle. I understand the temperament and have wrestled with the same feelings, but I am so increasingly committed to a constitutional, republican and federalist agenda that I no longer have any use for anger. My free time is too consumed with looking for ways to impact the political process to waste it on finding an audience to watch me shake my fist and wag my pointing finger.

Why are Democrats so much more effective than Republicans? Democrats have never won a battle that satisfied them. They never cease to look 100 years down the road to the America they seek to create. They never miss an opportunity to win a battle, no matter how insignificant it seems at the time. They want to control everything and, for them, no political office is unimportant.

Republicans lack the same commitment because Republicans do not share a common ideology and end-game. Individual Republican voters are rarely so motivated that they are willing to take time out of their busy professional and family lives to run for school board. Democrats are. They don’t want to get mixed up in local politics. Democrats do. They don’t want to sacrifice the money they can make in the market to become school teachers; and liberals control our schools. Go figure.

Republicans don’t look 100 years down the road and see a path to victory, because they do not share a common ideology. They know that their goals are not shared by the rest of their party and that, not only will they have to defeat Democrats to achieve their ends, but they will have to overcome a thousand Republican obstacles as well.

If you can understand this, then you’ll realize why that anger doesn’t really help. Being angry at reality is like being angry at the wind and the rain. It accomplishes nothing and there was nothing you could have done to stand in their way.

What can we do?

Well, we can take a close look at our fellow Republicans and find out where we have common ground. We can try to work with them to accomplish our goals. We can try to build relationships with one another, instead of trying to ruin them. We can look down the road 100 years and ask ourselves if what we are doing today really gets us anywhere. We can offer positive agendas and employ positive rhetoric. Ronald Reagan was the eternal optimist and it was catching. People were inspired. I don’t see Republicans inspiring anyone anymore. Donald Trump tapped into our anger, not our optimism.

I believe a change of attitude is required. No matter how much you might hate your fellow Republicans, your only chance of moving the needle in your direction comes through working with them, not against them. If a conservative agenda is ever to get a serious hearing on Capital Hill, it will be because of the quality relationships we’ve built, not the bridges we burned in anger and effigy. This is true. Everything else is short-sighted and self-righteous exhibitionism.