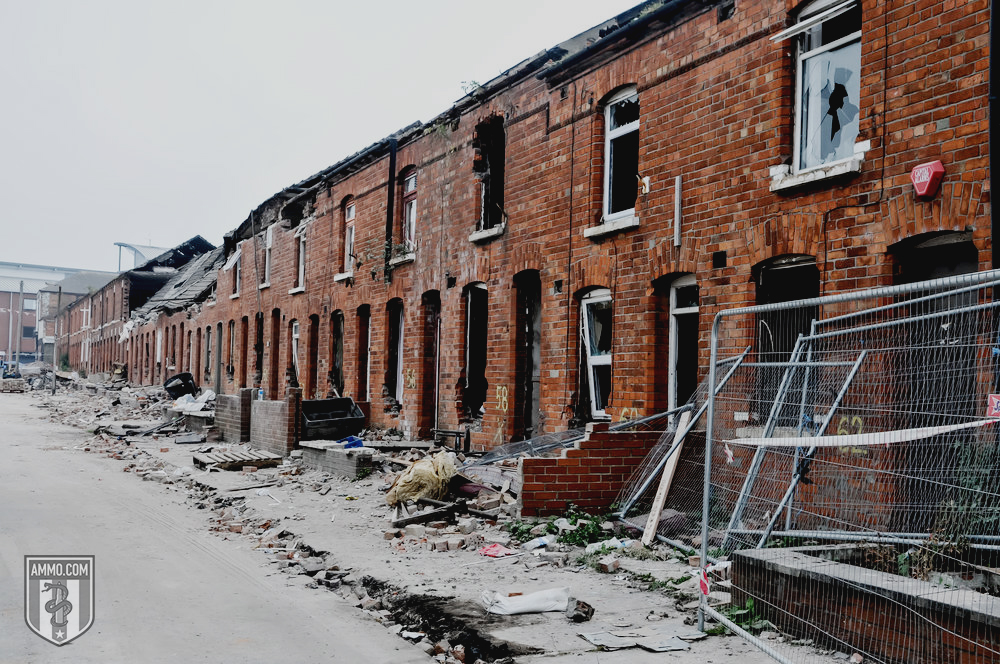 A century of dragging the country down

My father recently celebrated his 101st birthday. He was born in 1920 to a farming family in Oklahoma. He has lived under nineteen presidents beginning with Woodrow Wilson. Wilson, a Democrat, was the first U.S. president with socialist leanings. World War I had ended less than two years before Dad was born. Wilson was trying to use the promise of world peace to lure the United States into the League of Nations. However, Congress roundly rejected the League because it would have impinged upon American sovereignty.

Coming out of the War and under three successive Republican presidents, Americans, other than farmers, enjoyed a time of prosperity. During World War I, farmers had gone into debt to buy more land and equipment in order to produce more crops to feed the troops. After the war, farmers kept producing as much as they could even though the military no longer needed that much food. The result was a fifty percent drop in farm income. Also, in the 1920’s the great Dust Bowl drought hit the Great Plains ruining productivity when farmers had the fewest financial reserves. Despite the hardships, or because of them, farmers learned to be smarter about their farming practices and about their finances. As a result, less than two percent of farms failed in any year during the Great Depression.

When The Great Depression struck in late 1929, Republicans tried to let the economy sort itself out with very little government intervention. The problem was not the economy, but panic about the economy. People started withdrawing more money than normal from banks. Banks did not have enough cash on hand to meet the demand – they had invested it to help the economy. That started the rumors that banks were insolvent, and crowds of people showed up at banks to withdraw their money. As a result, banks closed for several days to review their financial status and allow the public to calm down. Most people found that their money was safe after all. Only a very few banks – small and over-leveraged – actually failed.

One program that began as a way to guaranty that farmers got at least a minimum price for their crops has turned into “agricultural subsidies.” The Cato Institute notes that the one hundred billion dollars per year the government spends on farm subsidies now goes mostly to the largest and most financially secure farm operations – the ones who can afford to make large contributions to lawmakers. Smaller, “family” farms receive very little, with many farm operations receiving nothing at all.

Democrats took advantage of the Great Depression unrest to elect Franklin Roosevelt as President. He was another socialist ideologue. He thought that government should be “Big Daddy” for the people, so he created a number of programs that artificially created jobs. Some jobs were useful such as building roads and dams. Others were little more than handouts. When the Supreme Court ruled that many of his programs were illegal, Roosevelt tried to increase the number of Supreme Court justices to 13 so he could pack the Court with jurists who would let him do what he wanted. Congress refused to go along. But Roosevelt still created enough government interference in the economic recovery that the Great Depression lasted several years longer than it would have otherwise.

[Joe Biden is trying to expand the number of justices on the Supreme Court so that he can pack it with justices that will let him do what he wants. Unfortunately, our current Congress might actually allow that to happen.]

Federal interference with the economy during this COVID mess is doing far more harm than good to the economic recovery of small businesses. Big business is doing quite well though. It appears to suit the Democrats’ purposes to keep Americans dependent for their health and economic well-being on the government and their business cronies.

Dad served with distinction in World War II at the end of which Democrat Harry Truman – who was president when I was born – got us into the United Nations, which has served the interests of every country in the world except ours, even though we are paying the lion’s share of the cost of keeping the UN going. It was 25 years later than Wilson would have wanted, but the Democrats finally managed to put American sovereignty at risk.

Then in the 1960s, Democrat Lyndon Johnson’s Great Society basically destroyed poor families. To get money under his programs one just had to be unmarried and make babies. Single parent households create a vicious cycle that leaves few, if any, ways to escape poverty and leaves poor people dependent on the government for their entire lives. That is very similar to the approach the Democrats are taking now with COVID relief. Keep the panic going to cause economic turmoil and keep the people dependent on the government. That is how a country loses its freedoms.

At one time Dad voted Democrat, but not anymore. He has watched what the socialists have done to his country over the past century. He is disgusted. I don’t blame him.

A century of dragging the country down was last modified: October 4th, 2021 by Guest Contributor Steven 'Doc' Troxel

The Constitution/BOR, indeed the formation of America, are the most progressive things ever created.

Liberal in the classic sense. Not progressive in the socialist sense. The Puritans tried your socialist/communist ideas and failed. They created classical capitalism and succeeded, thus the practice of classical liberalism was born

They struggled with balancing the self interest of capital vs the social good. As we currently do.

Please understand what the term socialism means before using it in a sentence. You just need to use “the misery of the social welfare state.” to complete your rant. Otherwise you just sound dumb, which you probably don’t want.

Great article, Doc! So good even *I* had to come to TBE to comment on it!

Hope you are well, sir!

Well, joker, we can’t all be stone cold intellectuals like yourself. It’s a sign of intelligence to litter your posts with rage insults.
I’ll try and do better. For you.

A book was written some years ago called “THe Forgotten Man,” in which the author documents that the New Deal programs really did not do much to help us out of the Great Depression, and in some cases, made matters worse. What got us out of the Great Depression was World War II — in other words, defense spending. the sad reality is wars create jobs; social programs like Model Cities create slums and work for bureuacrats. COVID proves the limits of government in trying to change the course of nature. God bless your dad! 101 years. A great accomplishment!

What got us out of the Great Depression was World War II — in other words, government spending.

Explain how government spending is destroying the nation. Let’s see if you were asleep during macroeconomics class.

You socialist democrats openly admit your intentions are to destroy America as a constitutional republic. Spending the USA into debtor prison is part of your strategy.

Amity Shlaes wrote the book — phenomenal read and it should be required reading IMO.

I want to build on your excellent short 100 years’ history.

Progressives are socialist using a velvet glove to hide an iron fist. The Democrat party is now run by progressives. They intend to kill America.

The GQP is then the regressive party.

Here’s a question for you. What is the difference between your comments and bucket of excrement?
Answer: The Bucket.

There was once a commenter here named Lawrence Wood. I suspect he was someone important, but his comments were incredible You claim to be someone who worked in “international finance” Yet your comments are at this level.. Red Hats Bad.
Or this stupid comment. Is it possible for you to engage in more depth instead of horsecrap like this if you must comment here?

When responding to whip-smart comments like “ Progressives are socialist using a velvet glove to hide an iron fist. The Democrat party is now run by progressives. They intend to kill America.”
how could I possibly raise the level of discourse?

If believing in the Constitution and Bill of Rights is regressive, then sign me up. You progressives have created the misery of the socialist welfare state.

What have regressives created?

The Constitution and A land of individual liberty known as America. What have progressives created – misery. Churchill describes socialism quite accurately.