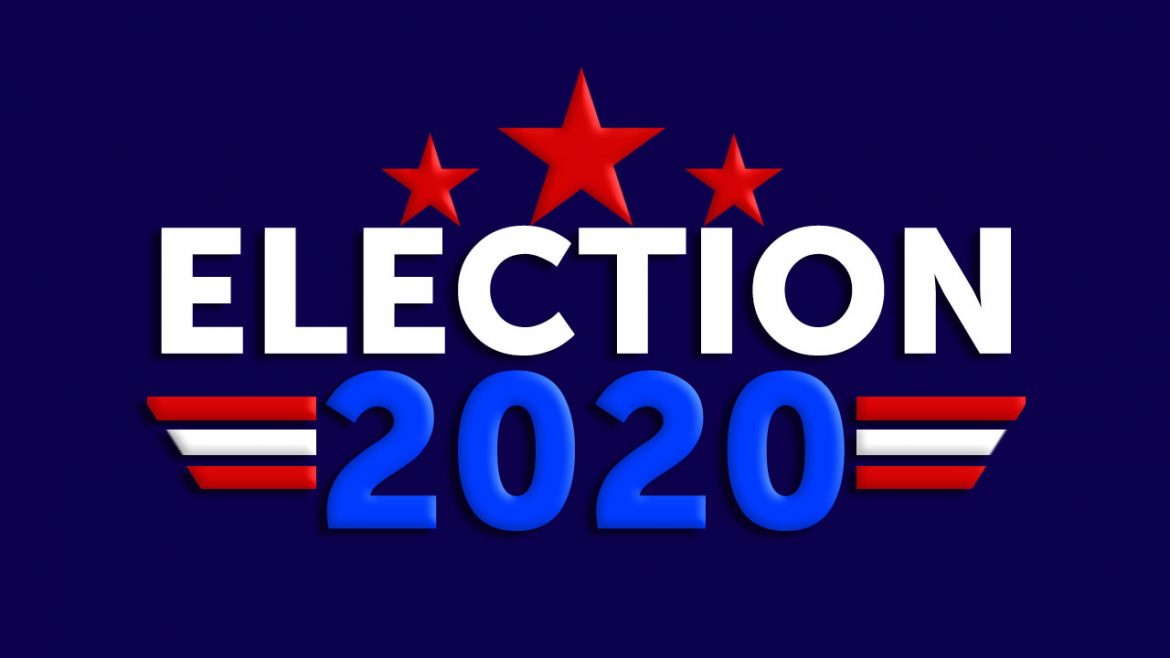 A Century of Living and Other Important Items

There is not enough time between now and the election for today’s post to cover only one topic.

My father celebrated his 100th birthday last week. We took a picture of him with his youngest great-granddaughter, Alanna. They are 100 years apart in age. I couldn’t help but think of how different things were in America when my father was born, but also how much they are the same.

In 1920, Woodrow Wilson, the first “progressive” president was trying to get America to accept the League of Nations in a context that would give it authority over America. Americans were smart enough then to reject this idea. Today, too many Americans have been brainwashed by “progressive” educators, and they now believe that letting the United Nations have authority over America is a good idea. If Biden wins the White House and the “progressive” wing of the Democrat Party win the Senate, we will lose our autonomy before Alanna reaches her tenth birthday, and it could happen before she reaches her first birthday.

The UN wants to do away with national borders so that any quickly populating nationality can immigrate unhindered into countries with stagnant populations – such as America and the European countries – regardless of ideological compatibility. The votes of Americans would no longer matter because anyone would be allowed to vote, and the oligarchy of the UN would override those votes anyway if they didn’t like the outcome.

Which brings me to my second item: probably 20 to 25 percent of conservatives in the Sixth District are not registered to vote. And when asked to register, far too many of those unregistered citizens say they don’t want to register because they don’t want to be called for jury duty. That ranks as one of the most stupid and irresponsible excuses I have ever heard. People who won’t fulfill their responsibility to vote for the preservation of the nation because they don’t want to be inconvenienced by their civic duty, don’t deserve their liberties. Unfortunately, everyone else’s life will likewise go in the trash if we lose this election.

Which brings up another important point: we can’t focus our Get-Out-the-Vote efforts on November 3. Under new Virginia laws, voting begins on September 18. As of September 1, absentee ballot requests were running ten times higher than for the entire 2016 election. And registrars are sending letters to voters offering to send them early ballots so that the percentages will be even higher. Your local Republican chairman should have a plan in place to reach those individuals with sample ballots and then make sure that conservative voters’ ballots actually make it back into the registrar’s office.

Democrats have been blatant this year about their history of fixing elections. And the Democrat majority in Virginia’s General Assembly has passed laws that remove barriers to several types of election fraud. Patriots cannot just wring their hands and moan in frustration. You – not someone else – you need to get involved. There is much that can be done, but it must be done by committed volunteers because Republicans don’t have the money the Democrats do to hire operatives, who by the way have been working on this full time for over a year. Contact your local GOP chairman for information. If your chairman can’t give you anything to do, contact me.

In addition to elections for Congress, U.S. Senate and President, the ballot contains two proposed amendments to the Virginia Constitution. I favor both of them, but Amendment 1 is crucial. It calls for a non-partisan commission to do the redistricting that is required following each U.S. Census. The Democrats, who helped write the amendment, are now fighting it. If it fails to pass, then the same Democrat controlled General Assembly that has so trampled the rights of Virginians will have the license to gerrymander the Delegate and State Senate and Congressional districts to give themselves an unbeatable edge for years to come.

Finally, I recently celebrated my birthday. In lieu of cards and presents, I would ask that my generous and supportive readers make a significant donation to Daniel Gade’s campaign. And instead of taking the time to throw a birthday party for me, spend that time doing door-to-door campaigning for him and our other candidates. Or make phone calls. Or maybe even talk to your friends and neighbors to explain to them why it is time for Virginia to get a new U.S. Senator.  Gade has the credentials to beat self-serving, do-nothing Mark Warner. Gade just needs to get his message out. That requires money and volunteers. The biggest present you could give me is a victory for Daniel Gade and a permanent end to Mark Warner’s failure to look out for the best interests of Virginians.

Let’s do what we have to do to preserve our country. It won’t happen unless we actually get out and start doing. If not for yourself, then do it for my grandniece Alanna. If she, like her great-grandpa, lives 100 years, help her do it in a country that celebrates its liberty and continues to be the hope of the world.

A Century of Living and Other Important Items was last modified: September 26th, 2020 by Guest Contributor Steven 'Doc' Troxel