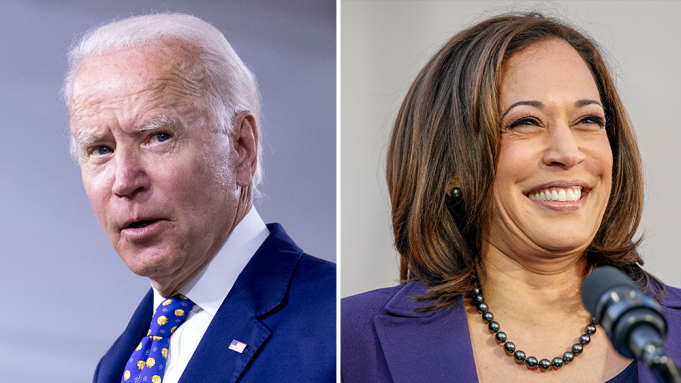 Joe Biden has picked California Senator Kamala Harris as his running-mate. That’s curious, because Kamala Harris effectively said Joe Biden is guilty of misconduct — by saying she believed the women who accused him. At a presidential campaign stop in Nevada, she told reporters, “I believe them, and I respect them being able to tell their story and having the courage to do it.”

If you were a presidential candidate, would you pick someone who believed allegations against you? Probably not, unless the allegations were true.

Harris also said that if she were elected President, she would issue an executive order imposing gun control if Congress failed to pass gun control in her first 100 days in office. That would be unconstitutional, because Article I of the Constitution vests legislative power in Congress, not the president. The president is supposed to enforce laws passed by Congress, not rule by decree. Only dictators rule by decree.

In 2019 Harris was the leftmost member of the U.S. Senate, even further to the left politically than Bernie Sanders in her voting record. That’s according to the legislative history web site GovTrack.

Harris supports reparations. As Newsweek notes, “Democratic presidential candidate Joe Biden said” in June that “he was in favor of paying slavery reparations to African Americans and Native Americans if studies found direct cash payments to be a viable option.”

The Wall Street Journal reports that “House leaders say they expect to pass this year” a “proposal creating a federal commission to craft” a reparations “plan,” and “Joe Biden” has “endorsed the bill.” But the reparations “legislation faces opposition from Republicans who control the Senate. … A Democratic sweep in November elections, however, could pave the way for enactment.”