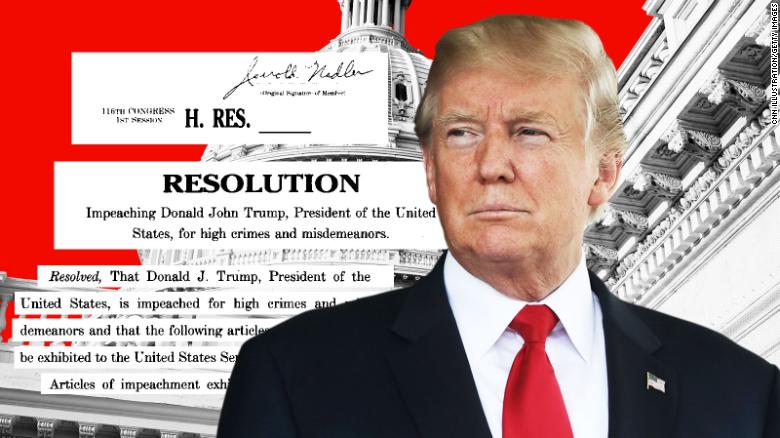 A date that shall live in infamy

After the Imperial Japanese Navy’s sneak attack against the American military stationed at Pearl Harbor, the President of the United States, Franklin D. Roosevelt, said that December 7, 1941 was a “Date that shall live in infamy”.  Those words became shorthand for the violence and destruction that launched the USA into WW2 in the Pacific.

With the passage of time, the horrors of WW2 have become a distant memory.  It is now more than 77 years since that date and the number of WW2 veterans, often referred to as the greatest generation, are passing onto their eternal rest.  However, those words of war still have meaning today.

On December 18, 2019, the Congress without legitimate cause, voted to impeach President Donald J. Trump.  This is now the latest “Date that shall live in infamy” and it signals real danger for America.

The United States of America used to have two pro-American parties, each with a different vision but both interested in advancing the American dream.  That is no longer the case. The chairman of the DNC, Tom Perez, has declared that the future of the Democrat Party is socialist and unbounded in scope.  The impeachment of President Trump is to advance this socialist future by undermining him and his America First agenda.

It is difficult to see how this all plays out.  Many pundits think that impeachment guarantees President Trump’s re-election in 2020.  I certainly hope so but politics is a notoriously fickle business and November 2020 is about a year away.  However, for the American citizenry who still value America as “a shining City on a Hill”, the 18th of December 2019 is a “Date that will live in infamy”, a date that pitted Americans against Americans as opposed to a date that pitted all Americans against a common foreign enemy.

One final thought.  Many years ago, I was given a definition of the difference between socialists and progressives:  Socialists are tyrants with a mailed fist. Progressives are tyrants with a velvet glove. When convenient, the velvet glove pretense is dropped, and the socialists reveal themselves to be what they always have been – tyrants and dictators.  The slavery, slaughter and social decay that emerges is the result of socialist ideas in control of a nation.

The war between anti-American socialists/progressives and pro-American freedom loving citizens has begun.

A date that shall live in infamy was last modified: December 19th, 2019 by Dr. Robert Warren