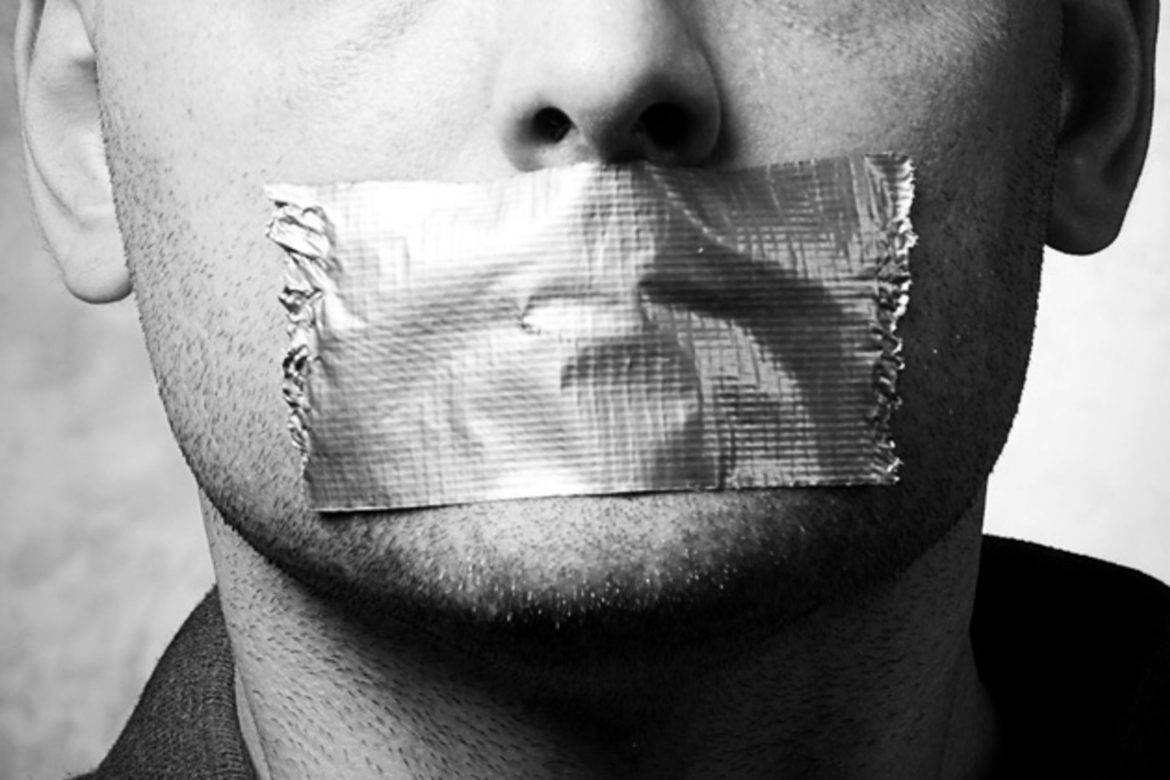 A day that will live in infamy

In my entire adult life on this Earth, there have been 3 events that have left me shaking in both anger and fear for my country.  In order these events are:

1st and honestly the most terrifying of all – January 8 2021, when Big Tech conspired with the Democratic Party to censor speech of the average American.  On January 8, Google announced they would no longer allow the Parler app (a social media app which does not censor based on political opinions) to be downloaded on Google Play Store.  On this same day, Apple announced that if Parler did not have a 1st Amendment censoring policy, they would no longer allow Parler to be downloaded on the Apple Store.  Then not to be outdone, Amazon (which allowed Parler to access the wireless internet through it’s “Cloud)”, stated they would shut Parler down because Parler refuses to censor free speech.

I went to bed rather early on Friday night, and woke up to multiple texts asking if the Apple and Google Play Store threats were true.  They were.   To be honest friends, I read the texts and started shaking out of both anger and fear.  Fear that we have lost this country, and then righteous anger that what Amazon/Google/Apple have done is what the Soviet Union would do, or the Chinese Communists would do.  This is what happens in North Korea.

People who have cancelled their Amazon Accounts or dropped Facebook/Twitter have been lambasted on social media by the Twitter mob over the last several days.  Here’s how nutty they have become.  Any person who chooses to not use a product shall be harassed for not using the products of the choice of leftists.  This has happened hundreds of thousands of times over this past weekend on social media.

What is maybe most surreal of all is Twitter/Facebook/Instagram permanently cancelling the account of our President Donald Trump.  Don’t like what Trump has to say, ok that’s your right as an American.  No law says you need to follow anyone on social media or anywhere.   But these same people who have cancelled the free speech of Donald Trump, are the same people who allow the Supreme Ayatollah of Iran (he who hates Israel and homosexuals) to have a Twitter account, where the Ayatollah spews his hatred of “Zionism” on Twitter.  Twitter has repeatedly allowed multiple  So this is really not about

For years, liberals and the Democratic Party stood for free speech for all – with the notion being, I may disagree with what you say, but I will fight for your right to say it.  Now these same tolerant people are proud to say they are making sure that anyone who disagrees with them is not allowed to have an opinion different from their own.   This is a very dangerous thing.  Because when people are not allowed to speak their minds, they tend to act out in other ways.

We are in a very dangerous time my friends.  Be careful.

We can’t sit and take this.  To do so would be tantamount to admitting defeat.  But how to fight back is the question.  Well the one thing I’ve learned in my life is that crony capitalists love and worship money above all things.  So the best way to fight back is to stop using their products.  I’ve already cancelled out my Amazon accounts.   I’m about to cancel my Twitter account.  I refuse to tell each of you what to do, but if you think it’s the right thing to do, feel free to cancel a social media account or two.  Jeff Bezos and Zuckerberg cannot afford to lose 10-25% of their subscribers.  Hit these corporate pirates where they live – their wallets.

I can honestly say that this previous week, starting Tuesday with the loss of Georgia, all of the other events, and then what Big Tech is trying to do to us (taking marching orders from the Democratic National Committee) is quite possibly the saddest and most infuriating week of my adult life.

Regarding the upcoming statewide elections – as your District Republican Party Chair, I can not and will not either endorse or get involved on behalf of one candidate over another.  My job is to call balls and strikes and lead meetings – not put my thumb on the scale of one candidate over another.  With that being the case, I have been in close contact with many of the statewide campaigns.  And the first thing I am telling each campaign – is that they need to have a credible and serious action plan to ensure ballot security and an end to election fraud in Virginia.  The 6th District Election Integrity Committee, has been and will continue to work closely with RPV – and each statewide candidate would do well to sit down with Election Integrity Chair Randy Gilbert and learn what his Committee has uncovered – only once we understand fully how our enemies on the other side are trying to subvert Democracy can we defeat them.   Again, my suggestion to each statewide candidate is to come up with a detailed plan to combat election fraud in Virginia, ensure ballot security, and be able to explain this plan in 2-3 sentences.  Do that, and that candidate wins the convention and can win in November 2021.

I’d like to take this time to again thank Randy Gilbert and each Member of his Committee for all the hard work they are doing.  We can not defeat something we do not understand.  And Randy and his team are going to play an integral part in helping us take back Virginia.

At our last District Meeting, I gave a report titled “1st Annual State of the District” speech.  Had wanted to send the text out as a newsletter – but events of the past week made that impossible.  I will do so later this week.  Other things took precedence.  You need to know what is happening in the Party, and what we have done, but what we will do in the future.  The 6th Congressional District Committee is becoming the leader in driving conservative policies in Virginia.

I feel each of your pain – remember that God is still in charge.  In the words of Paul to the Ephesians Chapter 4:26 – be angry yet do not sin.  And do not let the sun go down on your anger.  Meaning that each of us needs to be angry about what the leftists are trying to do to our country, we have a right and responsibility to be outraged – we have a responsibility to act on our anger and to deal with the issue at hand – yet we must remember that God is in charge.

Thanks from the bottom of my heart to each of you for all the hard work you are doing, and are going to do.  It is only with your help that we will take back Virginia!

I remain your servant

A day that will live in infamy was last modified: January 11th, 2021 by John Massoud