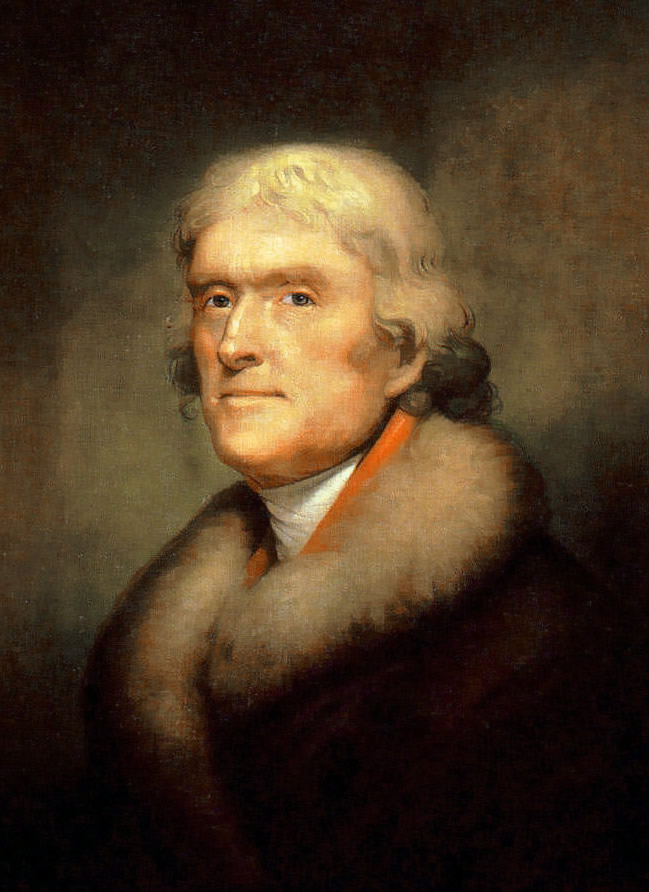 A Fire-bell in the Night

“Like a fire-bell in the night, it awakened me and filled me with terror…”

Thomas Jefferson wrote that about slavery long before the Civil War. He understood the danger the institution represented to America, and foresaw that it might mean disaster if left uncorrected. Of course, subsequent events showed how correct he was. A few years ago our generation’s “fire-bell” was rung by the Supreme Court. We need to realize what it means and understand what must be done.

On June 23, 2005, the Court ruled on Kelo v. City of New London – the case where officials of New London, CT, condemned Susette Kelo’s property under the power of Eminent Domain, so they could resell it to a private developer who planned to build a commercial concern on it. Officials argued that jobs and increased tax revenues expected from the new development were a valid reason for a “taking” within the meaning of the Constitution’s Fifth Amendment. Ms. Kelo naturally begged to differ. Surprising many, the Court sided with New London by a vote of 5-4. 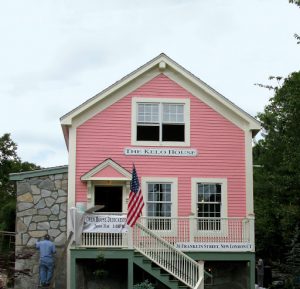 But The People did not agree. The ruling created a national uproar. Pundits and commentators denounced the Court’s radical expansion of Eminent Domain. And politicians from both sides of the political aisle – governors and state legislators, as well as Congressmen – vowed to right this “misguided” ruling which, as Justice Sandra O’Connor affirmed, threatens all private property.

Some states quickly passed legislation to prohibit Kelo-style Eminent Domain. A bi-partisan bill might eventually emerge from the U.S. Congress to a chorus of acclaim, although at this late writing no such bill has been enacted. If one should magically appear, and the president signs it, everyone will cheer. The folks back home will think their representatives have actually solved the problem. (What a happy day!)

But all this legislative hyper-ventilation will prove useless. The first time some town council tries to seize a property for private development and is sued by an aggrieved owner, the home-folks will learn that those wonderful new laws aren’t worth diddly. Both state and federal courts – bound by legal precedent – will reverse any federal or state laws which contravene Kelo. They must do so, for our highest Court has already spoken on the issue. As things stand, a Supreme Court decision cannot be reversed by a lower court. This is the principle of stare decisis. Indeed, some political and legal factions now maintain that even the Supremes themselves cannot reverse one of their previous rulings – particularly if it involves liberals’ “holy grail” of abortion.

The noise legislators made over “correcting” the Kelo decision indicates that their understanding of the legal situation is lacking in one or both of two respects: i.e.,

For more than a half-century the Supreme Court has taken judicial activism to ever-higher levels. In numerous rulings, justices have divined previously unrealized “rights,” placed new limitations on time-honored rights, and created new law without reference to the Constitution. In some rulings, justices even cited foreign laws or “evolving consensus” to justify their rulings. All this means that the Constitution is no longer the sole foundation of our laws. For example –

The Court has been able to get away with this kind of legal legerdemain because part of the electorate usually agrees with its rulings. Liberals cheer court-enactment of parts of their agenda which Congress could never pass. The approval of every decision by at least some part of the electorate has enabled the Court’s rising power.

But Kelo departed from this pattern. The political left, right and center all disliked it, indicating that the Court either miscalculated its constituency, or had become indifferent to what voters liked or didn’t like. Nevertheless, no ordinary law can “reverse” a Supreme Court ruling. The Congress might say “No” to using Eminent Domain for tax-base enhancement. But the Court has said, “Yes – because we say so.” And it holds the high cards.

What, then, can be done? At least three things:

The Supreme Court has had a long, successful run of avoiding political heat from the public for some pretty outrageous decisions. Soon after the Kelo decision was announced, House Minority Leader Nancy Pelosi likened the Court’s rulings to “the Voice of God” – showing how extreme the situation has become. (Has anyone ever compared the president’s or the Congress’s words with the Word of God?)

Even more extreme decisions followed Kelo, including redefinition of marriage to include same-sex unions. Will court-interference in our president’s military and administrative decisions be next? Reversing Kelo might open the way for retention of our culture, morality and self-governance.

The Kavanaugh-confirmation circus clearly demonstrated how much liberals depend on an activist Court for keeping their agenda in play. For a long time things have gone their way, but the party is over. Even they must see the danger that court-governance represents. If something as fundamental to American liberty as secure ownership of one’s property can be overturned by the Court, what part of the Constitution might be next? Are we really willing to entrust our future as a free people to nine life-tenured justices, accountable to no authority but themselves? The nation’s Founders never envisioned such a thing.

An unaccountable Supreme Court can threaten our freedom and damage our Republic without warning. We, The People, must act to bring it under control. 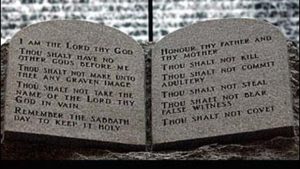 Legal only when posted outside

A Fire-bell in the Night was last modified: October 17th, 2018 by Woody Zimmerman