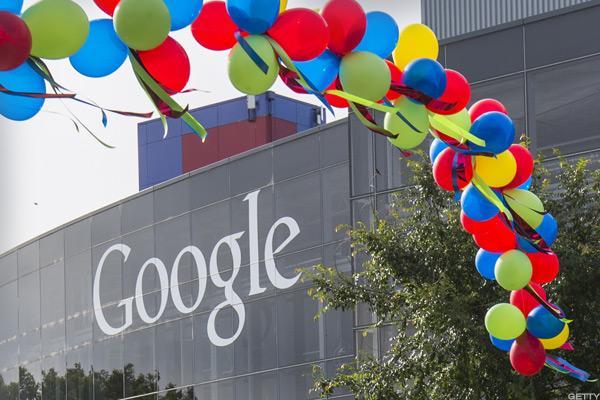 A Gaggle of Googles

Most of us refer to an internet search as “googling”, a word found in most modern dictionaries.  However, I doubt if many of us have pondered what lies under the “google”. Unfortunately, it is now obvious that “googling” is played by a set of biased rules that most conservatives, libertarians, and Republicans would find unsettling and dishonest.

The first few times I “googled”, I found it to be straightforward and responsive.  At the time, I was researching a topic that was contentious but wanted to check the facts pro and con.  I had no difficulty doing this. However, over time, I noticed that finding the same facts, particularly if they were the politically incorrect ones, was increasingly difficult.  The “google’ question had to be precise and often repeated in different combinations of words just to find what had previously been easily found. “Google” searches, therefore, became less and less useful and reliable.

Recently, a video of Google’s first corporate meeting after the election of President Trump was released.  This release, although nearly two years after the presidential election, is a bombshell. The video shows key executives and managers acting like a bunch of spoiled children because they didn’t get their way.  Tears, threats, racist comments, and attacks on America itself were freely voiced and applauded. (Google management apparently believes in liberal group think because any conservative in this meeting of hundreds of “Google” employees would have been lynched on the spot.)

“Google” has a more than cozy relationship with the global socialists in the Democrat Party.  During the Obama years, “Google” positioned some of its employees in his administration and employed individuals connected with his administration.  “Google” appears to have tried to influence the presidential election outcome through in kind donations intended to increase the involvement of groups who would be expected to vote for the left, and Hillary Clinton in particular. The video puts all of this and more into perspective. “Google” is a radical left biased organization more than willing to distort their search engine for political purposes.

Corporations like “Google”, Facebook, Twitter, and Youtube have been called the masters of the universe.  There is nothing masterful about a group of wealthy adults acting like spoiled children. Rather than masterful they are disgraceful.  Rather than universal they are overwhelmingly populated by petty single-minded ideologues who cannot stand individual freedoms of any kind. All of these organizations and more are information monopolies that need to be dealt with via the anti-trust laws.

To allow these organizations, once designed to serve the public, to continue unchecked will create a national and even world totalitarian disaster.  To misquote George Washington, “Google is not reason, it is not eloquence — it is force. Like fire it is a dangerous servant and a fearful master; never for a moment should it be left to irresponsible action.”  Today, he would substitute Facebook or Twitter or Youtube into the quote – and he would be correct. He would also demand action by the federal government to control this gaggle of googles.

A Gaggle of Googles was last modified: September 13th, 2018 by Dr. Robert Warren