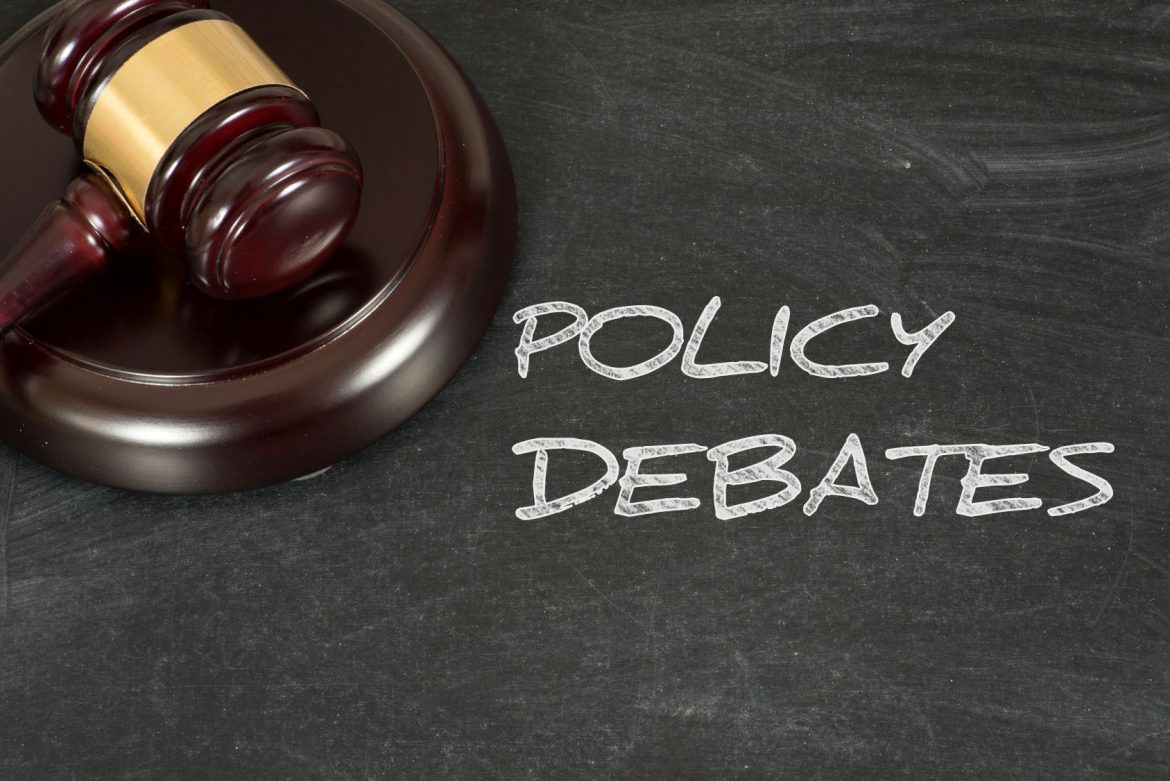 My dismay at a crowded field for the VA-13 State Senate race gave way to relief as I considered the candidates, all of whom I would consider friends. We should be proud of the class of leaders who have raised their hand to stand for election and continue their public service in Richmond.

The most important debate begins before we discuss policy. We need to decide who we want to be as individuals, as a Party, as leaders and how all of us who support the respective candidates will conduct ourselves.

The records of each candidate speak for themselves and there is no question we have a slate of leaders who are conservative by any reasonable measure. But almost immediately the discussion has become tarnished by folks attempting to jockey their preferred candidate into the lead through exaggerated or false statements to apply a vague litmus test of what it means to be conservative.

Our principles guide us, ground us and inform our constituents about the kind of person we are and the character they can expect from our leadership. But we must remember that as leaders we represent more than just conservatives or just liberals, more than just one group, or race, or economic strata but that we are elected to represent everyone in our respective districts.

There will be legitimate debates on spending and taxes, how to leverage economic development and how to make sure Virginia is the place people desire to live, work, start businesses and raise families. Further contrived division in our own Party will only make winning impossible in 2019 and beyond.

America is not homogenous. Conservatives in Virginia will not champion policy the same way as fellow Republicans in North Carolina or Arizona might, and our friends in Blacksburg or Norfolk see the world differently than our neighbors in the Northern Virginia region.

These differences should be a uniting factor, not a tool used by any one of us to divide ourselves and diminish, belittle or dismiss what is important to other conservatives. We need leaders who can bring us together with a broad base of support. And while we have three great men in the race, we have to choose just one and put everything we have behind him for November.

It is well known that I was an early supporter of Supervisor Ron Meyer for the Senate race. When our beloved Senator Black announced that he would not seek another term, Ron was first to answer the call and hit the ground running.

We have seen the numbers. We have experienced repeated losses in our Commonwealth. We are fast running out of opportunities to stop the hemorrhaging of seats in the legislature before the Party brand is too shattered to ever again be taken seriously in Virginia. Ron is a step in the right direction.

The only score that matters at the end of Election Day is how many voters cast a ballot in your favor. Ron has already won in the key blue precincts of VA-13 by 18% even though our incumbent Senator trailed by 12% on the same ballot. Ron has grown his broad base of support, knows how to fight regulatory and spending overreach, and is our region’s foremost voice on sustainable infrastructure policy.

I say let this be a contest of gentlemen and women. Let us prove to our Party and the people that our candidates are rising to be above the fray; that we need not tear down one another in an attempt to distinguish who is most willing to claim a radical viewpoint which is unsupported outside small echo chambers; that leadership requires listening to — and hearing — all viewpoints to guide decisions. It is only arrogance which drives us to believe our own values and convictions are all that we need to represent others in the seat of power.

I challenge each of us to approach our internal debates with the same grace and solemnity requisite to the office these men seek. To do less diminishes our chance at victory and further drives away the next generation of leaders who would shy from petty infighting and one-upmanship.

Mike Dunlap is a member of the Lovettsville Town Council and lifelong conservative, previously serving with the staff of seven Republican Members of Congress and countless campaigns. Mike is also a Member of the U.S. Navy Reserves and is the Director of Government Affairs at the Keys Group, LLC. His views expressed here are his own and are not endorsed by the Department of Defense, the U.S. Navy or the Town of Lovettsville.