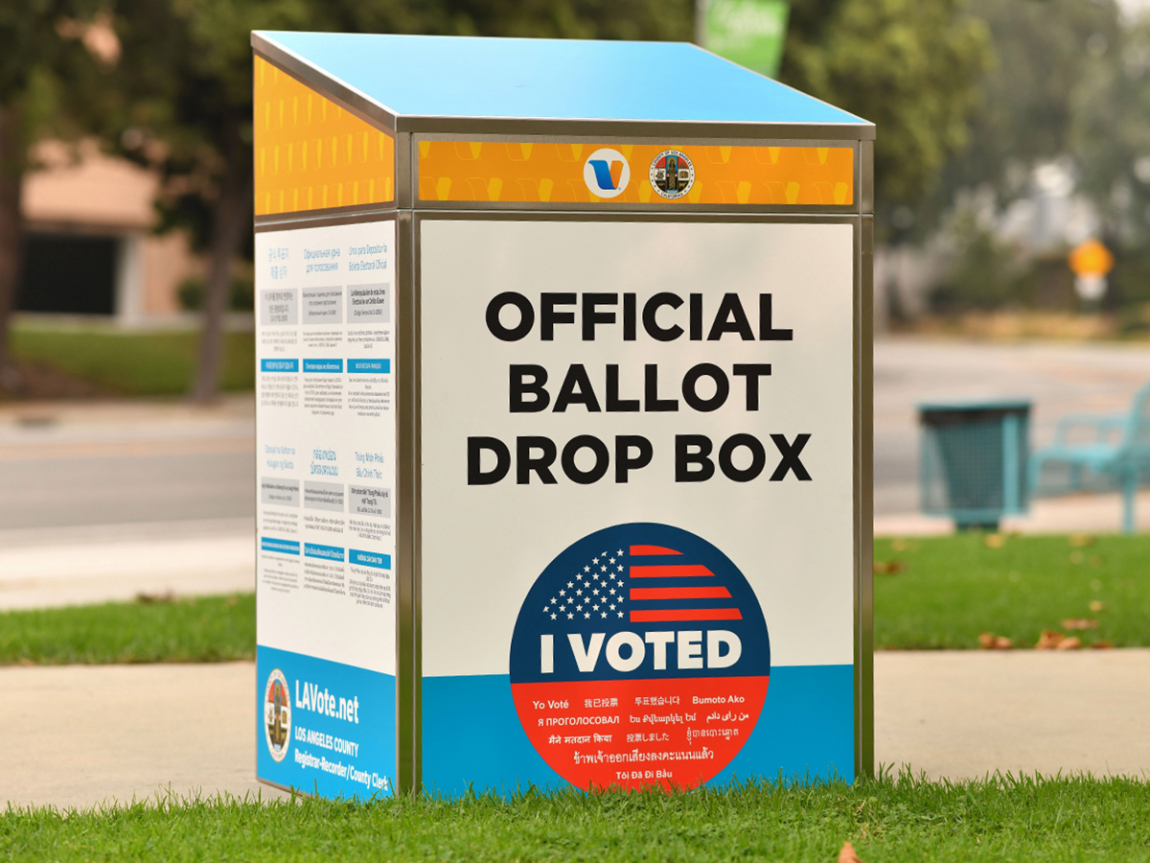 Regardless of anyone’s thoughts on whether election fraud occurred during last November’s Presidential, Senatorial, and Congressional elections, Virginia’s Democrat-dominated General Assembly has worked hard this year to enact laws that make it easier for election fraud to occur in Virginia elections.

Take for example HB 1888. A few components of the bill seem innocuous such as allowing absentee voters to make corrections to the affirmation statement on the absentee ballot envelop that they submit. It is a process called “curing” the ballot and allows registrars to keep from having to throw out otherwise valid ballots due to a simple clerical error made by the voter.

The bill – now law – requires registrars to make available a ballot marking tool with “screen reader assistive technology” for “absentee voters with a print disability.” The actual wording of what is now in the Code of Virginia [§ 24.2-103.2] requires the Department of Elections to “make available to all localities a tool to allow a voter with a visual impairment or print disability to electronically and accessibly receive and mark his absentee ballot using screen reader assistive technology. The Department shall develop instructions regarding the use and availability of such tool, including instructions on making the tool available to voters and counting ballots voted with such tool. In non-legal language, this means that voters will be able to vote electronically. That leaves an open door for fraud.

This new law now requires each jurisdiction to establish a separate absentee ballot precinct. Some locales had already done so voluntarily. The challenge with this is that absentee ballots are not reported by the precinct in which the voter is registered. Rather, they are reported in one city or county-wide lump. This makes it difficult for precinct watchers to check on who, by precinct, has voted and whether or not the person who voted was actually the person whose name was used.  The only positive factor – though not much of one – is that the law requires registrars to report absentee ballots cast early in person separately from all other absentee ballots. The ballot numbers have to be reported separately, but the ballots do not have to be kept separate after they are counted – an accommodation that would be helpful in case there is a challenge to the vote.

HB 1888 also permanently required the establishment of drop boxes for the return of absentee ballots [§ 24.2-707.1]. In November’s election many of these drop boxes were improperly tended which made it possible, if someone so desired, for one person to submit ballots for multiple people. That is called ballot harvesting, and it is not legal. And from an election official’s viewpoint, drop boxes are difficult to adequately staff. The attempt to do so takes election officials away from the in-person polling places and places a greater strain on the election officials who are trying to staff in-person polling places on election day.

HB 1888 has done one other unacceptable thing. First time voters who register by mail can also vote by mail without ever having been seen “in the flesh” by an election official. Prior to passage of this bill, § 24.2-416.1 of the Code of Virginia required anyone who registered by mail to show up in person the first time they voted – to prove they actually existed. Now, a fictitious person could register by mail and vote by mail without anyone being the wiser – except for the person who perpetrated the fraud. And one person could produce dozens or even hundreds of registrations and absentee ballot requests from totally fictitious names and addresses. HB 1888 has done severe damage to voter integrity in Virginia by making it even easier than before to commit ballot fraud.

Unfortunately, HB 1888 was not the only election related bill to make it through the General Assembly and be signed by the Governor. There were eighteen other such bills, not one of which improved voter integrity.

The Democrats are certainly eager to expand their chokehold on Virginia’s government by any means possible. And the first step seems to be creating even more ways for bogus and illegal votes to be accepted and counted than already existed.

Voter integrity is a bedrock principle of the freedoms we enjoy in America. The idea of self-serving politicians passing laws to extend their own careers at the price of denying Virginians their rightful say in their own futures is unfortunately no longer unthinkable. We citizens need to take better care of our freedoms by making a concerted effort to take better care of our votes and the process by which votes are cast and counted.