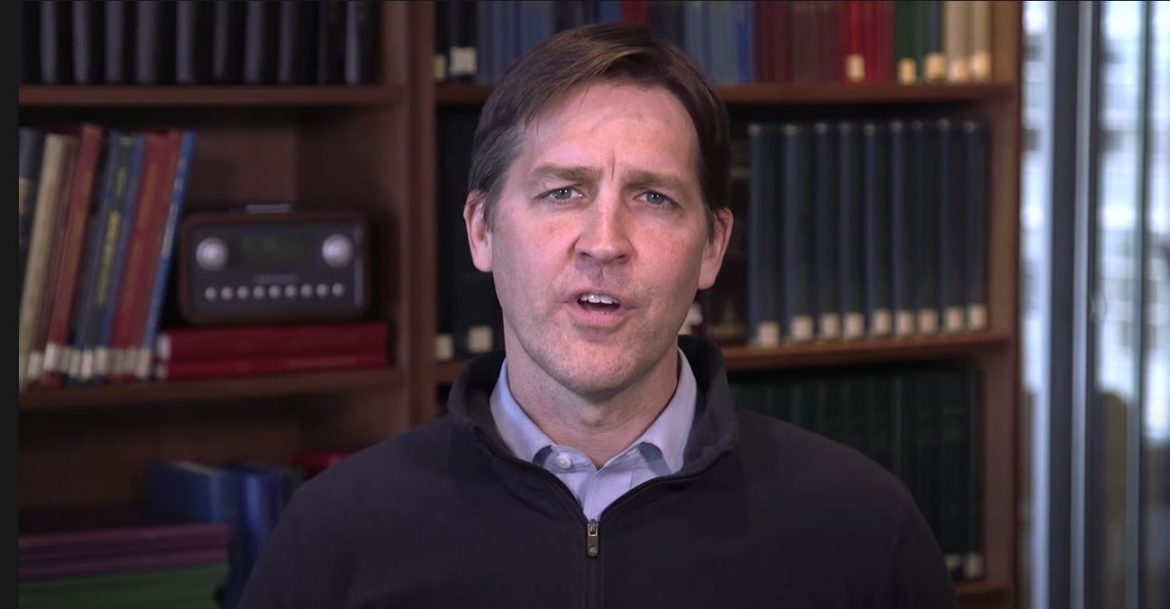 A Message All Republicans Need to Hear

The Nebraska Republican Party has drafted a resolution to censure Sen. Ben Sasse for his comments about Donald Trump’s actions after the election, as well as Trump’s role in perpetuating the “stolen election” lie. Senator Sasse responded with a 5 minute video that every Republican needs to watch and take to heart.

The choice is really simple. We can either move forward and win again as a party of ideas and principle, or we can become a party of personality, doomed to permanent minority status.

A Message All Republicans Need to Hear was last modified: February 6th, 2021 by Mick Staton