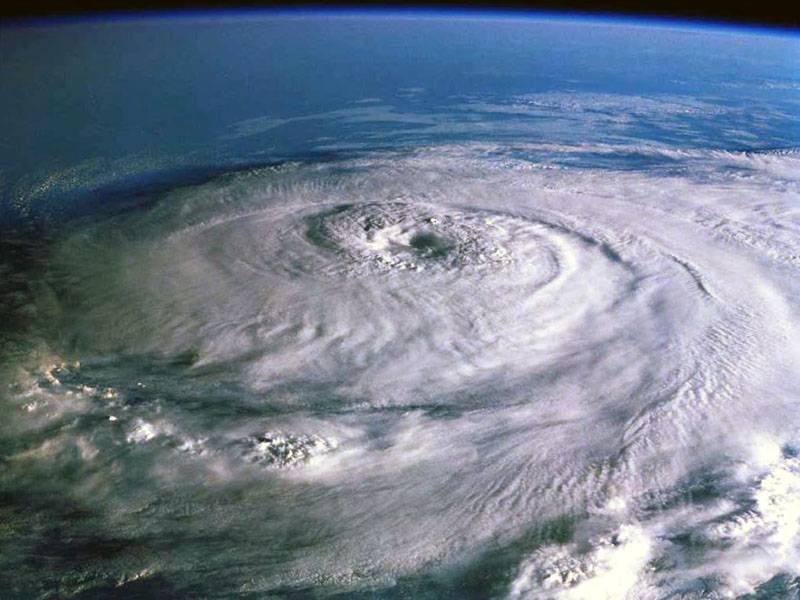 Donald Trump’s Fredericksburg rally was a smash. Save for his confusion of historic Fredericksburg with the unremarkable sprawl of Fairfax, Trump appeared to use his teleprompter, minimizing the occurrence of gaffes.  He rallied the crowd to take our country back. He promised to end government corruption, expand access to the VA through outpatient health care, recapitalize the military, return factories to Virginia, reestablish public safety, and slash electrical power costs through promotion of clean renewable coal, all while avoiding tax increases. Tensions between military buildups, expanded health care, and taxes aside, Virginia was never an industrial state, and Trump’s promises of cheap electricity defied math — his promise of cheap clean coal would result from discounts on a fuel used to generate only 11% of Virginia’s electrical power. BTW? no coal burns “clean;” and it is “renewable” only to those among us who live 350 million years or longer. However, Donald Trump has been known to play fast and loose with facts, and his fans clearly enjoyed the flights of fancy.

But the rally had a darker undertone, one you can hear in the recorded speech on YouTube. One can hear the crowd’s enthusiastic cries in response to Trump’s taunts, about his opponent — “Crooked Hillary!” — and his sentiments about jobs — “Our jobs are gone! Everything’s Gone!” As veteran activists will attest, rallies are about enthusiasm, not fact. But the note of rage and the sentiment of destruction are unmistakable, and they should trouble you.

As I watched the speech, the question arose in my mind: what elements caused this perfect political storm? It brought to mind the Perfect storm of 1991, which gained its destructive power from the collision of three weather phenomena. It resulted in the loss of 16 lives and over $200 million in damage.

If anything is more complex than meteorology it is humanity, making this political storm’s roots difficult to summarize. However, three contributing factors are worth consideration: the alt-right, conservative voters, and GOP officials.

In his August 18 piece, “The Breitbart alt-right just took over the GOP,” Ben Shapiro assessed the implications of Breitbart News chairman Steve Bannon’s transition into political campaigning. The term alt-right is used to describe an assembly of groups (some from the fringes of the conservative movement) that are guided by individual agendas and identity politics. The alt-right isn’t promoting constitutional conservatism or social conservatism. CBS, and even Breitbart chronicled the alt-right, whose unity lies solely in the common desire for the destruction of the existing conservative political establishment.

Conservative voters have also played a substantial part in the making of this storm. Having accepted the notion of liberals as evil, conservatives have given themselves permission to give believe their worst fears, including a wide-open Southwest border (a wealth of available resources document an abundance of defenses-in-depth augmenting 60,000 federal agents), violent crime by immigrants (match it against your beliefs of the rising illegal immigrant wave and the actual decline in violent crime documented by the FBI Unified Crime Reporting System ), and the outright rejection of any news source that does not match their perceptions (see “Here are those presidential campaign stories that the media never cover”). Conservative voters have engaged in willing self-deception, conjuring virtue in candidates who lacked virtue. The disillusionment that followed each election set conservatives up for co-option by the alt-right, but not without the GOP’s help.

I save the GOP for last because GOP officials and activists are responsible for stewardship of conservatism, but their pursuit of electoral victories at any cost have steered us on an altogether different path. At the national level, RNC chairman Reince Preibus allied himself with the alt-right’s favorite candidate, culminating in Preibus’s spectacular manipulation of convention proceedings to stop Ken Cuccinelli’s efforts to devolve RNC power. At the state, district, and county level, GOP officials and activists have again invented fictional virtue in the candidate, ensuring the influence of the most destructive elements ever associated with conservatism. They cheered Trump, even as he blamed the GOP for failed outreach to African Americans (and by implication, blaming the GOP activists in Virginia’s 4th and 5th districts, where most of Virginia’s African American population resides).

Deception by GOP activists is especially deplorable, as committee membership at this level belongs to a group that is materially successful, and equates that success with wisdom. In their hubris, they package the candidate in ways they know to be untruthful, but they tolerate it for the necessity of placing “just” (code for “whatever we could find”) politicians into office to stop the nihilism of liberals. “Trump stands up and tells the truth” reads one GOP leader’s social media feed. This is to be expected, as these  “gentlemen believe they are using Noble Lies for good reason. Theirs is the same warped philosophy once used by the neocons who are so widely despised today.

Why haven’t I blamed Donald Trump? Because Trump is simply the shark that smelled blood in the water. He isn’t to blame for this storm — you and I are. Now, we’ve sailed into our storm, and we’re going to sustain damage. If Trump is elected, we will find ourselves without a viable plan to achieve the lofty expectations he set. The alt-right will capitalize on the resulting disillusionment among conservatives to attack establishment GOP targets in the legislative branch, destroying each in turn. If Trump is not elected, he and the alt-right promise vengeance over “rigged” elections, and the GOP will pay the price for the ensuing discord.

The only way conservatism will survive this storm is for conservatives at all levels to take responsibility for their respective parts in creating the storm. Conservative voters must recognize fantasies as such, and make their future decisions based on facts. At all levels, the GOP must recognize the price they will pay for using Noble Lies to make fantasy figures out of candidates, and for tolerating the destructive instincts of the alt-right. This isn’t about whether you vote for Trump or somebody else. This is bigger.

1.Idealists who cry foul should note that Abraham Lincoln supporters used the same           techniques to ensure Lincoln’s nomination in 1860

2.The neocons were accused by some critics of rationalizing their actions using elements from Leo Strauss’s  history of philosophy, Natural Right and History, and other works by Strauss. Strauss cited the gentlemen’s material success and aversion to common vulgarity as characteristics that made them the ideal rulers. Critics claimed neocons had used Strauss’s concept of “Noble Lies” — lies to be told to the public, ostensibly for the sake of harmony  — as a rationale for misinforming the public to achieve their ends.