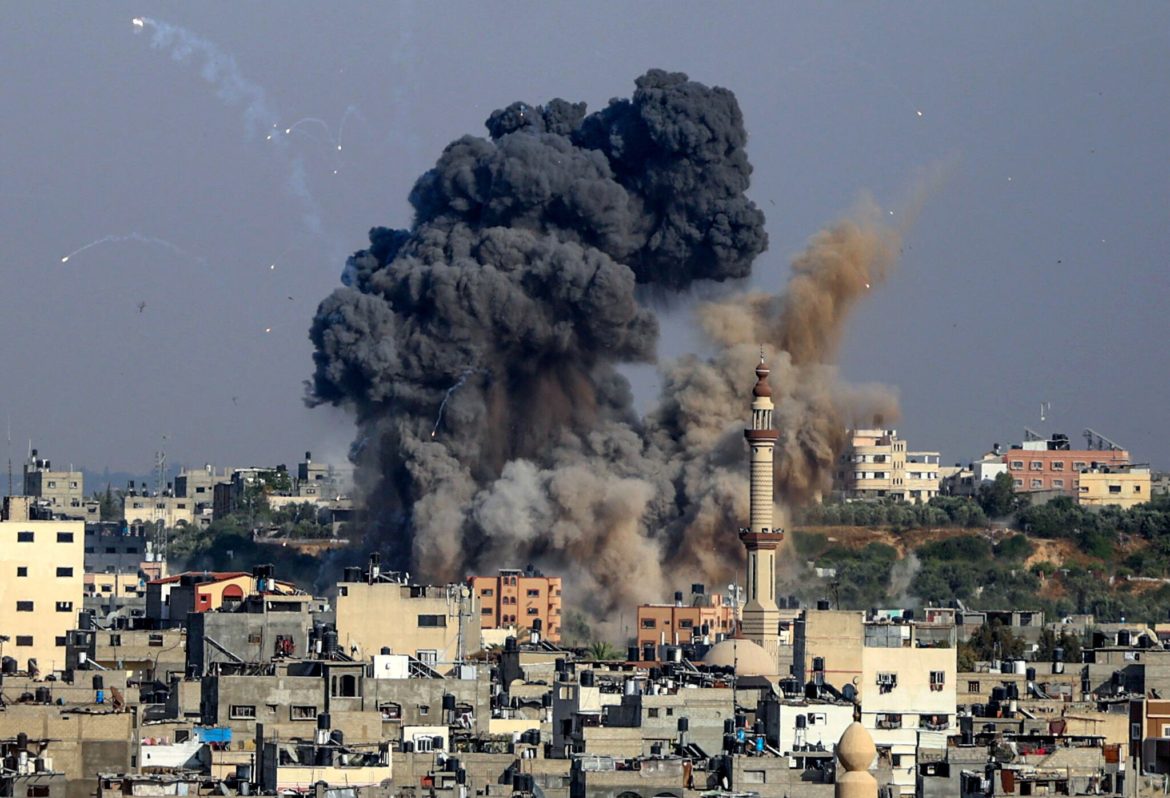 Robert M. Gates served with distinction as Secretary of Defense under both Presidents Obama and George W. Bush. Having served in the Pentagon under his tenure he earned the reputation as a pragmatic, conservative, and consensus-oriented leader who rarely shot from the hip.Â  As a career CIA analyst who eventually worked his way up through the ranks to become Director,Â  he was extremely pragmatic not only in his assessment of raw intelligence but his judgment of individuals. In short Robert M. Gates was not your typical political appointee.

In his 2014 memoir Duty: Memoirs of a Secretary at War, Gates stated, â€œI think he (Joe Biden) has been wrong on nearly every major foreign policy and national security issue over the past four decades.â€Â He also subsequently reaffirmed that judgment of our current Commander-in-Chief again in 2019 also added when queried â€œwould be an effective presidentâ€ Gates responded, â€œI don’t know.â€ Not an extraordinarily strong endorsement of current President Biden.

In addition, his assessment of our peer competitor the Peoples Republic of China is off base and conflicts with reality. During the campaign then candidate Biden stated â€œChina was â€œnot competitionâ€ for the U.S.” In addition, he stated he believes concerns that China could eventually surpass the U.S. as a world superpower and economic force are overstated. â€œChina is going to eat our lunch. Come on, man,â€ the former vice president said. â€œI mean, you know, theyâ€™re not bad folks, folks.â€ Really? Despite the Trump Administration who stood up to China we now continue to dither and play nice with an adversary who makes no bones about surpassing us as the worldâ€™s dominant superpower within the next twenty years.

With Joe Biden in office for a little over 100 days Robert M. Gates has been surely vindicated. God help us to see what the next one hundred days has in storeÂ  – I bet you a paycheck that it will not be good.Â

A Prophesy Fulfilled was last modified: May 16th, 2021 by Guest Contributor James Poplar