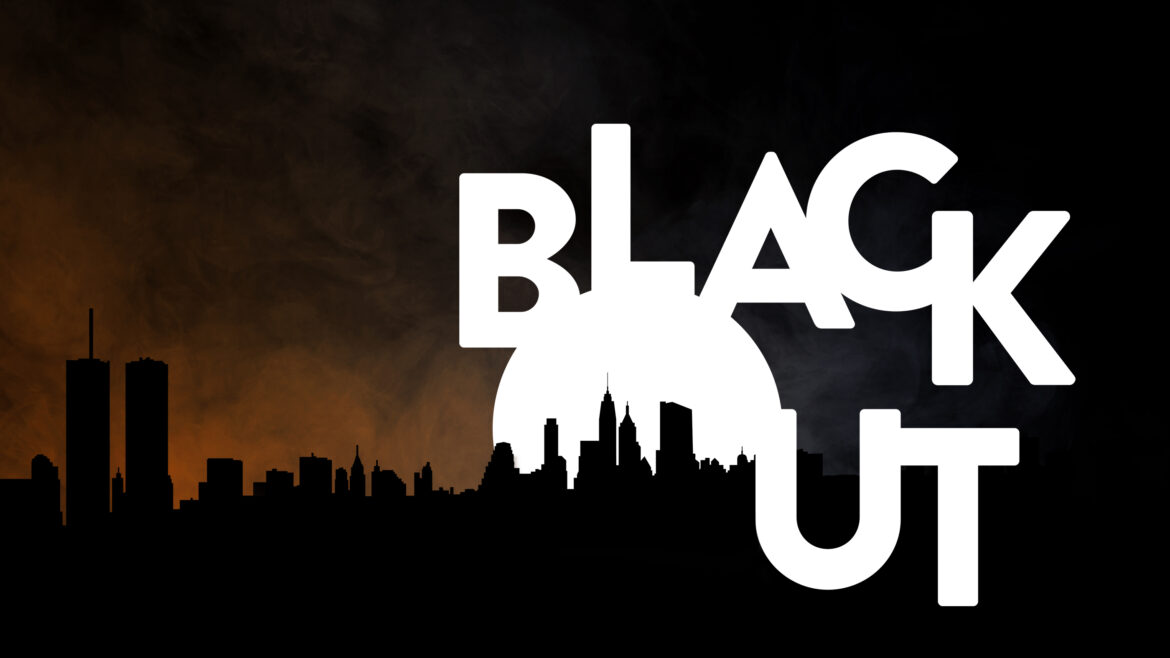 “Large swaths of North America may face blackouts and other energy emergencies during bouts of extreme cold this winter,” according to regulators, Bloomberg News reports:

The electric grids at most risk of supply shortfalls are in Texas, the central US system stretching from the Great Lakes to Louisiana, New England and the Carolinas, the North American Electric Reliability Council said in its seasonal assessment Thursday. Severe weather may stress grids by causing demand to soar while supplies of natural gas, coal and back-up fuel oil are all tight, leaving little room for error, according to the report.

“The trend is we see more areas at risk, we see more retirements of critical generation, fuel challenges and we are doing everything we can,” John Moura, NERC’s director of reliability assessment, said during a media briefing. “These challenges don’t kind of appear out of nowhere.”

NERC’s warning touches at least a quarter of Americans, who are poised to see already high utility bills soar even more this winter….“As the demand for electricity risks outpacing the available supply during peak winter conditions, consumers face an inconceivable but real threat of rolling blackouts,” Jim Matheson, chief executive officer of the National Rural Electric Cooperative Association, said in an emailed statement. “It doesn’t have to be this way. But absent a shift in state and federal energy policy, this is a reality we will face for years to come.”

The central US grid managed by the Midcontinent Independent System Operator has tight power supplies after a large number of generators shut last winter and its Gulf Coast plants haven’t done enough to protect against cold weather, NERC said.

The problem is aggravated by the shutting down of old coal and nuclear plants that provide badly needed power. As old power plants close, America’s power grid has become increasingly unreliable, according to the Wall Street Journal. The U.S. faces the risk of blackouts in the summer and during winter cold waves.

Yet, on November 4, President Biden called for getting rid of coal plants, saying, “We’re going to be shutting these plants down all across America.” That could cause blackouts that kill hundreds of people. Blackouts already killed 200 people in 2021, as freezing people were left without power. Yet, “there are 40 coal-fired power plants scheduled to be taken offline in the name of fighting climate change. No replacement sources for all of that juice have been proposed, to say nothing of having them come online,” notes Hot Air.

Closing coal-fired power plants could also exacerbate job losses in the energy sector. As Fox News notes, “A Department of Energy report published this summer showed massive job losses in the fuel industry following Biden’s presidential campaign where he pledged to lead the country away from fossil fuels.”

The Midwest is especially at risk of blackouts, because retirement of older plants has caused a decrease in electricity-generating capacity, even as the population continues to grow.

Biden has suggested that we could just use “wind and solar power” when coal plants close. But that is not a solution, because wind and solar energy are at the mercy of the weather, and are growing too slowly to immediately replace coal. As the liberal Brookings Institution notes, wind and solar projects can take over a decade to complete:

Most wind energy projects in the pipeline are stuck in the permitting phase, with just 21% of planned projects currently under construction…..Each of the federal permits [required] may take months or years to be approved. … The dizzying array of permits and other regulatory obstacles to renewable energy projects can create extremely long delays. Reports of 10-year or longer timelines for transmission lines are not uncommon, and both solar and wind projects face long permitting delays.

Solar and wind require that natural gas plants, hydro-electric dams, batteries or some other form of reliable power be ready at a moment’s notice to start churning out electricity when the wind stops blowing and the sun stops shining….And unreliability requires solar- and/or wind-heavy places like Germany, California, and Denmark to pay neighboring nations or states to take their solar and wind energy when they are producing too much of it.

In addition to shutting down many coal plants, progressives have also shut down some nuclear plants. That is unfortunate, because it is hard to beat nuclear power, from an environmental standpoint. It produces no air pollution or greenhouse gas emissions (just harmless steam). It results in fewer deaths per unit of energy produced than virtually all other forms of energy. And unlike wind or solar power, nuclear plants produce a constant, reliable flow of electricity regardless of whether the weather changes.

As Michael Shellenberger points out, “wind turbines…kill more people than nuclear plants.” Moreover, “solar panels require 17 times more materials in the form of cement, glass, concrete, and steel than do nuclear plants, and create over 200 times more waste.” As Yale University’s Steve Novella notes, “Nuclear waste can be dealt with, and the newer reactors produce less waste, and can even theoretically burn reprocessed waste from older plants.”

In Germany, the people are cutting down their forests for fuel to heat their homes. The climate nuts are actually creating the very environmental disaster the complain about. If things get bad enough in the Northeast, route 95 is going to be overwhelmed with Americans fleeing to the warmth in the southern states – try getting gas for your car.

texas went cheap, got kicked in the ass. People died

THIS JUST IN!!!! Hold the presses!~!!!
Johnny Martin, Eric Troll, and your Bros who come here.,.. Some of whom are “conservative”. The Real Conservatives… The ones who support trillion dollar wars!!! That spend money the US doesn’t have… Yes that is you asshole to be unnamed…

CBS NEWS HAS Discovered today:
HUNTERS laptop is REAL!!!!!!!
Oh my gosh dumbasses… The laptop is REAL. WTF!!!! OH MY GOD… it’s not Russian disinformation!!!
That doesn’t not establish these cretins and every other media outlet that is not mainstreams credibility..
It establishes how much bullshit that Eric and Company can swallow.. Or how much the DOJ NSA CIA can manipulate your tiny brain morons..
So may you sit in your own filth and freeze… You are too stupid not to do both..

Here is what I say.. screw them, let them freeze. Electing a moron like Biden has consequences.. When you go up north, you see signs
STOP OIL NOW… Climate Action NOW!!
In the north YOU CANNOT HEAT with heat pumps. They do NOT work… You have to use oil or natural gas. What do those bloody idiots think they are going to do to heat their damn homes???
So black out away…
Joe is going to end coal and drilling…
Freeze Dumbassses… You voted for it crap for brains…
Talking to you especially Martin and Eric..

“In the north YOU CANNOT HEAT with heat pumps”

Not only are you irrelevant, you sir, are a dumbass of the worst kind. The kind that doesn’t realize he’s a dumbass. See: Dunning–Kruger effect for reference.

Canadians, in Canada. For those of you who are a little slow, Canada is north.

https://www.vancouverisawesome.com/environment-news/ottawa-announces-250-million-grant-to-help-homeowners-switch-to-heat-pumps-6133570 (That’s called reference. You should try it)

It really doesn’t have anything to do with liberal/conservative when you consistently spout off easily refuted garbage and undermine your credibility.

Speaking of credibility, you come up w that DD214 yet? Didn’t think so. So what was your excuse, sorry “deferment”, for not serving Nancy boy?

Keep flailing. I’m not dragging your ass kicking and screaming into the 20th century. Let me guess, you’re also still schilling for the return of the abacus and buggy whip?

At least you did manage to be concise and stay on topic w your last comment. Good job Nancy.

How is that electricity getting generated?