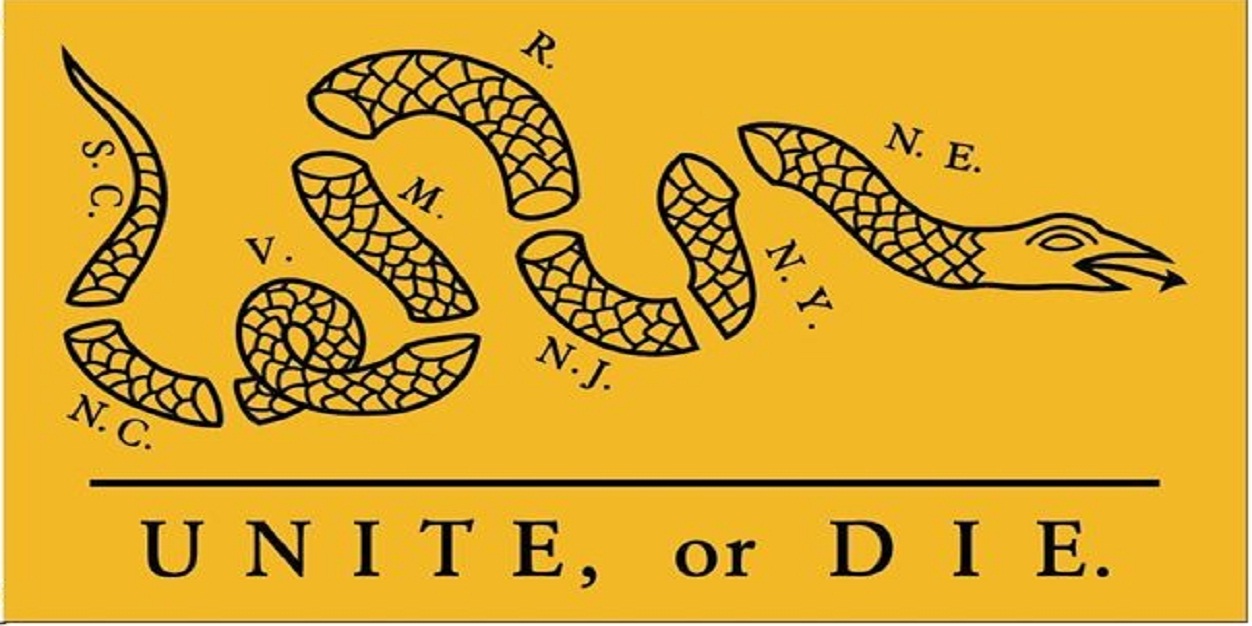 A Respectful Appeal to our Republican Friends

We realize this year has stirred up many emotions and opinions. We are not criticizing any candidate, personality, campaign, or issue. Our goal is strictly to win in November. Please read the following careful analysis with an open mind:

1. The fact is, we are now in a four-man race. One of these men will be the GOP nominee: Donald Trump, Ted Cruz, Marco Rubio, or John Kasich.

3. Ted Cruz has the next highest number of delegates: 300.

6. Both of the remaining Democratic candidates for president easily top Republican front-runner Donald Trump in hypothetical general election match-ups, according to a new CNN/ORC PollÂ and RealClearPolitics.Â

Based on #6 above, we would contend that our party should nominate Ted Cruz, Marco Rubio, or John Kasich; however, the window to prevent Donald Trump from amassing 1,237 delegates will quickly close if we do not close ranks behind a single alternative. The points made in #6 have nothing to do with Trump’s likability or stances. Again, our goal is to defeat the Democratic challenger in November.

On Saturday evening Trump urged Republicans to unite behind him, threatening to run as a third party if they don’t.

Of the three non-Trump candidates, Ted Cruz has the momentum going into winner-take-all contests; he has the funding; and he has the ground game well under control. The only hope that either Marco Rubio or John Kasich would have to reach the nomination would be if no candidate has the required number of delegates going in, and a floor fight ensues.

Any candidate who gets the nomination this way vs. the time-honored process of amassing enough delegates will likely alienate many voters in the Republican base. Further, Donald Trump has stated that he will run third party should he lose the nomination in a floor fight, thereby guaranteeing a Democratic win in November.

For the sake of our country as well as the party, letâ€™s unite behind Ted Cruz as the best hope for a Republican victory in November.

Olga Garber has been involved in Republican politics for 30 years, and recently was presented with a â€œSuper Volunteer Award 10th Congressional District Republican Committeeâ€. She is a mother of seven (all Republicans) and grandmother of six, and has homeschooled all of her children.

We will have to agree to disagree longer. Though a staunch conservative (and I realize for many, what I’m about to say will disqualify me in your eyes), I’ve become convinced that Trump is who our nation needs at this point in time for this singular reason – he’s an outsider not beholden to special interests. Though Cruz says all the right things, and has been a warrior for the conservative cause, his wife’s position at Goldman Sachs, and particularly as a member of the Council on Foreign Relations Task Force that advocated a North American Federation run like the EU with virtually open borders, is a concern to me. Also a concern was the tactics the Cruz campaign employed against Carson in Iowa. I worked for the campaign and saw them firsthand. Supporters argue that it was just politics. I get it, but for a candidate who so openly professes his Christian Faith must operate at a higher level. And his recent comment denigrating Trump supporters and large portions of the country sound like another elitist snob from the ruling class. I will support the eventual nominee, whoever it is. I hear al the time about the large numbers that say they won’t if Trump is the nominee. I find that very sad, and a dereliction of duty. A non-vote for Trump will be a vote for whoever the Dem’s put up, and we cannot survive 8 more years of that trend.

A Trump/Kasich team could eake it out FL and OH Game Over!!!

At this point I think Trump’s third party threats are hollow.

Is there even enough time for him to collect signatures and get on the ballot in most states? I don’t think he has the ground game to pull that off.

Your point #6 is False. As a matter of fact, just about all main polls show that Trump is the ONLY candidate to easily beat both Hillary and Bernie in the general election.

Heck, the liberals are scared Trump may take NY.

So I’ll stay with Trump; thank you very much, and we’ll #MakeAmericaGreatAgain!

BTW you mischaracterized Trump’s statement. Trump will run 3rd party only IF the RNC follows through on their trial balloon of dirty tricks/unethical rule changes of a brokered convention.

But he won’t be alone if he leaves under those conditions, because I and many millions of other Republicans will leave the party too. And the GOP will be DEAD – destroyed by its own despicable treachery.

Hear that, RNC?! So take your RINO Romney and SHOVE IT!

Trump is the only Republican consistently losing to Hillary by more than the margin of error. Look at the head to heads in battleground states.

You are completely wrong as the latest polling shows ALL the major Republican candidates beating Hillary Clinton head to head including Trump, here is only one example below there are many others. What ever you are quoting is either old polling data or a partisan generated outlier. Your point on these results being within the margin of error may or may not be correct depending on each polls published methodology but regardless they would all fall under that criticism in any case. Polling has been very bad this primary cycle so if you have an anti-Trump message to peddle this is not the best of approaches to employ.

In Arkansas, a state Trump won, 40 to 50% of Republican voters said no way to voting for Trump in the general. That’s a huge problem, and Trump can’t bring in enough people to fill that big of a gap.

Trump taking NY is unlikely, especially given that it where Clinton served as a Senator.

If Trump wins the nomination the GOP will be dead. Many Evangelicals, Social Conservatives, Tea Partiers, small l libertarians and classic Republicans will leave. Hence why #NeverTrump took off so easily and is still so popular.

The reason Trump’s third party threats are continuously brought up is because he keeps branding something utterly minute as a violation of the pledge, even though his fellow candidates are upholding the promise to support the nominee without griping. The perception is that Trump is looking for an excuse to run third party if he loses.

To his credit, he has said he won’t run third party if he is defeated. To his discredit, he keeps whining about supposed unfairness in the primary and the media and is using it as a justification to possibly run third party when the facts don’t back him up.

The RNC will follow the rules it has laid out. It has no choice, the voters have a choice. And given the number of people saying no to Trump? Even if he wins the nomination he’ll lose the general because he’s just not acceptable.

People held their nose and voted for Romney, who at least was a decent man even if he wasn’t a good candidate. Trump doesn’t even have the perception of being that, so they won’t hold their nose this time.

I truly believe that Trump/Cruz is the winning ticket. I hear more and more people say that Trump is bringing in democrats and people who have never voted before. He’s resonating with our overly-burdened middle class Americans. Cruz is the Constitutionalist. Cruz is smart. We’ll have people sitting home if Trump is the nominee. We’ll have a different group sitting home if Cruz is the nominee. Let’s bring everyone together and win FOR A CHANGE!!!! Washington doesn’t want EITHER of these guys in DC. I say…that’s who we send!

Trump closed the door on ticketing up with Cruz or Rubio by repeatedly and viciously calling both men “liars” and accusing them of “corruption” in what he sees as black and white terms. As a practical matter, ticket mates can disagree on policy, and can bury the hatchet over policy disagreements in time to run united in the general, but the party can’t put forth a ticket whose members have attacked each other’s integrity and fitness to serve. Democrats would have a field day replaying the personal attacks of one against the other.

Trump’s field of running mates is thin because of Trump’s incessant attacks upon everyone else.

We’ll see…..I really think they’re a fit. Trump seemed to back off a little during the last debate. Of course, we’ll see what Thursday’s debate brings.

I’ve said something similar many times. Cruz has said no way to being VP.

After you go on national TV and call someone the “biggest liar in the Republican Party” you can’t turn around and make that person your running mate. You just can’t.

I hope that Cruz has too much integrity to be on the same ticket as Trump. Rubio has fewer options, and has demonstrated that he will do pretty much anything to win, even the VP.

Are those Democrats voting for Trump in the primary doing it because they think he’ll be the easier candidate for Hillary to beat or will they vote for him in the General Election?