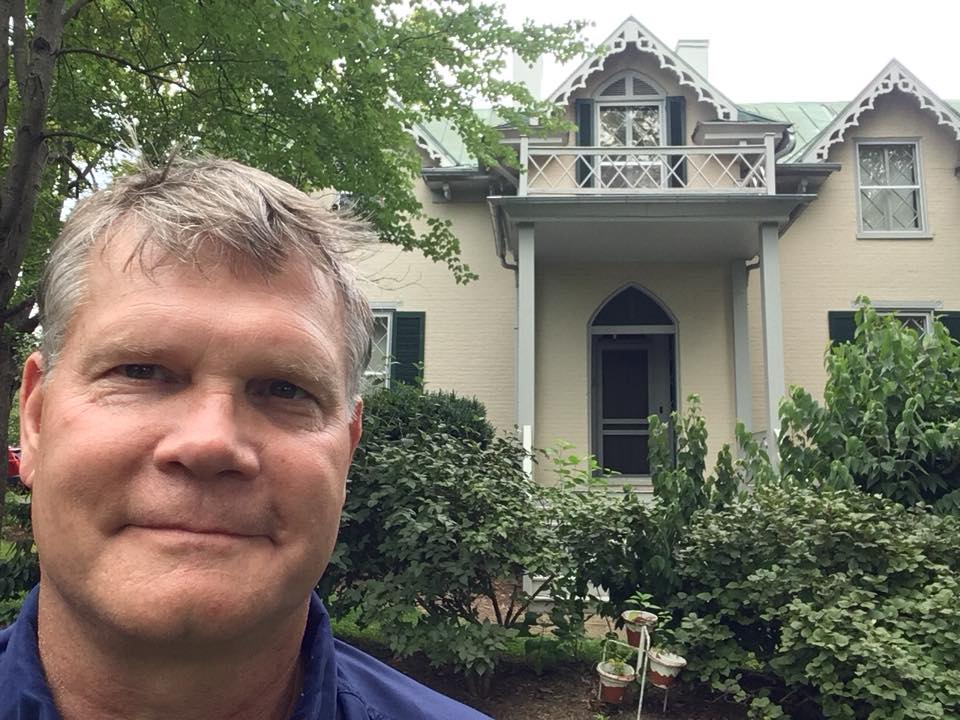 A second Republican candidate in the 33rd Senate district

Mr. Godston has an impressive background including a BA from Johns Hopkins in Political Science and Russian and an MBA from Harvard Business school.  He is veteran of the war in Iraq and formed his own company for “effective cyber penetration detection solution and response policy”.  More on Godston here.

Godston, is running on a platform of lower taxes, effective transportation infrastructure and conflict resolution for a modern economy.

Republicans will choose their candidate on Sunday at a mass meeting at Fairfax Christian School, 22870 Pacific Boulevard, Dulles, starting at 5 p.m.