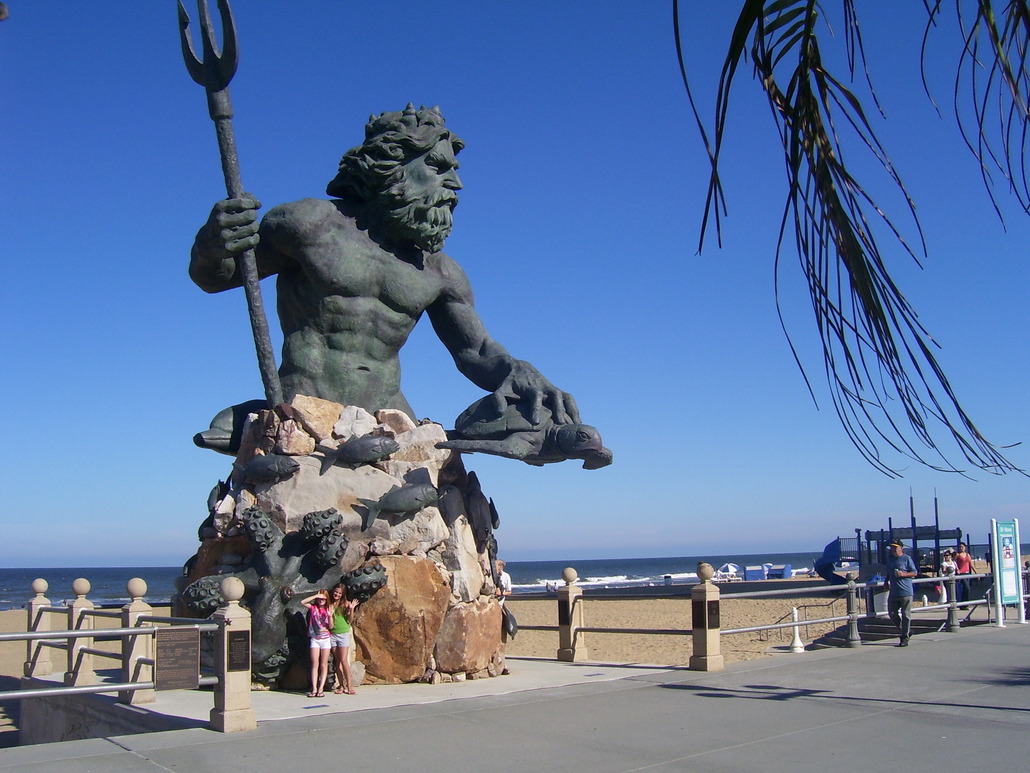 A Vote for Jessica Abbott, Dane Blythe and Robert Dean is Bigger Than Virginia Beach

I present to you the latest tidbit which can be filed somewhere between â€˜things that will blow your mindâ€™ and â€˜Iâ€™ve lost hope for humanityâ€™.Â  According to recent data only 15% of citizens cast a vote in local elections. Most people canâ€™t even name the individuals who run their own towns.

The Jeffersonian ideal of self-governance implores that we elect a responsible and accountable legislature, so attune to the needs of the citizenry that foresight and scrutiny is afforded to every measure; such that once gone from public life they will live with conscious satisfaction under the same laws.

Unfortunately, driving forces of local elections tend to leave local politicians behind the wheel for far too long in ways that preclude them from practicing what they preach as private citizens. To paraphrase George Washington, Government, like fire, is a dangerous servant and a fearful master; never for a moment shall it be left to irresponsible action. Ours by design is a servant meant to fulfill a role and then get out of the way so we can follow our own pursuits. It is not meant to be our master in some grand public adventure.

As a people we complain all day about our lawmakers and then proceed to re-elect them at a 90% clip. This year Iâ€™m saying enough is enough. Iâ€™m supporting Jessica Abbott, Dane Blythe and Robert Dean for Virginia Beach City Council. The incumbents have had their time, and that time is up.

I believe that a government should tighten its belt and live within its means like my family has to.

I believe that a government has to answer to the people and not only to large donors.

I believe that a government should be free from corruption and fully accessible to the voters.

Do any of these platitudes sound like unachievable pipe dreams? Perhaps if you are hyper-focused on the national elections they do. Yet I assure you; these ideals can be realized at the local level where we have a front row seat. In Virginia Beach we can stop wasteful spending. We can eliminate government adventurism with pet projects. We can expel the crooked interests of big money developers and banker cronies. We can stop the unwanted expansion of urban sprawl and high taxes.

The Incumbent opponents are aligned with Mayor Will Sessoms and his questionable relations with Towne Bank. Rosemary Wilson, Shannon Kane and Amelia Ross-Hammond have each risen over $100,000 for a $38,000 per year position. They didnâ€™t raise that money at a bake sale; they are heavily padded with contributions from real estate and construction companies that will benefit from the expansion of light rail and the rapid urbanization of our city.

I ask that every Virginia Beach resident who feels as I do show up to the polls. Virginiaâ€™s most populous city canâ€™t afford to go the way of other failed urban blue enclaves. The 2nd District is anchored by Virginia Beach. The character of not only our local but our state politics hangs in the balance.

Thanks again Lynn.. We got Jessica in and that was against big money in the Kempsville district.. which also lies in part of the light rail expansion footprint.

Thanks for all you’ve done this year for the election Dylan!! I know your family is proud.. crossing fingers for Johnson !!