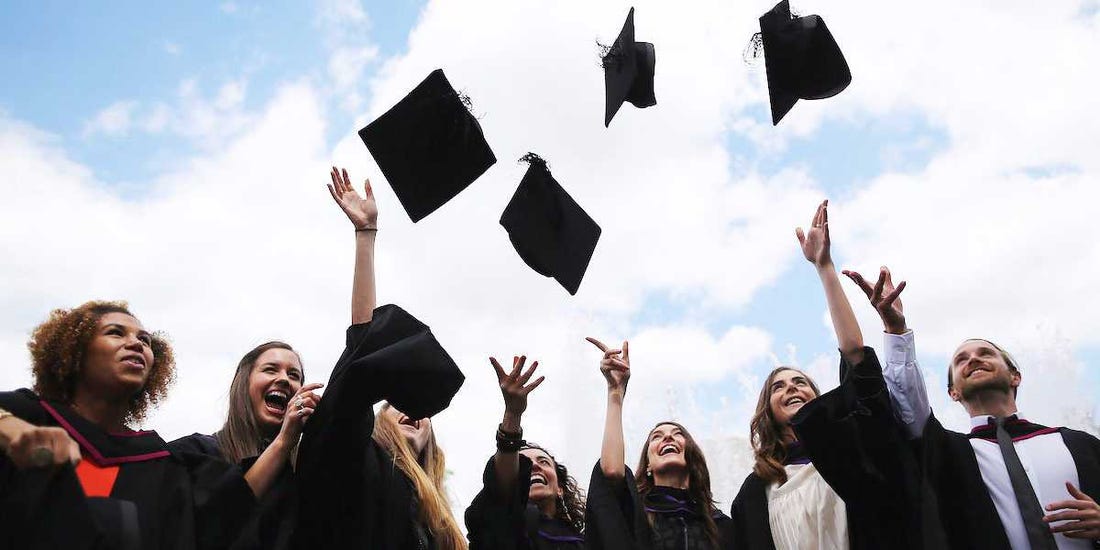 A Vote of No Confidence

A Gallup Research study released this month finds that only 48 percent of U.S. adults have confidence in higher education. This is down 9 points from 2015. This echoes a Pew Research Center study that finds just 50 percent of American adults believe higher education has a positive effect on how things are going in America today compared to 63 percent in 2015. Pew also found that 38 percent think higher ed has a negative impact compared to 28 percent in 2015.

To put the numbers in perspective, the only institutions (in the survey) in which American adults have higher confidence is our military (74%), small business (67%), and the police (54%). The church or organized religion (38%), banks (30%), public schools (29%), the criminal justice system (22%), TV news (20%), and Congress (11%) are all viewed with less confidence. Yet no other institution, of the 16 measured, has suffered a greater loss of public confidence in the past three years.

The numbers get worse because 61 percent of Americans – regardless of party affiliation – believe higher education is going in the wrong direction. Both Democrats (92%) and Republicans (77%) think tuition costs are too high. Republicans (73%) and Democrats (56%) also agree students are not getting the skills they need to succeed. But then, Republicans by a two-to-one margin think the main purpose of college is to teach skills and knowledge that can be used in the workplace. Democrats are evenly divided between that and personal and intellectual growth. Republicans see tuition as an investment in future earnings; Democrats see it as a path to more enriched lives. Considering the huge problems graduates have with college loan debt and job placement, there is little wonder people think higher education costs too much and is ineffective.

More than twice as many Republicans (73%) as Democrats (31%) believe too much concern is focused on protecting students from views they might find offensive. And over four times as many Republicans (79%) as Democrats (17%) see a problem with professors bringing their political and social views into the classroom. Conservatives believe that professors stifle opposing opinions thus stunting and deforming intellectual growth. Liberals don’t mind because liberal professors teach liberal ideas. Unfortunately, a lot of liberal ideas have major flaws, and even more unfortunately, students are not given the opportunity to examine those flaws and look for better ways – perhaps even conservative ways – to fix those flaws.

Having been a college professor for over two decades, I know the huge impact professors have on their students’ thinking especially when no other viewpoints are allowed. I frequently challenged my students to prove me wrong. That allowed my students to develop their abilities at problem solving and at independent thinking. But many documented instances exist of colleges cancelling on-campus club meetings when administrators learned that the club had dared to invite a conservative to speak at the event. YouTube carries dozens if not hundreds of videos of liberal students shouting down and interrupting conservative speakers, not because the shouters wanted to present an opposing view, but because they didn’t want any conservative to have a voice at all. Many conservative students report being publicly humiliated for daring to oppose a professor’s liberal world view.

Conservatives, who see their children’s free speech rights being trampled in the name of “social justice,” are angry that universities are brainwashing the brightest and best minds in the country. They have a right to be angry. Liberal/socialist policies are bad for America. It’s provable when professors are honest about all the options to issues. Yet the reputation too many colleges have is that of being hugely one-sided in favor of failed social and economic views. No wonder the majority of Americans no longer look favorably upon higher education.

More Americans would have confidence in higher education – and more healing would occur in the country as a whole – if more universities would teach opposing sides of the issues, rather than just the one side that liberals and socialists insist their students believe.

A Vote of No Confidence was last modified: October 28th, 2019 by Guest Contributor Steven 'Doc' Troxel