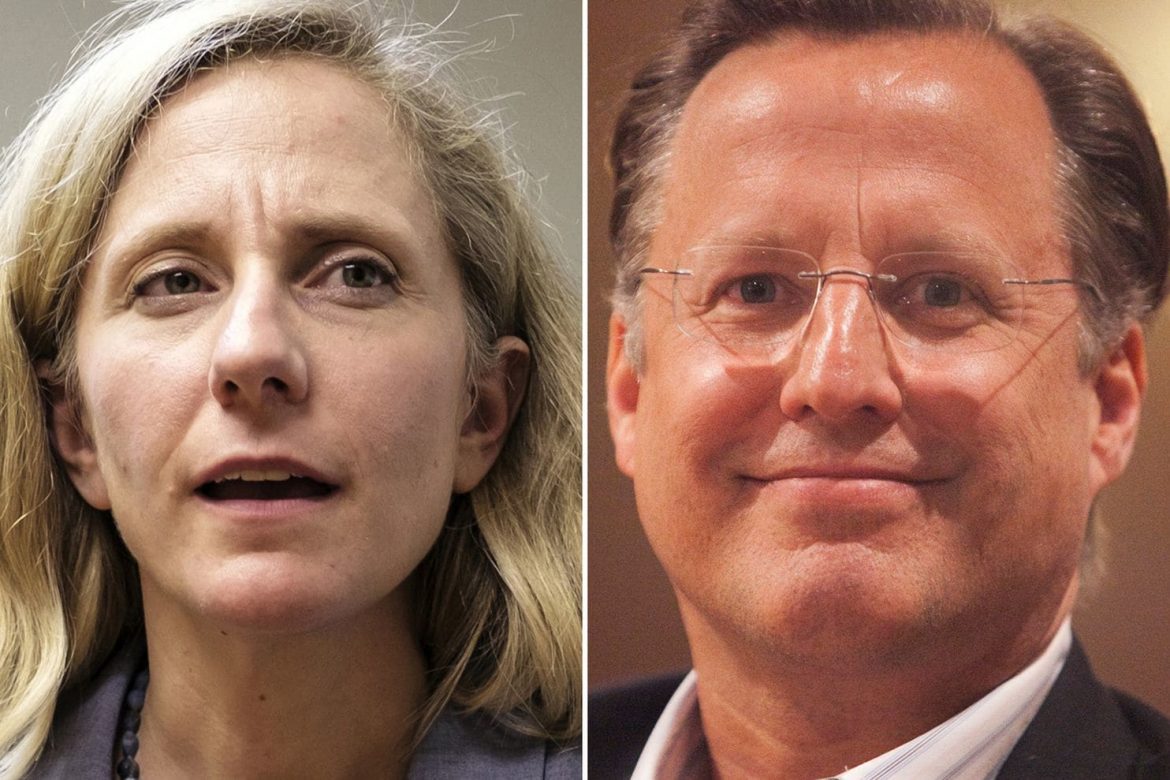 Glen Allen, Va.— This past weekend Congressman Dave Brat (R-Va.-07) and his family received a piece of Abigail Spanberger’s literature at their front door with the words “Rot in hell Dave” written on it and delivered by a Spanberger canvasser.

“Abigail Spanberger and her campaign are trying to intimidate Congressman Brat and his family in their own home. Abigail Spanberger should denounce the outrageous actions of her own team and dismiss the people involved. She should also issue an apology to the Brat family.

“Spanberger is claiming to run a campaign about ‘civility’ and at the same time her campaign is sending her team to Dave Brat’s house to intimidate his family. This is politics at its worst,” said Price.

“We are taking this matter very seriously and have referred the matter to Henrico and Capitol Police. Anyone with further information should contact the campaign.”

The photograph of the literature in question is available HERE.