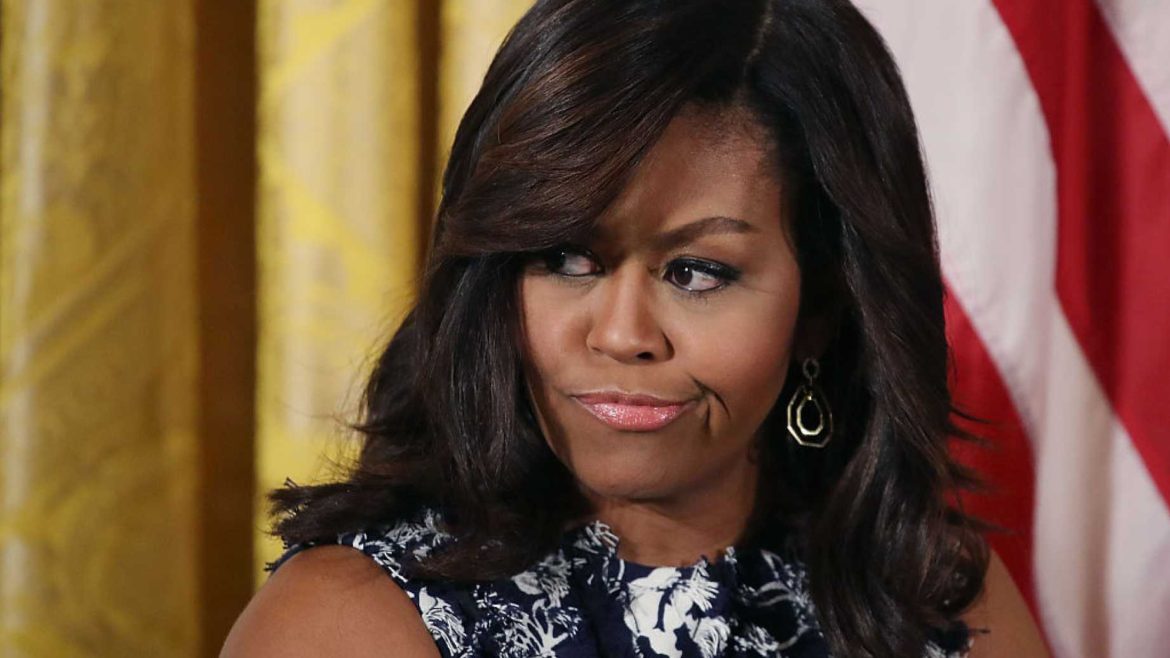 Addicts and the Ruling Class

Anyone who has lived with, worked with or counseled drug addicts, alcoholics, sex addicts – addicts of any kind – understands Washington’s “political ruling class” very well.

There is virtually no bottom to their selfishness, self-justification, self-promotion and self-enrichment – and certainly no end to the destructive consequences of their actions – splattering down on the innocent like they’re walking under cooing pigeons perched on a power line.

The outcome is never good.

However, even using Washington’s usual low standards, the current mess in the Capital of the Free World is breathtaking.

It is so bad now that the political elite don’t try to hide the fact that you, dear citizen, are merely a means to their ends. They don’t care what you think. That is why Obamacare was put in place through lies, fraud and deceit, and why it can’t end now even after seven years of pontificating that it must.

The UniParty has no intention of giving back the liberty they stole from you.

They like the control, and honestly, the vast majority think you’re too stupid to run your life anyway. This is why the focus of the current debate over healthcare is never about you and your fellow citizen’s well-being; it’s always about the political elite and their conniving schemes and voting processes.

And there is zero shame in the political ruling class about any of the mess they have created. They broke it and then double down and demand you must accept their remedy to fix their mistakes.

The Democrats are now falling all over themselves to lecture us that we must have “at least” a single payer option, if not outright socialized medical care.

“Private insurance has failed us,” intones radical Democrat Senator Dick Durbin, D-Illinois after he voted in 2009 to ensure that exact, and obvious, eventuality. Not to be out-dumbed, Senator Mark Warner, D-Virginia, incoherently babbles on about “the need for a bi-partisan” approach to reforming the healthcare bill that he was the deciding vote for in the Senate, which was totally partisan to the point of being written and hammered out behind locked doors, literally, without Republican input or votes.

It’s a tale of plunder, and deceit.

The hapless Republicans can’t or won’t fight. And they are so shameless that many of them are now confessing in public that their campaign rhetoric about eliminating Obamacare was simply to get votes. In the last week, former Speaker John Boehner and former Majority Leader Eric Cantor have separately stated that there was never any intention of repealing Obamacare. The joke is on you.

This is how little they respect the American people.

Two small “bi-partisan” vignettes from this week demonstrate how warped our political ruling class has become. They simply have no speed bump between the truth and a lie, and have become incapable of relating to or even caring much about the ordinary people, to whom the government belongs, and who make the nation work.

Former First Lady Michelle Obama in front of a crowd in Denver Tuesday after being asked about breaking the glass ceiling as the first black first lady, responded in part, employing a serious self-examining look, that racism hurt her deeply.  “The shards [from breaking the glass ceiling] that cut me the deepest were the ones that intended to cut. Knowing that after eight years of working really hard for this country, there are still people who won’t see me for what I am because of my skin color.”

This type of prattling is emblematic of how the political ruling class thinks.

While tens of millions of working woman in America, of all races, juggle family responsibilities week-to-week on budgets that don’t stretch far enough, work demanding schedules with plenty of job stresses, try to teach kids right from wrong and worry about the same kids when they are sent to a lousy government run school, deal with healthcare and older parents, and look every day at a list of  “can’t do” which is a lot longer than the list of “can do” – they only wish they had Michelle’s problems.

This First Lady was on endless vacations all over the world at taxpayer expense flying in a taxpayer provided airplane, with her own staff, in her own row of suites at five-star hotels. In Washington she was the toast of the ruling class, praised and swooned over, wearing clothes that cost more than many families earn in a month. She dined famously on her lobster and other gourmet meals that many families could never afford and that she sure didn’t promote on school lunch menus. Racism? Okay, I’m sure there were some. But frankly, there have been horrible things said about every First Lady going back to Martha Washington. It goes with the gig.

The second vignette is our old buddy, Senator John McCain (R-AZ) – God bless him with his recent health prognosis, of course.

Mr. McCain is in love with an institution that never existed. This week on the Senate floor he spoke passionately about how the “arcane rules and customs” of the Senate are intended to bring about incremental cooperation. This dubious assertion was followed by basically telling the Senators that listening to the American people’s opinion wasn’t good and wasn’t their job. “Stop listening to the bombastic loudmouths on the radio and the television and the Internet. To hell with them. They don’t want anything done for the public good – our incapacity is their livelihood. Let’s trust each other. Let’s return to regular order.” (Can we now expect another liberty-crushing McCain-Feingold bill?)

Many of the Senators to whom he was speaking were, of course, the very Senators that ransacked the Senate rules and gave the nation Obamacare and are intent on giving it socialized healthcare.

Mr. McCain must know this, and he must know that the people with whom he is so eager to compromise, never do. And yet his implication that “we know best” is exactly the progressive mantra of the UniParty.

The political ruling class in the United States have created a monster – and it is them. Now the question is how do average citizens undo this mess, or can they?

Addicts and the Ruling Class was last modified: July 28th, 2017 by Michael Giere

Was talking to a friend last week about this eclipse. She told me that every hotel and motel room in SC within the path of totality has been sold out , 2 years ago.
Also if you are thinking about hopping on I-95 and driving down to south Carolina to watch the eclipse, you are not alone. A few million other people are thinking the same thing. It is quite likely that the worst traffic jam in recorded history will occur on 8/21/2017.. https://uploads.disquscdn.com/images/6b08e85f4d2ec2ec3b9044a4083dd101237575ac81a53b655c3d8ebc4b72251f.jpg

A chaotic, out of control White House, probably on the verge of collapse.

And, the base is being “fed” an article that begins with a picture of Obama’s wife. Nice try Mikey.

And yet we had 8 years of it and survived.

HEAR, HEAR, HEAR !! WELL SAID, MR. GIERE. Of the many articles written on the Bull Elephant you have hit the correct nerve of how we the plain people, the simple folks feel. Congress is a sick joke at best. I recently read the book by Rep. Buck on Drain the Swamp. Congress is a joke on the citizen’s back.

They are all the same, it is *inbred* in them. Vote one out another takes their place.
They sell all Americans down the river as consumers and labor they treat as a commodity.