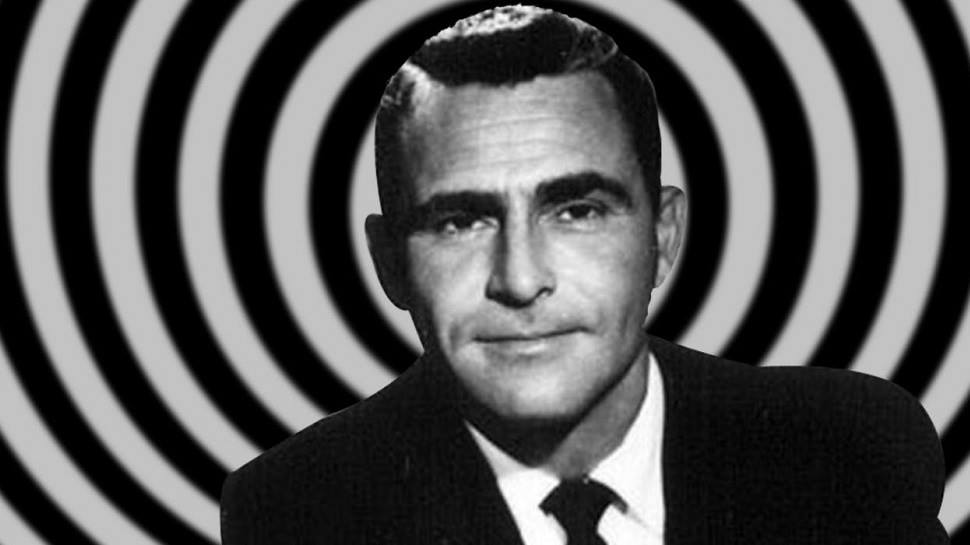 Addressing a comedy of errors

At a time when we may properly condemn the left for using young children to advance a political agenda, it’s unfortunate to watch a certain Virginia political campaign engage in those same tactics.

To be clear, a young activist, Jack Milligan has taken it upon himself to publish articles about a series of topics which he knows nothing about. I don’t fault him for his eagerness to participate in political process, but I do fault him for his failure to vet the information he was given.

In this article, I’ll address those arguments. But first, let’s address the credibility gap. According to Jack’s Facebook page, he started college this year in Maine. Yet his byline reads as follows: “Jack Milligan is a young professional and libertarian conservative from Central Virginia. His first involvement with politics came as a volunteer for the 2012 Ron Paul campaign. He currently works for a major financial institution in Richmond.”

It’s natural that Jack would seek to embellish his resumé – particularly given the categoricalness of his arguments – but after stripping away the rhinestones, we’re left with little else. Let’s consider the timing. Given his starting college this year, Jack is statistically likely to be between the ages of 17 and 19, which would mean that the only political experience listed (volunteering for Ron Paul) took place when he was 11-13 years old. Typically, political operatives highlight their most recent (and thereby most relevant) experience. Frankly – and those who know me best also know how hesitant I am to criticize a fellow Republican – I don’t think Jack has any. In six years of working within Virginia’s tight-knit political community, I’ve never heard of him. And neither have you.

But you’ve probably heard some of his arguments before – on Facebook, or if you’re particularly well-connected, in the talking points file distributed by the Nick Freitas campaign. Hence why his arguments read more like an opposition research dump (e.g. the Steele Dossier), than as credible analysis. But rather than speculate as to the true author(s) of this material, this article will proceed under the assumption that the arguments published by Jack are his own.

Here, Jack plays a young Rod Serling, introducing us to the dimension of imagination: an area which we call… “the Twilight Zone.” Rather absurdly, Jack argues that “After Prince William implemented a series of new provisions designed to protect its citizens from illegal immigration in 2007…Almost immediately after he took over the office of Chairman, Stewart led the fight to weaken the county’s immigration law.”

As an exercise in absurdism, Jack would have you believe that (a) the illegal immigration crackdown happened before Corey became Chairman; and (b) Corey sabotaged the crackdown. There’s a glaring problem with this line of argument: without Corey, there would have been no immigration crackdown. As Chairman of the Board of Supervisors (he was elected in 2006), Corey was the strongest advocate for the policy, and lined up the votes necessary to pass it.

Jack continues, citing to a Washington Post article, by claiming that Corey “voted to abolish a key part of Prince William’s illegal-immigration policy that directed county police to question criminal suspects about their immigration status after they have been arrested[.]” Unfortunately, Jack forgot to actually read the article, which states that Corey (and the Board) voted to “direct[] police officers to question criminal suspects about their immigration status…after they have been arrested.”

That being said, the policy was indeed changed — previously, no arrest was required at all – only detention, e.g., a Terry stop. But it wasn’t an “Obama-administration directive” that made it impossible for Prince William County to maintain that original policy, but rather a series of court decisions and an impending lawsuit.

This is a great example of why actual knowledge of, and/or background in the subject matter is important for any opposition researcher.

CLAIM #2: Corey Stewart can’t beat the Democrats because they’ll tie him to Trump and the statutes.

We’ve all heard this argument before, but come on, Jack. Situational awareness is important. The democrats will tie any Republican to the statues and to Trump. We’ve entered a rage-driven political reality in which facts no longer matter to our opponents. Which candidate we run is irrelevant outside of maximizing Republican turnout — see, e.g., the “Gillespie Supporter Running Down Immigrant Children” ad.

CLAIM #3: Corey Stewart can’t beat the Democrats because he lost a nominating contest.

Wait, what? First of all, despite Jack’s claim that “Stewart has a gift for writing Democratic ads against him,” the Democrats have never been able to beat Corey. One could argue that Corey gave the Democrats a boatload of ammunition by cracking down on illegal immigration in a majority-minority, majority-Democrat Northern Virginia county. Yet he was re-elected in 2007, and 2011 by increasing margins. And what happened in 2013? Corey lost a nominating contest. Yet Corey went on to beat the Democrats again in 2015.

Jack would have you believe that nominating contests are a litmus test of electability. Yet the last few tickets nominated by the Republican base have crashed and burned at the ballot box, because they couldn’t turn out enough Republicans to vote. History demonstrates only that we have a penchant for nominating terrible candidates, and Jack would prefer to continue that trend than to try something different.

As for the general election, let’s consider the electorate. The status quo leaves us at a slight disadvantage, but Virginia is still competitive. It’s not a blue state, and most pundits would agree. So, how do we overcome that slight disadvantage?

First, we turn out the Trump base. Corey campaigned nonstop for Trump for a year, via radio and television interviews, knocking doors, organizing events, and speaking at rallies. The Trump grassroots knows him and supports him, and so too will the Trump voters – and nobody else has the background of supporting Trump necessary to pass the loyalty test of most new Trump voters.

Note: Jack attempts to throw water on Corey’s fire by citing to Mark Lloyd and Mike Rubino’s aggressive whining about how Corey supposedly hurt the campaign. Here’s what hurt the campaign, from someone who worked directly with Mark and Mike for over a year: Mark’s inability as campaign director to put together anything resembling a ground game, Mike ignoring his duties as senior strategist as he attempted to network in Trump world, and the gossip and infighting encouraged by those “top operatives in Virginia.” I’m sure there are many other good reasons for why they were blacklisted by the administration even as Tucker Davis and Roger Jarrell went on to work in D.C., but that’s none of my business.

Second, we turn out the Heritage vote, Virginia’s “silent majority.” Corey spent much of the governor’s race building relationships with the SCV and other heritage groups, and they support him almost universally because they know he won’t back down on protecting Virginia’s history. No other candidate can hold a candle to that. The strength of these networks is evidenced by Corey’s massive outperformance of Gillespie in Western and Southwestern Virginia, winning many counties with as much as 70% of the vote.

Finally, we cut our losses in Northern Virginia by mobilizing a predominantly pro-Corey electorate in Prince William County. No other Republican can replicate Corey’s formula, which has enabled him to assemble a large coalition of voters, across partisan lines, through strong and effective leadership of Virginia’s second-largest County.

If anyone has a better strategy, I’m all ears. But the notion that the Republican Party will win only by wooing independents, moderates, and centrists is dangerously naïve, as we saw in 2017. Times have changed, Jack. Learn before you lecture.

And now a final point.  I find it deeply troubling that too often Virginia’s Republican blogosphere operates as a purveyor of opposition research and tribalist rants. That this kind of stupidity is allowed a home is frankly mind-boggling and serves only to further exacerbate the tensions within the party, undermining our chances of victory in November.

That Jack is the youngest exhibit of this type of behavior, likely encouraged by a political campaign or candidate, is a sad reflection of where we are as a party.