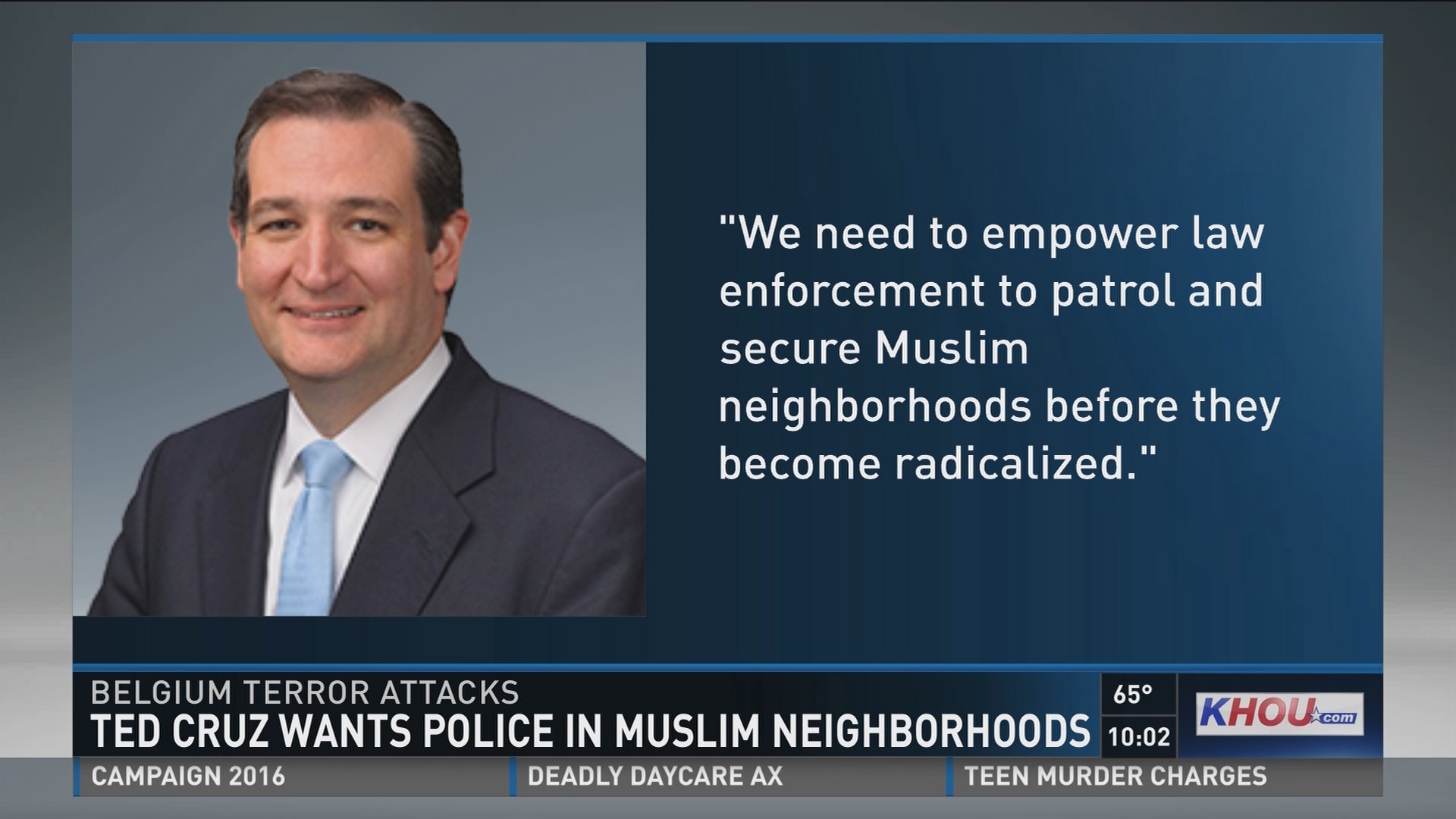 Advice To Ted Cruz: Engage And Include – Do Not Isolate

For many years now I have advocated to my fellow Republicans a policy of engagement and inclusion towards minorities. The times of simple outreach are long gone. Ongoing shifts in our country’s demographics show us that actively building strong relationships with minority communities is now a matter of existential necessity for the Grand Old Party.

Breaking through generations of mistrust and media mischaracterizations was never going to be easy, but that task has now been made much more difficult by the inflammatory populist rhetoric of our presidential frontrunner Donald Trump and, more recently, Ted Cruz. Our GOP has lost the minority vote. The verbal assault by Donald Trump on Mexicans and Muslims, his equivocal disavowal of David Duke’s endorsement, and other instances of outrageous behavior have made things worse. Recent polls show 60-80 percent of minorities resent the GOP altogether.

A few weeks ago, Ted Cruz emerged as the only viable alternative to Donald Trump. Many of us who had not endorsed Cruz initially then gladly began advocating support for him within GOP circles, assuring our friends and constituents that they could trust Cruz to be a good president and effective steward of the office because of his strict adherence to the Constitution.

But then came an unwelcome evolution in Ted Cruz’s public rhetoric: his support for law enforcement patrols targeting “Muslim neighborhoods,” casting doubt on the Senator’s commitment to the Constitution. One need not spend very much time thinking about the prospect of law enforcement’s blanket targeting of members of a particular religion to conclude such a policy would constitute a systematic threat to “the free exercise thereof” clause of the First Amendment.

Clearly the Senator’s advisors are not serving him well, which should come as no surprise. It’s likely not an accident that Cruz’s unhelpful comments have coincided with his bringing Frank Gaffney on board his campaign as a foreign policy advisor. Gaffney has for many years peddled anti-Muslim conspiracy theories, earning repudiation from conservative stalwarts including former Reagan Attorney General Ed Meese, former secretary of the Homeland Security Michael Chertoff, longtime RNC member and conservative activist Morton Blackwell, the American Conservative Union, and others.

The Cruz/Gaffney policy prescription is offensive to the very people whose help we need the most to counter Radical Islamic Terrorism. Not only is it going in the wrong direction politically, it is also counterproductive to law enforcement’s efforts to build trust and cooperation with Muslims around the country.

When challenged on the Muslim neighborhood policy, Cruz clarified that he was referring to “community policing,” which is an effective approach to neighborhoods dealing with gang violence. But that explanation doesn’t work in this context, because, unlike violent street crime, adherence to a particular faith is not something to be deterred and punished. Cruz and I may disagree with the beliefs and the religious practices of our fellow Americans who practice Islam, but that does not make them equivalent to gangsters and street thugs.

In America, we do not have the banlieus of Paris, or the Molenbeeks of Brussels. America embraces and integrates her immigrants, and in turn those immigrants embrace America. American immigrants continually invigorate our communities and strengthen the civic bonds we have formed with the country we recognize as the last, best hope on Earth. Republicans deserve a nominee who understands this. This is crucial for our national security, but it is also an absolute political necessity for the future of the Republican Party.

Senator Cruz, you are not Donald Trump. You are a Christian and a constitutionalist. I was taught by my evangelical Baptist teachers in the Middle East that our Lord is a loving God and I know you were taught the same. So I urge you to love, engage, and include, and not isolate.

Donald Trump clearly rejects this. For the sake of the GOP and its pivotal role in promoting individual liberty and economic well being in this country, I hope Ted Cruz does not.

Advice To Ted Cruz: Engage And Include – Do Not Isolate was last modified: April 5th, 2016 by David Ramadan
David Ramadanmuslim neighborhoodsTed Cruz
9 comments