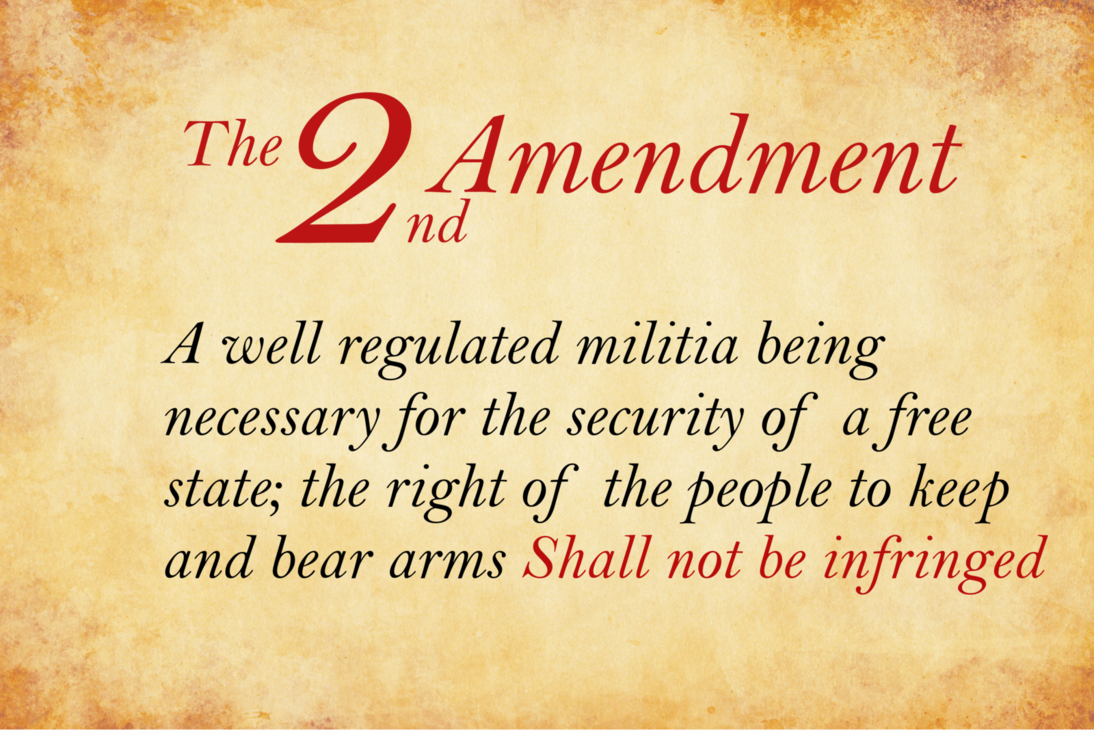 After Another Brief Fling With the Constitution, Democrats Say They Want to Date Other Governments

Remember when Democrats were swooning over our Bill of Rights in July 2016 when their newly minted paramour of public relations pounded a pocket constitution on the podium? That Gold Star father, Khizr Khan, reminded millions how powerful and meaningful a document written 220 years ago could be. Hell, remember when they were hugged up with the Constitution like punch-drunk teenagers just a week ago over the Nunes Memo?

Well, looks like the honeymoon with ye’ old parchment has come to an end.  Several outspoken Democrats and loudmouth celebrities alike have come out in their full plumage of true colors; and the Constitution is once again an offensive throwback.  Hell, even a few soon to be unemployed swing-district Republicans have come out in a show of solidarity as well.  For when there are parts of a time-tested, principled thesis on self governance that we don’t agree with while fueled with rapid fire grotesque imagery of an emotional tragedy, why not take aggressive and unnecessary action? I mean, cmon’ right… that thing was written a looooooooong time ago. I’m not sure how long, but I think Hall and Oats were still touring.

So why take the good with the bad? Gee, I dunno, principle maybe? Perhaps the left feels they can rewrite our inalienable rights because they have been so successful at alienating so many voters. As Oscar Wilde said, “Failure is a far better teacher than success”… Or was that Flavor Flave? Anywho, the onus is now on the spineless Republicans in Congress to somehow dig deep and remember that grown-ass adults don’t get punished for random acts of the insane and the Homer Simpson-esque incompetence of the FBI (Federal Bureau of Incompetence 😊 TM that I’m putting it on a T-shirt).

It is at this time we have to truly ask ourselves what it means to be free. I don’t want to regurgitate that “price of a free society” line while parents plan funerals to bury their 15 year old children. I have kids. I would take a bullet for them. What I won’t take is a wayward philosophy of mediocrity where we need to scrap our most sacred birthright for a passing fancy of false security. The greatest mass killing of all time occurred in Norway, where guns are outright banned. Australia has still had numerous occurrence of gun violence since they banned weapons from the general public. Our history and circumstance are light years apart from these countries. Comparing us is not apples and oranges; its apples and sea bass.

We need school security. Notice how these Neanderthals aren’t targeting police stations or gun shows? It sickens me that folks like the Los Angeles Times still claim a good guy with a gun can’t stop a crazed killer with no formal training. Oh, the tortured logic. Or maybe the logic is being waterboarded, because their argument doesn’t hold water. Liberals demand we do something, even though banning one kind of weapon will do very little in terms of firearm homicides, but when we recommend immediate solutions like armed security, oh… that’s pie in the sky.

If I had to capitulate to one thing and one thing only: the waiting period.  The words of the 2nd Amendment reads “Shall not be infringed,” not “Shall not be inconvenienced.”  I don’t even care too much for rifles; I keep a 9mm and it barely sees the light of day. It’s not about guns, it’s about being treated like adults. Like equals, you know; equality. The left should remember that their most espoused virtue should apply to the relationship between the government and the people they supposedly serve.

After Another Brief Fling With the Constitution, Democrats Say They Want to Date Other Governments was last modified: February 23rd, 2018 by Guest Contributor Dylan Kelo
30 comments