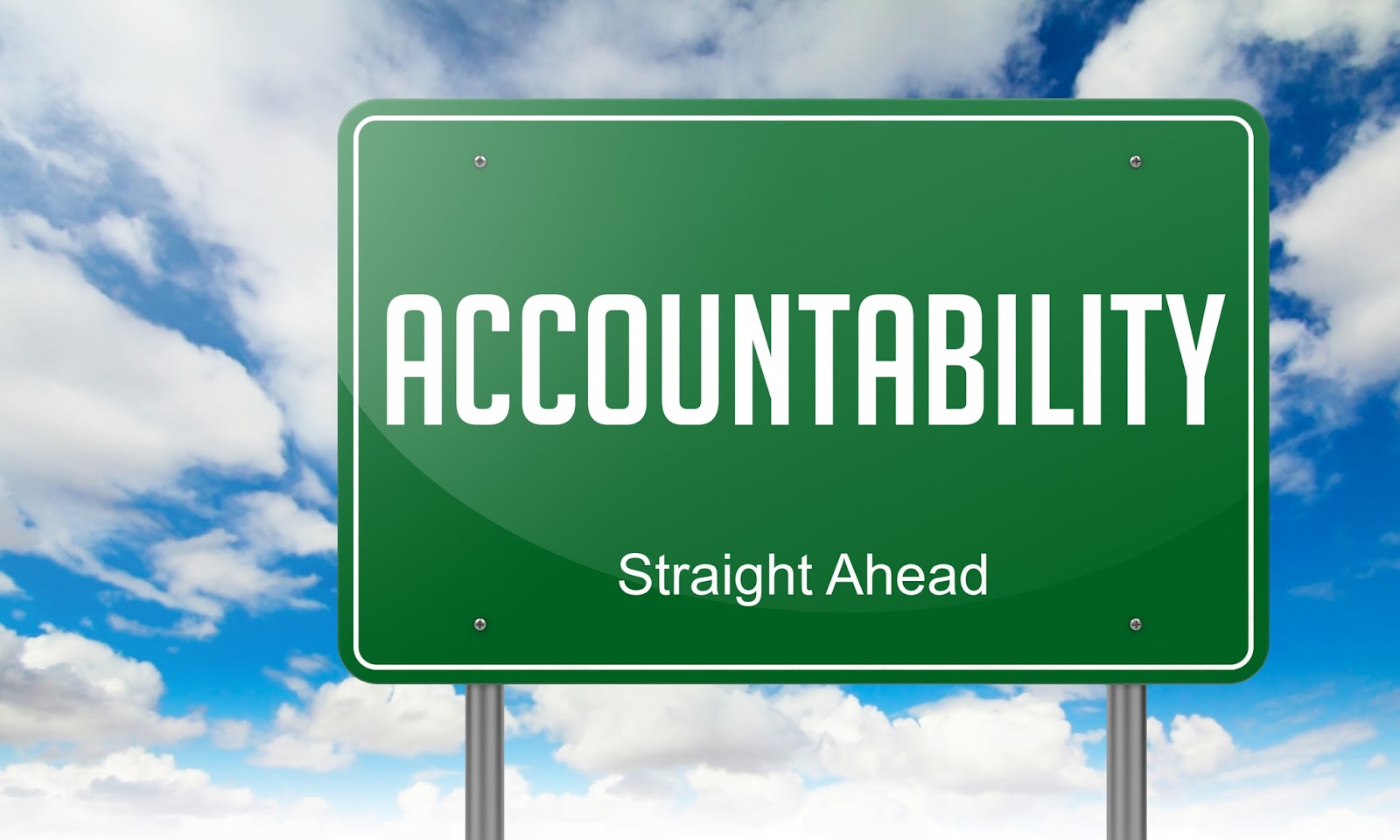 The power of the purse including that of raising revenue has been one of Congress’s greatest tools for balancing the power of the executive branch. However, a loophole in the law has allowed the executive branch to bypass Congress to raise funds for its own aims via fees, fines and other revenue. These are then used as slush funds for pet projects at departments and agencies..

The House Committee on Oversight and Government Reform reported in Nov. 2016 on funding from 2010 to 2015 reports that the federal government had raised $83 billion in fees, fines and other revenue independent of the appropriations process.

Luckily, U.S. Rep. Gary Palmer (R-Ala.) has introduced critical legislation to return congressional accountability to executive offices who have taken control of funds through fines and fees and use them to allow unelected bureaucrats to put forth policy.

With H.R. 850 also known as the Agency Accountability Act, the abuse of the Obama Administration will finally end.

This bill, proposed by Alabama Representative Gary Palmer, “requires any agency that receives a fee, fine, penalty, or proceeds from a settlement to deposit the amount in the general fund of the Treasury.” Preventing agencies from having their own slush funds to fund programs through, this restores fiscal control where it belongs, with congress. The bill continues, “The funds may not be used unless the funding is provided in advance in an appropriations bill. Any amounts deposited during the fiscal year in which this bill is enacted may not be obligated during the fiscal year and must be used for deficit reduction.”

Congress was provided with the power of the purse to balance out the executive branch in Article 1 of the Constitution, however, agencies have been able to earn billions of dollars based on utilizing executive fees outside of congressional appropriations.

In the status quo, executive agencies can use fines and fees collected from policy to fund programs as dictated by that executive agency. This provides agencies with a slush fund to utilize outside of money appropriated to the agency by congress.

It was this method that allowed President Obama to institute the Deferred Action for Childhood Arrivals program (DACA) which congressional republicans consistently tried to defund. By charging illegal immigrants $465 per applicant in fees and fines in exchange for their freedom, DACA has been able to accrue over $400 million to fund itself. Members of the executive branch have used fees and fines non-regulated by congress to impose legislation that bureaucrats in the executive branch know congress would never allow.

The Department of Justice alone has raised $63.71 billion through “use of settlements for violations of financial laws. The DOJ’s discretion to allow the banks as part of their settlement agreement to provide donations to an approved list of non-profits which is considered ‘double credit’ against the penalty amount the bank owes. In these instances, the executive branch is acting as the judge, jury, and regulator; determining what fines and penalties to assess, how much the penalty is worth, and then how to distribute the funds.”

U.S. Rep. Ron DeSantis (R-Fla.) told Florida Business Daily on Feb. 7, “During the Holder-Lynch reign, the Department of Justice would direct money obtained in enforcement actions to political activist groups that aligned with the Obama administration’s policies. In some instances, this was done to restore funding in areas that Congress had cut.”

Department of Justice fine and fees money directed toward an “approved list of non-profits” meant funding to leftist advocacy groups during the Obama administration, such as The National Council of La Raza, The National Urban League,  and The National Community Reinvestment Coalition.

Executive departments have built second budgets from these tactics to avoid congress, within the DOJ nearly 15 percent of the entire budget came from alternative funding sources such as fines, fees, and penalties.

Just as the Obama Administration funded DACA via fees despite Republican disapproval, the left has turned these slush funds into their own personal bank accounts.

Palmer’s legislation does not take away money which these agencies need for their day to day activities, it simply puts the money in a general fund for the Treasure and returns to Congress the power it should have had all along, the power to determine how and why money is used — if at all.

Representative Palmer’s Agency Accountability Act ends the practice of Agency’s compiling slush funds that allow them to operate independently from Congress’ funding oversight. From 2010 to 2015, $83 billion of fines, fees and other revenue were collected by agencies, money that Congress alone should have authority in appropriating.”

Congress was given the power of the purse in Article I of the Constitution as a critical mechanism for preventing government overreach from the executive branch, billions of dollars later and congress seems to have lost some of this power. Palmer’s legislation returns congress with its ability to appropriate funds as it sees fit, and will finally end the executive branch’s unrestrained access to the American people’s money.

Which of our congressional delegation is NOT supporting this?