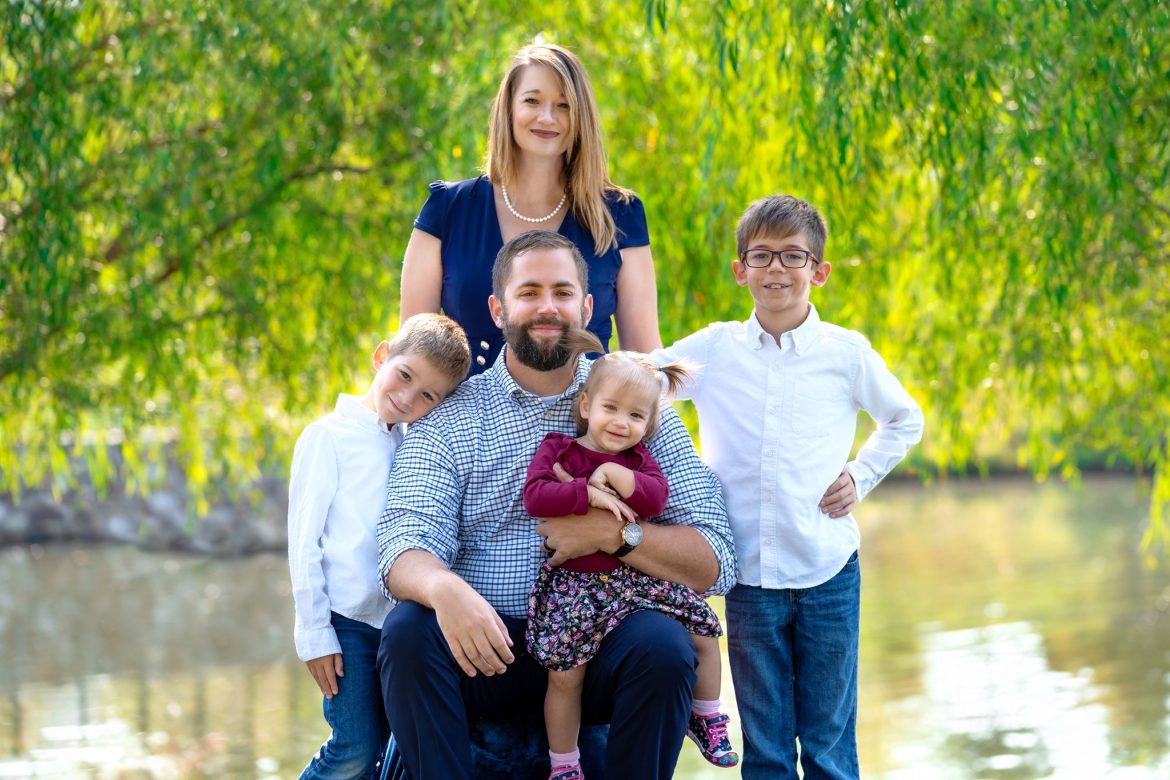 Aliscia Andrews, a former candidate in the 10th district, considering a run for Lt. Governor

According to Michael Allers Jr. at Bearing Drift, Aliscia Andrews is considering a run for Lt. Governor next year. Four other Republican candidates have already declared their intentions to run.

Andrews ran a good campaign when she ran against Jennifer Wexton in November. She has a lot of backing across the district from a wide range of people including veterans as Andrews is a former marine who is well versed in national security and has worked for the department of Homeland Security.

Read more about Aliscia Andrews at the above link to Bearing Drift.

Aliscia Andrews, a former candidate in the 10th district, considering a run for Lt. Governor was last modified: December 18th, 2020 by Jeanine Martin