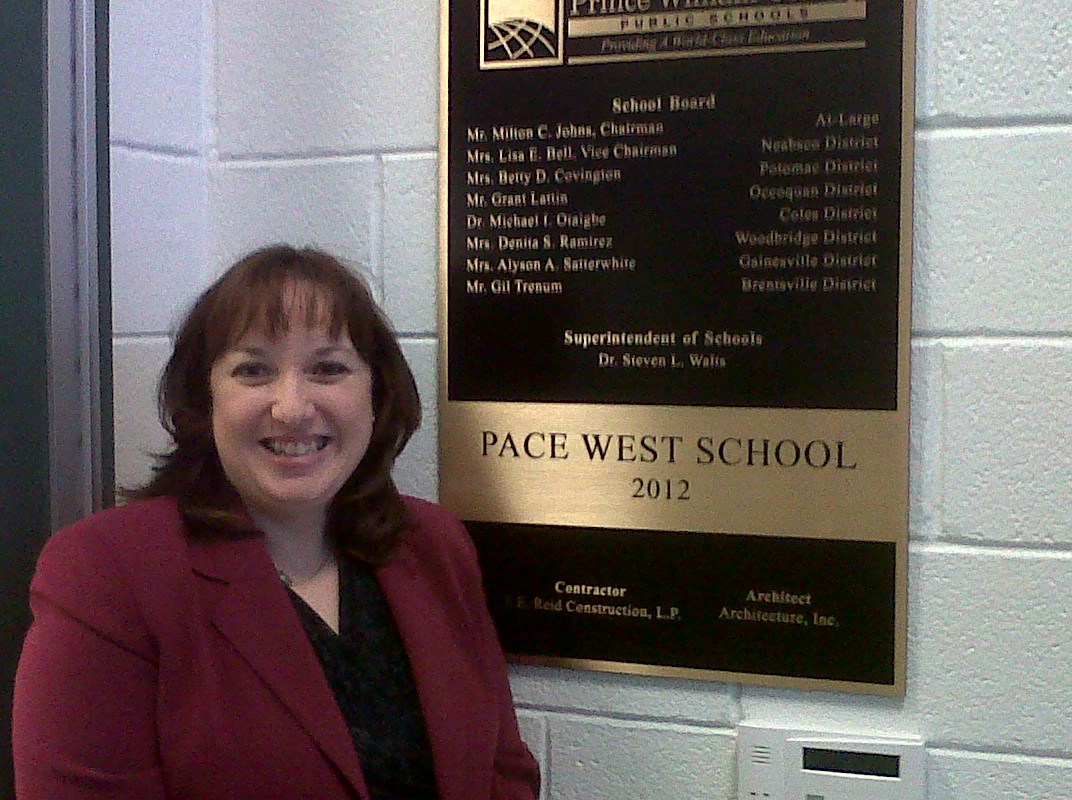 “I am excited today to announce my campaign for Prince William County School Board Chairman-at-Large,” said Satterwhite. “Prince William County is a very special place that attracts families from all around the world, and I love this community. The quality of life, public safety, and vicinity to government service and economic opportunities are why so many families choose to locate here; it’s why my family chose to retire here from the military 13 years ago.”

Alyson’s campaign will be focused on making the School Board less partisan, reducing classroom sizes, improving school safety and student mental health, and increasing fiscal responsibility and transparency. Throughout Alyson’s seven years on the School Board, she has been an independent voice for students, families, and teachers. Alyson has worked tirelessly to enhance school safety, increase the number of nurses and social workers, support military families, increase teacher pay, promote fine arts programs, and reduce class sizes, among other initiatives. As a parent of a child with Tourette Syndrome, she has also made special education a priority as an advocate and School Board Member.

Alyson continued, “It is important that Prince William County Public Schools remain a welcoming place for families, and provide an education that addresses the workforce needs of tomorrow. I firmly believe that every single one of our Prince William students can be successful, and I want to help them achieve to their highest ability. I want each of our students to be career or college ready when they graduate from Prince William County Schools. As the second largest school system in Virginia, our more than 89,000 students deserve a School Board that is purely focused on their future – I am completely focused on putting our students first. There is much work to be done. If elected Chair, I will do everything in my power to humbly serve all of our students to make sure they are prepared for the future.”

Top Accomplishments on School Board – Alyson Led Efforts To:

Alyson grew up in California and Florida during her father’s Naval career, graduating from Pensacola Junior College with an Associate of Science degree.  After her marriage to Doug, she graduated from George Mason University with a Bachelor of Science in Education. As a military family, the Satterwhite’s were stationed in the Washington, D.C. area and lived in Prince William County from 1995 to 1998, and returned in 2004 to retire and lay down roots in this Prince William community.  While supporting her family throughout numerous military stations and deployments, Alyson has also worked as an independent business consultant for Tupperware and Mary Kay.

“The children and staff of PWCPS need a level-headed leader who will demonstrate leadership and not be distracted by running for a higher office. I think Alyson would be a great Chair!” -Holley Scheffel, Teacher, Potomac Senior High School

I’ve known Alyson for a while and she’s done a great job representing her district. She will be an excellent Chairman.” –Glendell Hill, Sheriff, Prince William County

“Alyson is a champion for all students and employees of the school division. Through her leadership and integrity, it is our belief our county will continue to lead the charge in educational excellence.”-Douglas Burney, Choral Director, Battlefield High School and former Choral Director, Gar-Field High School; and Jaime Burney, Prince William County Public School Voice Teacher

“Alyson is the level-headed education advocate that we need leading our School Board. In a world of hyper-partisanship, she has a long history of bringing the community together.” -Amelia May, Community Advocate, Local Attorney, & PWCS Parent

Doesn’t have a chance. She doesn’t have the campaign skills nor the fire in her belly to run a countywide campaign. She won previous election because no one ran against her. I have heard parents are complaining that she doesn’t return calls or respond to emails.

Alyson will be an excellent chair! She will eliminate the partisanship that was so pronounced under the previous chairman. I have known Alyson for a half dozen years or more, and she is a n intelligent, capable woman,who could right the wrongs from the old administration.