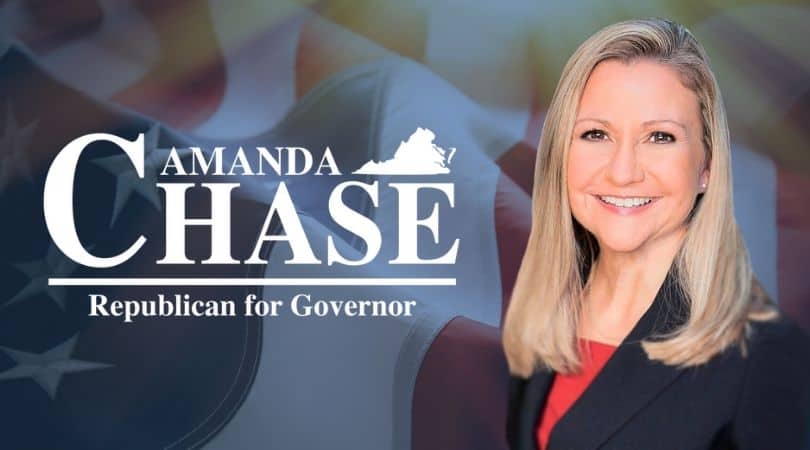 The Republican Party of Virginia has not finalized its plans; Chase says the party’s central committee is plotting to capitalize on the confusion by simply choosing a nominee itself and bypassing voters.

I’ve proven I can win in either a convention or a primary; I will run and win in either one. However, to not allow the people to vote, and participate in the process, is something I will not tolerate,” Chase said.

A list of all the candidates running for Governor in Virginia this year is here.