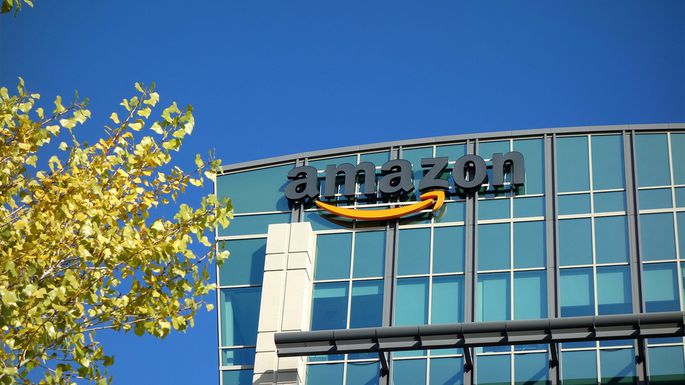 Amazon has decided they will divide their east coast offices between Crystal City in Northern Virginia and New York City.  The formal announcement could come as early as later today .

UPDATE:  Where’s the upside to this awful deal?