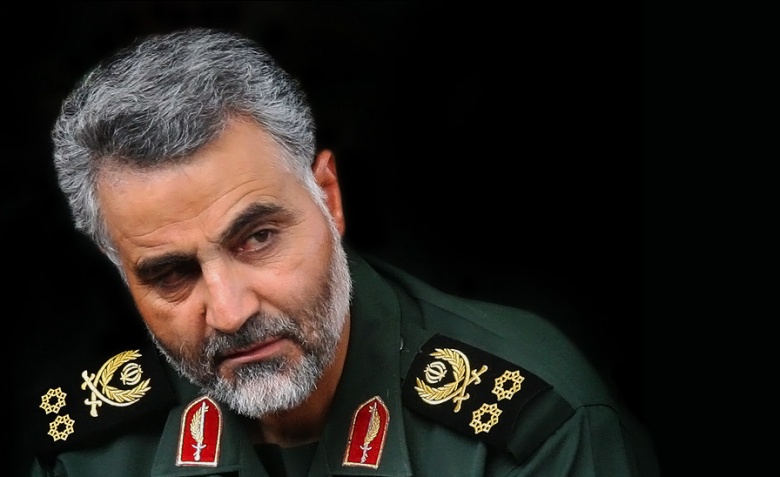 America Fights Back: The Death of Soleimani

Iran’s chief terrorist is dead.  Qassim Soleimani and Iraqi Shiite militia commander Abu Mahdi al-Muhandis were killed in a strike outside Baghdad’s airport on January 3, 2020.  While in Baghdad, Soleimani personally directed a rabble of hundreds of Iranian-backed militants to storm the U.S. Embassy in Baghdad, triggering a two-day faceoff with American forces.

Soleimani is known for having trained troops in Iraq to murder American troops by having them wear American military uniforms and then open fire when the ruse was discovered.

The elimination of this man will assist US forces.

I will now provide a litany of the outrages committed against the United States by both Soleimani and others.  The present government of Iran has been directly responsible for the deaths of hundreds of Americans since 1979, the year in which Iran’s undeclared war against the United States began. I will name only a few: US Embassy Bombing, Beirut, April 18, 1983; Bombing of US Marine Corps Barracks in Beirut, Lebanon, October 23, 1983; Torture and Murder of Beruit CIA Station Chief William F. Buckley, June 3, 1985; Torture and Murder of US Navy SEAL Robert Stethem, Beruit, June 15, 1985; Torture and Murder of US Marine Corps Col. William Higgins, Lebanon, July 16, 1990; Khobar Tower Bombing, June 25, 1996; Attack on US Forces in Karbala, Iraq planned by Iranian Revolutionary Guard leader Major General Qasem Soleimani, January 20, 2007; and numerous American troops wounded and killed by Revolutionary Guard supplied explosively formed penetrator IEDs as ordered by Soleimani.

America Fights Back: The Death of Soleimani was last modified: January 3rd, 2020 by Dave Webster