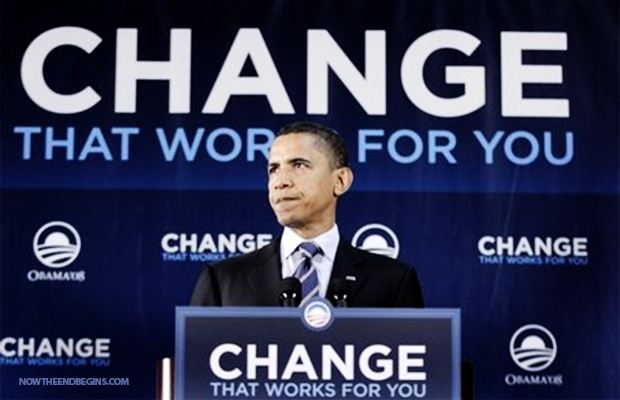 In the spring of 2007 I was teaching a small class of non-traditional students, some as young as eighteen and some older than I was. It was an interesting mixture of blacks, whites, Hispanics, civilians and military who had jobs during the day and took classes at night to finish their college degrees. They were not the pampered and entitled snowflakes of today; they were hard-working Americans from all walks of life, some receiving Pell grants and some on military scholarships.

We always had interesting discussions as most brought their experience to class to contribute to our economic lessons. A few detracted from it with their unruly and disrespectful behavior. It was a bit too late to teach social manners to the two young black women who always arrived late, answered their phones in the classroom, and left often for bathroom breaks but returned with sodas, hamburgers, and fries from the nearby bowling alley.

Everyone was hungry, most students did not get a chance to get supper but some were patient enough to wait for the large break between the three-hour long classes before they bought food.

The two women, who wanted an A just by showing up for class, asked provocative questions such as, why does our textbook separate everybody by groups, age, disability, education, race, when giving economic statistics? Can we all not be just Americans, men and women? The fact that most textbooks are written by liberal college professors and are chosen as part of the curriculum by more liberal college professors and administrators did not dawn on them.

The “maverick” candidate Obama with his “beautiful family” and what he could do for our country and the black community economically was often the talk during breaks. One young man was especially excited as he was campaigning for him around the state.

My traditional college students during the day would often miss classes or arrive late with starry eyes from campaign rallies in support of this “transformational” candidate who would revolutionize America and give everyone free housing, health, food, and college. The excitement was so palpable, you could package it in gold tin foil with a blue ribbon. A few students even endangered their lives by standing in the middle of busy intersections holding signs in support of the unknown Chicagoan’s candidacy.

Schools staffed with Democrats to the rafters organized trips two hours away to hear candidate Obama who, as president of the largest economy on earth at the time, would “fundamentally transform” America into the socialist paradise of his anti-American and racist ideology. He was going to be a uniter and make everything that ailed this country better. At least that’s what everyone thought.

A local radio shock jock was asking listeners who they will vote for President in November. One caller said he would choose the unknown half-black candidate Obama because, “he would screw up things so badly, nobody would ever elect another socialist to office.” He was wrong on the election part. Obama was elected twice and more socialists and communists are elected to office today.

Eleven years later, we are divided more than ever along ideological and racial lines. The economy is improving thanks to the leadership of President Trump who is presiding over a 4.2% GDP growth unlike his predecessor who was busy telling us that a weak economy, less than 2% growth, was the new norm. President Trump is making good on the many promises candidate Trump has made to make America great again, his campaign slogan.

The Democrat side is busy telling us that America was never great. I wonder why everybody is risking life and limb to come to America if it is such a bad, racist, and intolerant place to be.

The entire country is in a social and political ailment. Communists, socialists, and anarchists are slowly taking over the country. Washington is a political Swamp nobody can possibly ever drain. People not qualified to answer a simple history or geopolitical question are elected to Democrat office by Democrat voters equally ignorant, lacking basic information, civics, and history knowledge, and who often do not speak English and vote legally and illegally.

The education of our children that used to be the envy of the world has taken an intolerant Marxist tone. Violent fascist and racist organizations like ANTIFA and BLM have found nests on campuses around the country, formed as their perceived need to enforce social justice. Their anger that the Democrat candidate Hillary lost the election is endless and incurable.

The media is bashing President Trump non-stop, vilifying him, his family, and everything he does. A man who has given up so much to do what is right for our country has become public enemy number one for all Democrat voters who seem to have lost their minds, mired in pure hate and insanity.

Hollywood college dropouts and ball players have joined in the fray of anti-Americanism. They use their microphones afforded by successful roles in movies which have suddenly made them experts, telling us how to live and how to become globalists by giving up our language, borders, and culture to invading hordes of economic refugees from third world countries.

The then transformational candidate Barack Hussein Obama, who promised to heal all the wounds and right all the wrongs, give his supporters free food, education, health, housing, cars, has turned our country into such an anti-American and welfare-centered direction that it is uncertain right now that we would ever be able to recover.

What is good has become bad, evil has become good, and moral values have been replaced by moral relativism, decadence, and filth. America continues to be fundamentally transformed from the shadows.