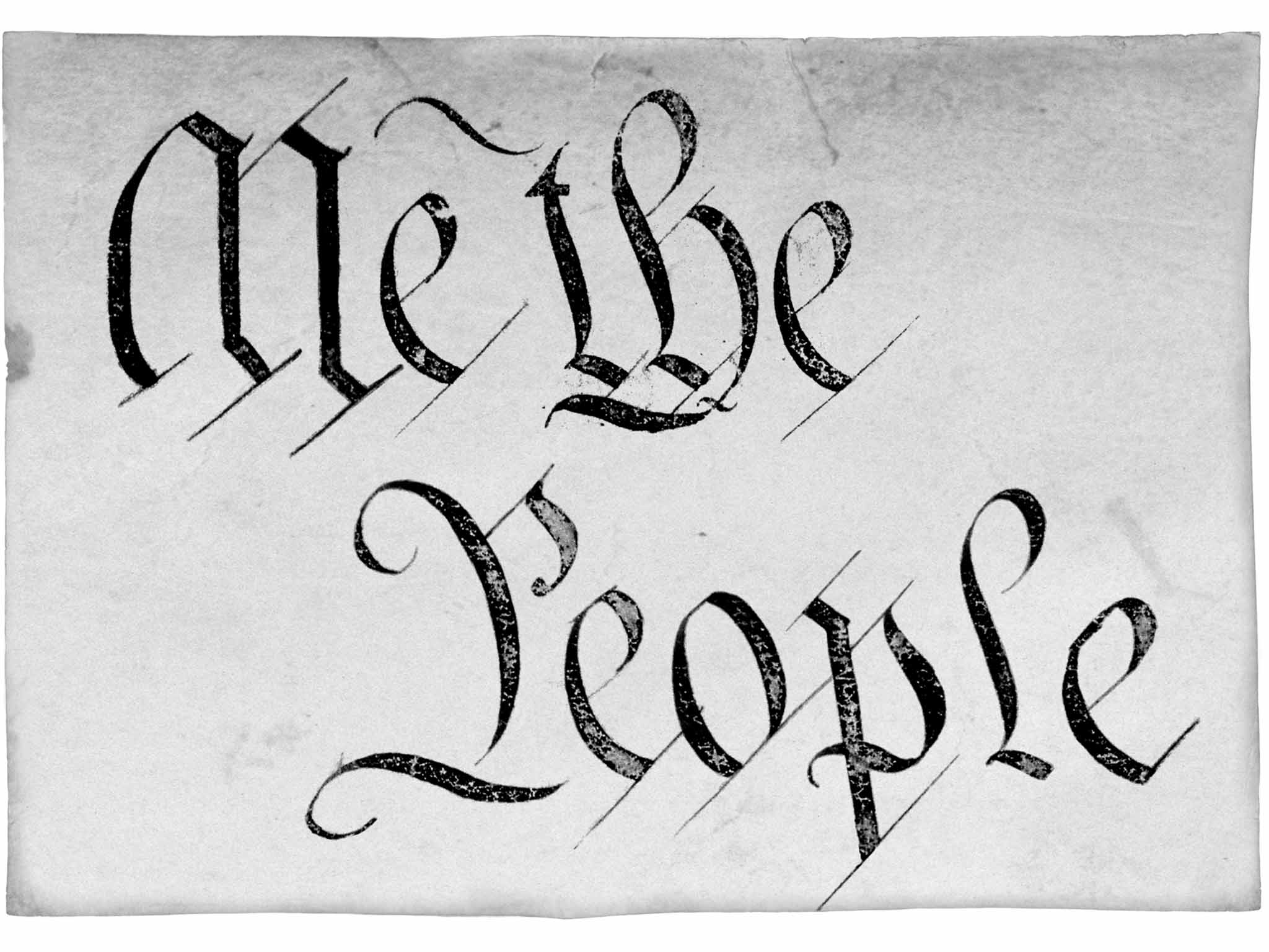 American Individualists: What We Do

These days, everyone has an opinion about government. Your school, pundits, and even the government itself. The list goes on and on.

But precisely what is the proper role of government?

That’s just one of the many questions we ask at American Individualists.

Every Monday at 5pm at the Purcellville Library, we gather a group of teens and young adults to discuss issues facing our country. Taxation, trade, surveillance, the regulation of morality, debt, and foreign policy are just a few of the topics we’ve debated at our weekly meetings. As opposed to telling you what to think, American Individualists offers a peer-to-peer forum to determine what YOU believe.

Members are given suggested readings that prepare them for our discussions and debates. This can include everything from historical documents to articles on current events.

Our discussion format is completely open. Typically, we try to identify underlying principles, and then apply them to the issue at hand.

By conducting policy debates, our members are exposed to different viewpoints on a particular issue.

Our meetings are a ton of fun, too. While we don’t always agree, our members are always unified by one thing: We care. We care enough to come together every week, and ask questions that most people never bother to ask.

Considering how rampant apathy is in America, I’m often reminded of Thomas Paine’s example of the sunshine patriot and summer soldier. While many seem content to grumble and complain about the issues, few will actually take the initiative to do something about them. In light of that, political activism is an important function of American Individualists. Our members have volunteered in state and local races, and a few have even become paid staff members for campaigns. While most of us aren’t even old enough to vote, we care enough to donate our time to candidates that we believe in.

In America, we’re blessed to have a system of self-government. Taking into account the entirety of human history, this is pretty rare. After all, kings or despots have historically ruled nations—with power usually being passed via the bloodline, tip of a sword, or barrel of a gun.

American Individualists doesn’t believe in sitting on the sidelines. Our goals are to inspire our peers to think for themselves, and ultimately act to preserve liberty for their generation—and generations to come. If you’re a young person in Northern Virginia, I hope you’ll join us in this endeavor.

American Individualists: What We Do was last modified: October 7th, 2015 by Guest Contributor Anthony Defazio