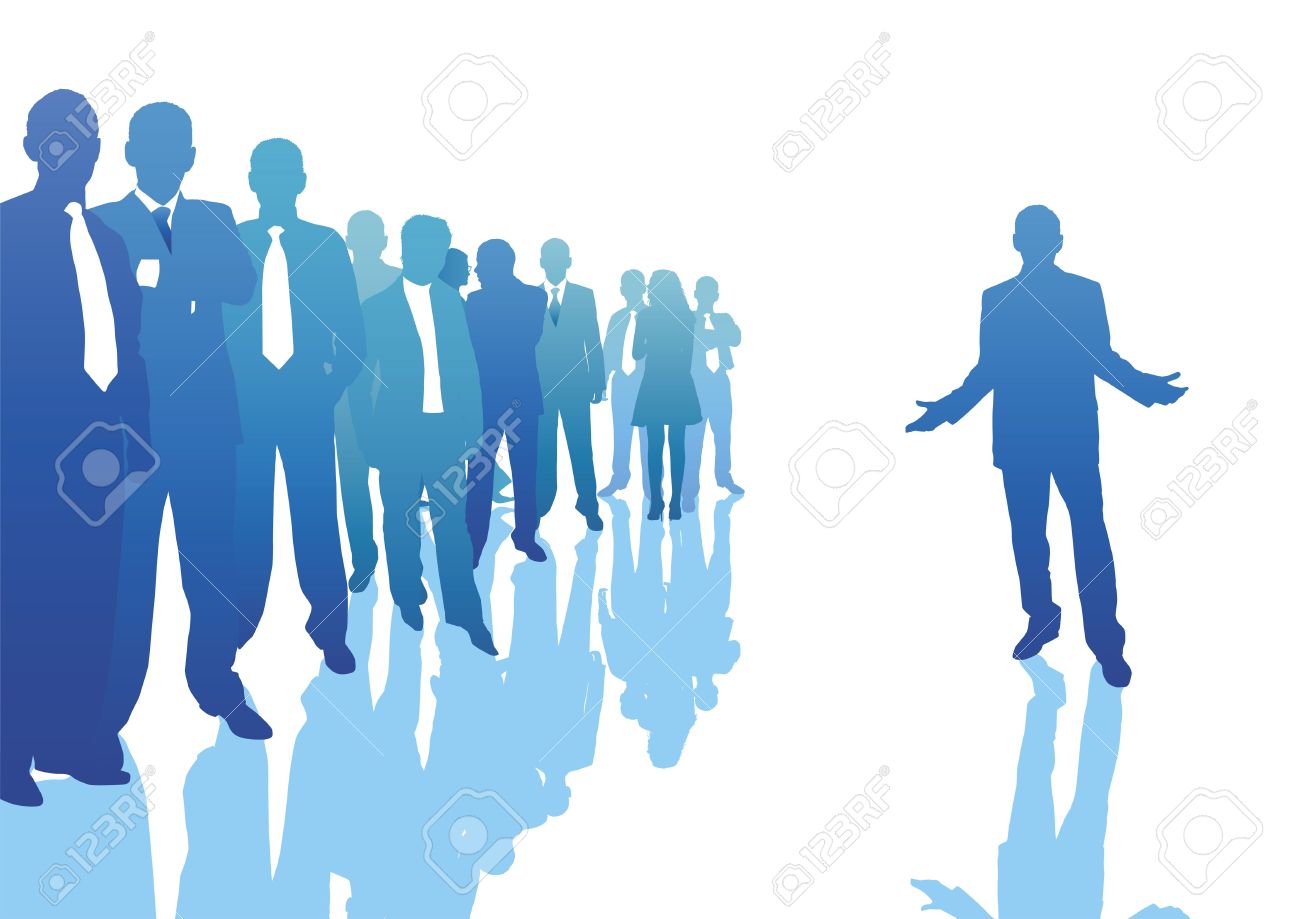 America’s Fascination with the “Outsider”

I donâ€™t know if this is a uniquely American trait but politically when times are tough we like to find the â€œoutsiderâ€ to go to Washington and fix the mess left by the â€œinsidersâ€™ all of which originally campaigned as â€œoutsiders.â€

Now this tradition of America turning to an outsider is as old as the Republic itself. George Washington was a citizen farmer. Abe Lincoln was a simple country lawyer. I was a little boy during the Watergate scandal of the early 1970â€™s. The public demanded a true outsider to clean up Washington. Well, as my mother used to say be careful of what you wish for.

The voters knew very little about him. They believed he was a conservative, in fact polls at the time found that many voters thought Carter was more conservative than the Republican nominee President Gerald Ford. Ford was the ultimate insider, he spent over a decade in Congress, he served on the Warren commission, and even pardoned a President.

Today we are in a similar mood. We want an â€œoutsider.â€ Trump fits the bill. He never served in Washington, or any office for that matter. True he gave hundreds of thousands of dollars to buy influence. True, he supported all the shabby deals of the insiders, the bail out of the banks, bail out of the auto companies. He praised the Kelo vs. Connecticut decision, which allows the government to condemn private property simply for increasing tax revenue.

Carter was a peanut farmer and Trump is a reality TV star, they both were â€œoutsidersâ€ and one other thing they do have in common, neither belongs in the White House.

America’s Fascination with the “Outsider” was last modified: March 4th, 2016 by David Shephard