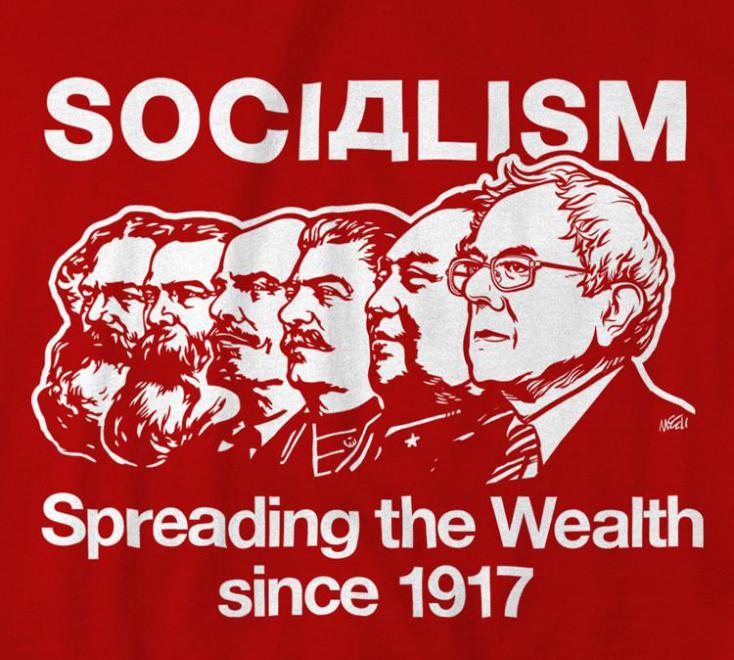 The Hundred Years’ War consisted of a series of battles and major conflicts between the English and French royal families.  For historical purposes, the war raged from 1337 to 1453 and centered on who would rule the Kingdom of France. This War was one of the key conflicts of the middle ages and the eventual outcome was the establishment of distinct national identities in each country.  There is, however, another Hundred Years’ War, and it involves the national identity of the United States of America.

The rise of modern socialism in America can be traced back to 1901 with the formation of the Socialist Party of America.  However, the initial impact of socialism was relatively minor because of the Constitution. (Nevertheless, the “something for nothing” appeal of socialism never really disappeared from the national political landscape.  The warning that those who give up personal liberty for the temporary security of materialism was all too easily ignored.)

As a result of the FDR presidency, socialism grew in America and increased the reach of government into many areas of individual freedom and choice.  Significantly, the 1945 Social Security Act put socialism front and center throughout the nation. The American socialist welfare state has grown and is now well established thanks to a complex bureaucratic and administrative system that often operates as an unconstitutional and independent judicial, legislative, and executive.

The big government power and control politics associated with socialism have substantially affected and now control the Democrat Party.

Socialism has also affected a substantial portion of the Republican Party primarily because of global business interests.  Not surprisingly, socialists sense victory in America. They know that if America falls to socialism, the Constitution will no longer matter.

President Trump actively repudiates the socialist onslaught.  He and most American citizens know that the secretive and vicious activities associated with impeachment are part of the anti-American socialist agenda.  It is also obvious that illegal immigration and the violent ANTIFA activities are a deliberate part of a socialist plan to conquer America. Make no mistake here, the intentional harassment of Trump supporters, Republicans, conservatives and patriotic Americans are intended to disrupt the 2020 elections, suppress citizen turnout, and even overturn legitimate election results.

Unfortunately, it will soon be the responsibility of the American citizenry to roll back the socialist tide – or fall to its tyranny.