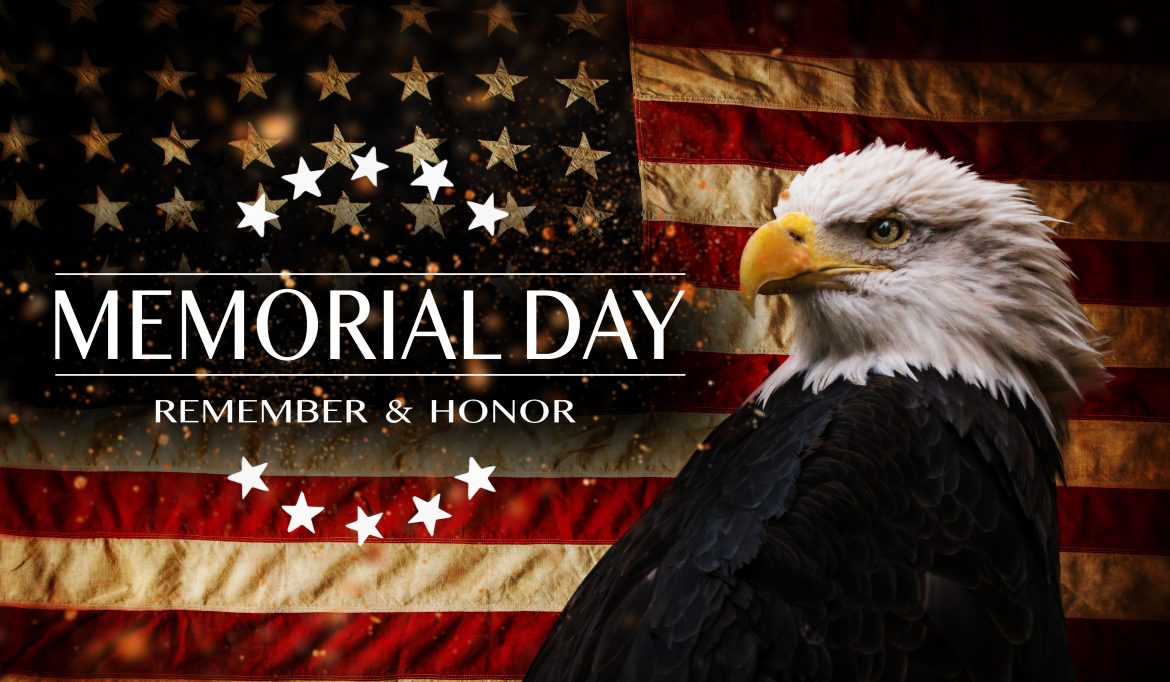 “Perhaps their deeds are too grand and too many for the words of the living.”

Over the years, I’ve tried to honor Memorial Day and our fallen heroes, in my small way, in words and deed. I’ve lost track of how many articles I’ve written featuring various perspectives of the day. But I have only scratched the surface.

And always I ask myself and my fellow citizens, are we worthy of their sacrifice?

From the Revolutionary War and the Civil War, I’ve struggled to capture and honor the terrible price of liberty from its battlefields.

I’ve attempted to take us to the wars in Europe and the Pacific, with stories of the incredible price of freedom for the last century, where, now, a large number of citizens have no connection through their family to that terrible war, or the 400,000 American lives it demanded.

With so many of you, I have mourned loved ones lost in the nightmare of a war that we refused to win in Vietnam. I have written about my high school friends, Greg Conant and Jimmy Plumlee, one killed at Hau Nghia and the other at Phuoc Long, so very far from the high desert of West Texas. And, of my father, lost even to the Vietnam Wall.

But, no matter how many times I write about this one day, I never feel as though I’ve said anything worth saying compared to the enormity of what our fallen heroes have done. Perhaps their deeds are too grand and too many for the words of the living.

I’ve written too, of the Endless War. Now nearly two-decades-long, 7,000 American heroes have died, serving to the last full measure in Afghanistan and Iraq. I’ve written often of my visits to recovering military personnel at Walter Reed Military Medical Center in Bethesda, Maryland. It is incredible beyond words. Some of the most horrible wounds imaginable inflicted on men and women. And yet, when you interview them – and their families – you can’t find an ounce of self-pity, you can only hear their stories of the heroes that didn’t come home. Extraordinary men and women, virtually all of whom yearn to regain enough health to rejoin their brothers.

On this Memorial Day, I want to tell you the well-known story of Lt. Michael Murphy, only 29 years old when he gave his life for his country and his fellow SEALS. Lt. Murphy was the first member of the U.S. Navy to receive the Medal of Honor since the Vietnam War.

He was a Penn State grad when he went into the Navy and earned his SEAL Trident in 2002, and in early 2005 he was assigned to the Afghanistan Theater and Operation Enduring Freedom.

Lt. Murphy was the leader of a four-member SEAL Team that had been tasked to capture a top Taliban leader. The team was inserted in an extremely rugged and remote area in eastern Kunar Province near the Pakistan border. Tragically, the team’s location was compromised, evidently by goat herders who happened upon them.

On June 28, 2005, his SEAL team was attacked by a group of forty Taliban fighters and came under withering fire from higher ground. As the fierce fighting continued, the team was forced into a ravine. All four SEALS suffered gunshot wounds when the SEAL handling communications was mortally wounded. Lt. Murphy, taking the radio, was unable to get a clear signal to call for support. Taking the radio, he weaved through continuous Taliban gunfire to reach an open area where he could get a full signal.

According to Hospital Corpsman Second Class, Marcus Luttrell, Lt. Murphy calmly provided his unit’s location, the size of the enemy force, and requested immediate support. He was shot in the back at one point, causing him to drop the transmitter, retrieved it and completed the call, and finished with a sharp “Thank you.”

Corpsman Luttrell later explained, “I was cursing at him from where I was. I was saying, ‘What are you doing?’ Then I realized that he was making a call. But then he started getting hit. He finished the call, picked up his rifle, and started fighting again. But, he was overrun.”

In what would become one of the darkest days for the SEALS, the MH-47 Chinook helicopter bringing in a team of 16 special operators, including 8 SEALS, to join the battle, was hit by a rocket-propelled grenade (RPG) and crashed before it could land, killing everyone on board.

(Mr. Luttrell was blown off the ridge line by a close RPG explosion, and tumbled down the mountain. When he regained consciousness, he walked for days, severely wounded, and was later rescued by Afghan villagers, who alerted the U.S. military who extracted him. He was the only survivor of the day.)

It’s estimated that 35 Taliban fighters were killed in the engagement with the four SEALS. Corpsman Luttrell was awarded the second-highest honor for valor, the Navy Cross, as were SEALS Danny Dietz and Matthew Axelson, posthumously.

On Oct. 23, 2007, Lt Michael Murphy, an American hero, was posthumously awarded the Medal of Honor at the White House.

For a day the culture now sets aside for summer kickoffs, beaches, cookouts, and endless sales it is easy to forget how much that luxury cost.

An American Hero on Memorial Day was last modified: May 23rd, 2020 by Michael Giere